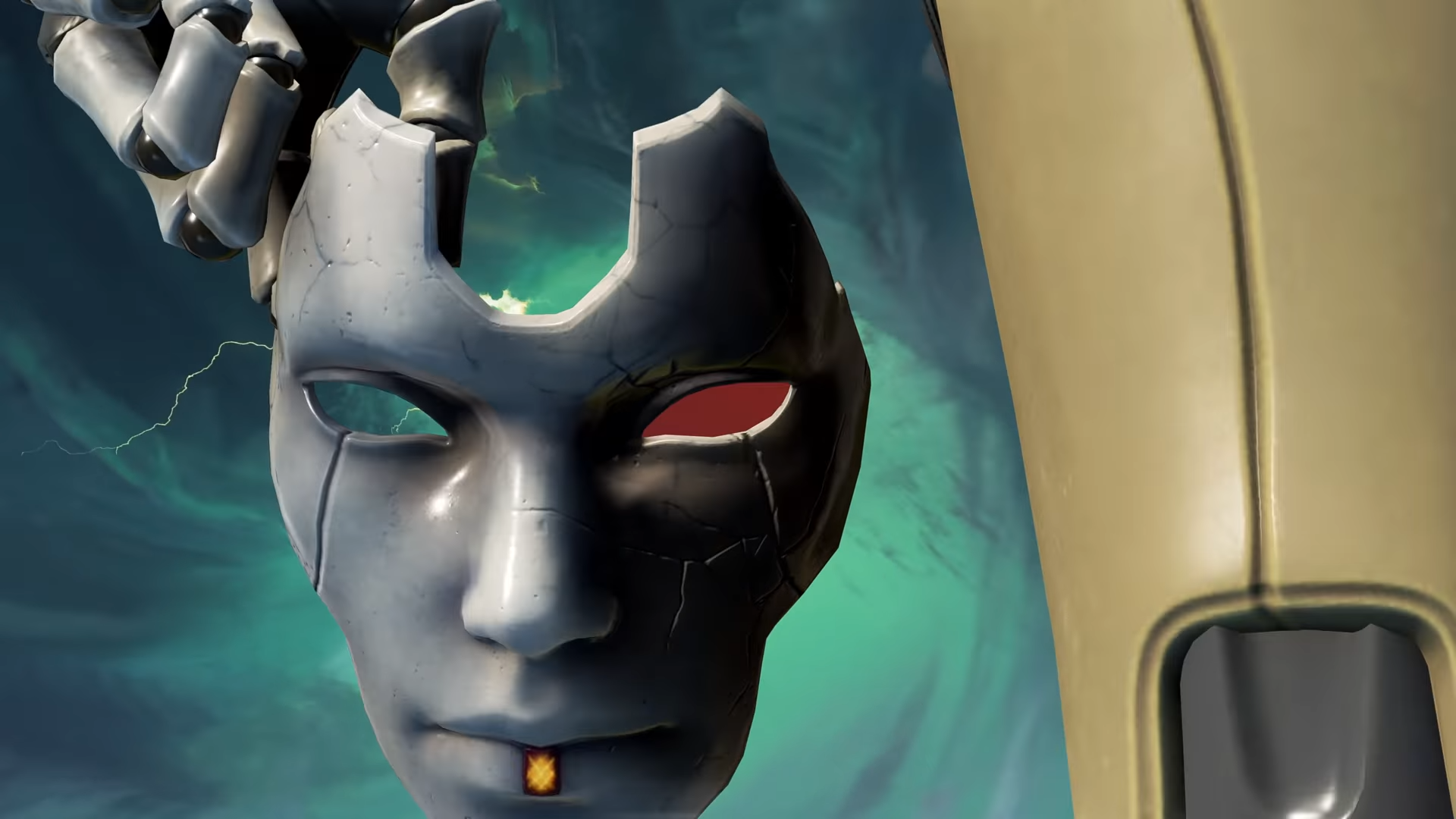 Apex Legends developers caught something of a Friday night fever, shipping a few weapon balance changes and a some more fixes mere days after the new season’s release.

The Triple Take has been one of the best guns in the game, if not the best gun in the game, since it came out of the care package and made its way to Storm Point. The map’s long sightlines, coupled with the limited bullet drop, relatively fast fire rate, and forgiving spread of bullets made the Triple Take the right choice for any game played in the tropic paradise. The reduced headshot multiplier isn’t too big of a nerf, but it should be felt almost immediately and make the long-range weapon meta a little more interesting.

Elsewhere, the devs continue to tune down the EVA-8 shotgun. Respawn balance designer John Larson explained why on Twitter.

Even with the EVA’s nerfed fire rate this season, it was still performing very well compared to the two shotguns in the game that are less forgiving, the Mastiff and Peacekeeper. Elsewhere, the G7 Scout also gets some more bullets in it, which is important, considering how quickly bullets seem to disappear in the Scout’s magazine and how few it gets coming out of the care package. Picking up the Scout was a non-starter for many players in the early and mid-game, simply because they would run out of ammo so quickly. The change doesn’t quite make the Scout’s ammunition supply as last season’s care package version of the Triple Take, but it does help out the weapon that’s often at its best when players spam it. The headshot multiplier buff is also enticing, and it should make the Scout feel more rewarding to use.

Beyond those changes, the balance team also removed the Double Tap hop-up from the crafting machine, patched up some holes in the map that were killing players unintentionally, and left a little goodie in the firing range for anyone that can find it.

None of these are massive changes, but all of them are balance and quality-of-life improvements made possible by how smoothly season eleven launched. Changes as unimportant as re-enabling the third person easter egg probably wouldn’t be going out if there were much larger server issues at play, as have plagued other season launches. And between the popularity of the new map, new legend, and now these changes, it’s hard to see Escape as anything other than a victory for Respawn.