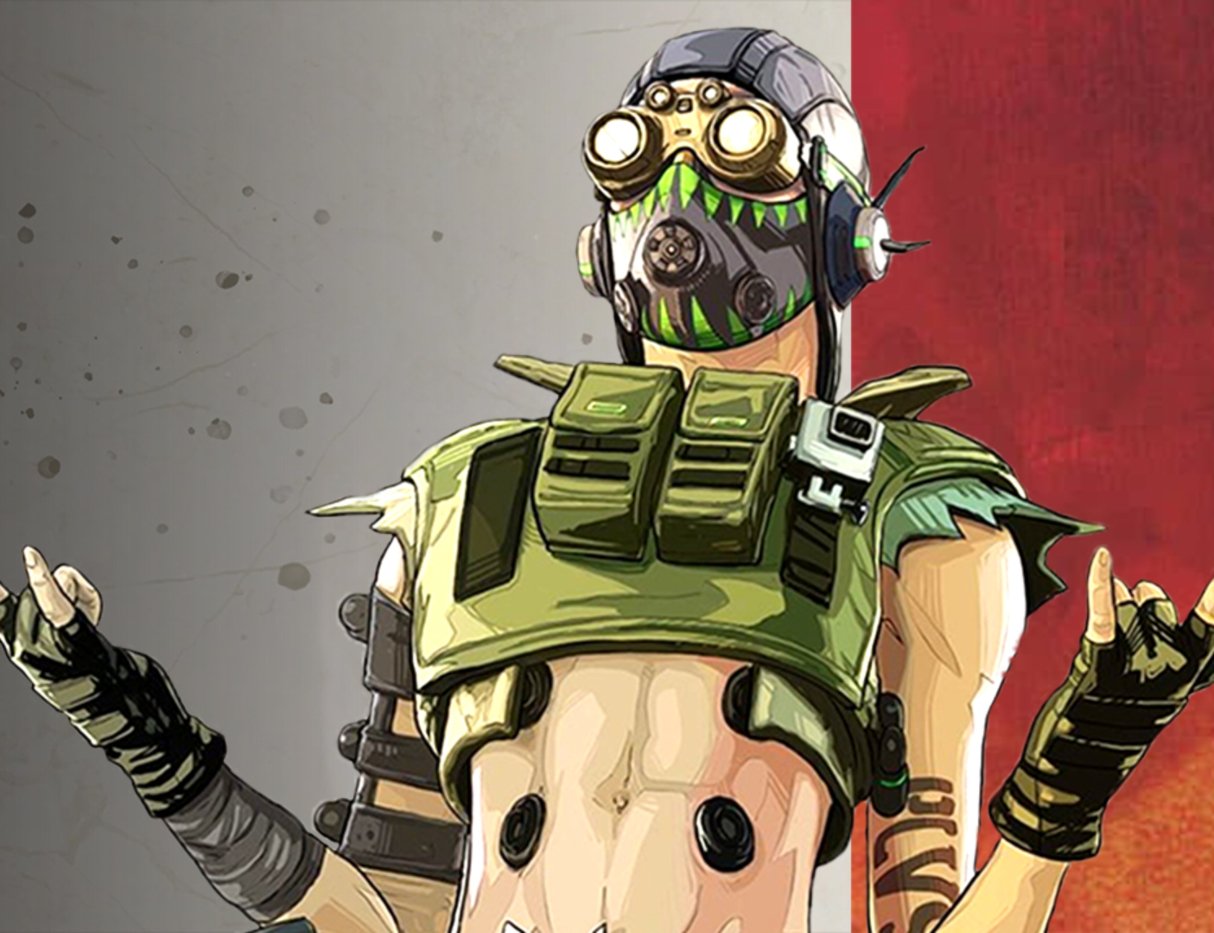 In a video posted to YouTube and picked up by Kotaku, a modder going by the name Mok3ysnip3r shared footage of Octane running across the walls of the Fragment area of World’s Edge at breakneck speed. Octane bounces back and forth between walls and jumps incredible distances, all in the name of using the buildings of Fragment as his own personal trampoline. While the video doesn’t show off any gunplay during the wall-running, it isn’t hard to imagine chasing down enemies or firing at the buildings above while running parallel on the walls.

Wall-running isn’t new to developer Respawn’s games. The ability was previously featured in the Titanfall games, where players could run across walls to their heart’s content. Even though the maps in Apex aren’t built for wall-running (as can be seen very obviously in the video), the mod made fans get excited about a potential wall-running hero who takes influence from Titanfall.

While many have expressed how fun and wild it’d be to have this ability in Apex, Mok3ysnip3r stressed in the video’s description that their modding is completely separate from the main game and that they aren’t providing a download link out of fear of being banned by EA or Respawn. To disperse fears of them using the mod to cheat, they said “you can’t even access normal lobbies or even cosmetics” from within the modded copy of the game.