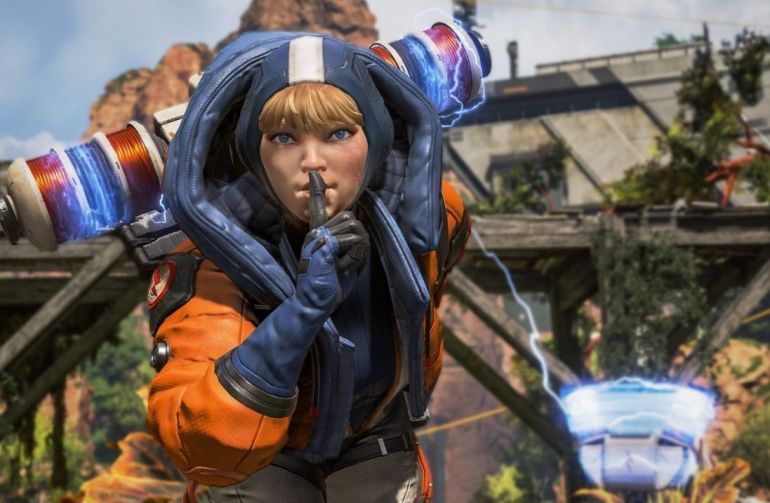 “It’s been a month now, and half the Easter Eggs have not been found yet in World’s Edge,” Reece said.

While some players claim to be “too busy” getting third-partied or dodging lasers to search World’s Edge, others enjoy the hunt for mysterious and hidden messages from the developers.

A few savvy fans already found some Easter eggs that made their way into Apex’s new map.

A Big Bang Pizza box was found on a rooftop in Capitol City, which is a reference to the Titanfall series.

And Respawn devs definitely love their Corgis. A framed picture of one hangs on a wall in World’s Edge, which is likely an actual picture of a developer’s furry friend. Fans previously found a Corgi in the Training Grounds, as well as a picture of one in Kings Canyon.

Despite the community’s success in unearthing all these Easter eggs, there’s still plenty more to go.