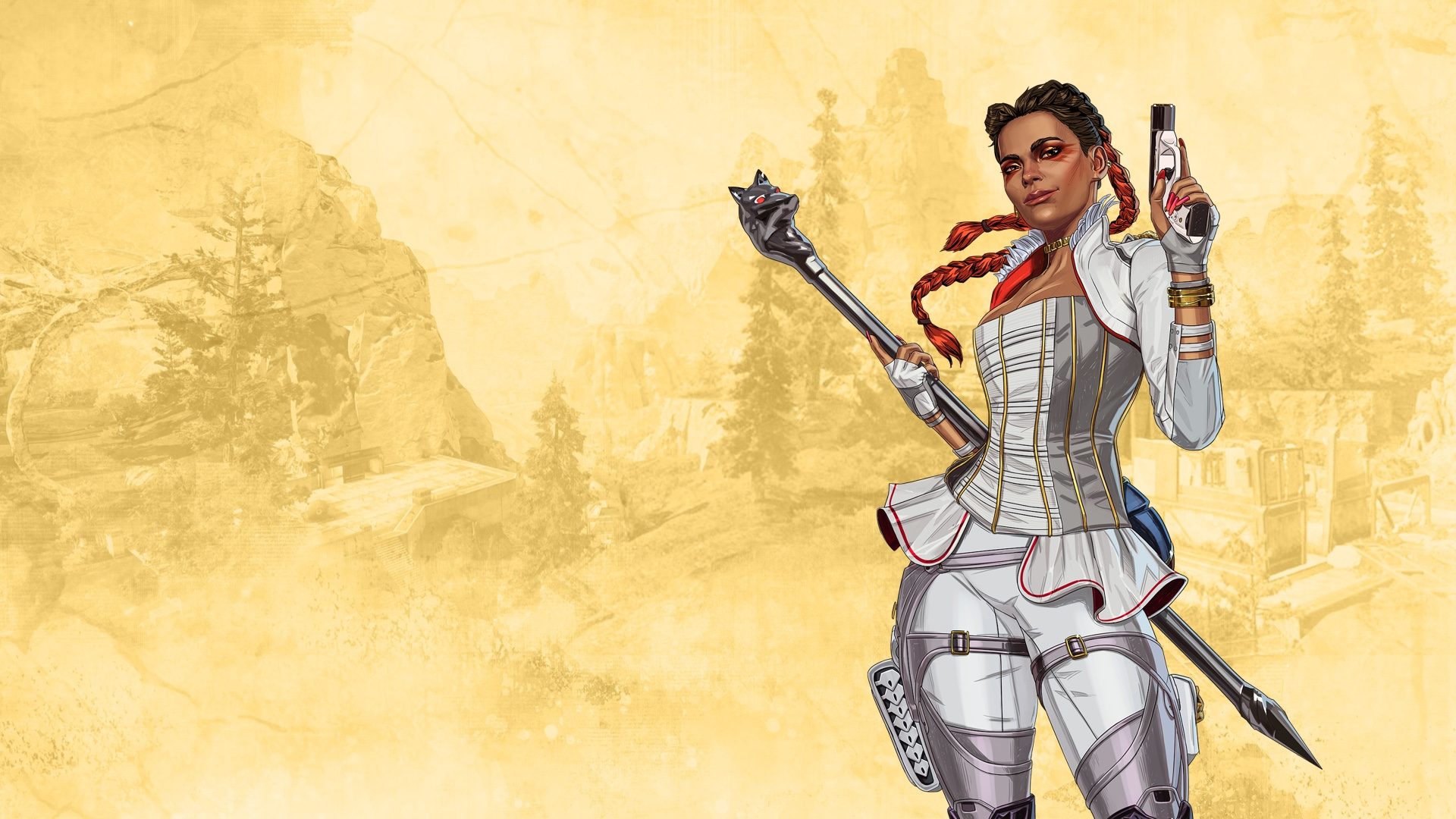 Apex Legends players could receive a paintball mode soon. A new leak shows that references to a “Paintball” limited-time mode are included in the latest patch files.

The Lost Treasures update added a lot of new content for players to enjoy. Players will have access to limited-time skins and cosmetics with a treasure theme. The Armed and Dangerous Evolved mode will also allow players to spawn with Evo Shields and a Mozambique. There will be limited resources around the map, too.

Data miners have found references to another limited-time mode, however, which may allow players to fight with paintball guns.

Data miners leaked pieces of code in the Lost Treasures patch today that seem to indicate a paintball mode could be released in Apex at some point. The code references “paint loaded rounds” with increased magazine capacity and faster reloads.

Players might also be able to change the color of their paintballs and will likely see paint splatter when they hit enemy players.

Apex players are constantly receiving limited-time modes that have interesting twists on traditional gameplay. A paintball mode would likely feature the same core gameplay but with fun paint visuals. It’s unclear if all weapons will be included in the potential mode or if new paintball guns would be added.

The paintball limited-time event isn’t confirmed, but players can likely expect an update within the next few weeks.