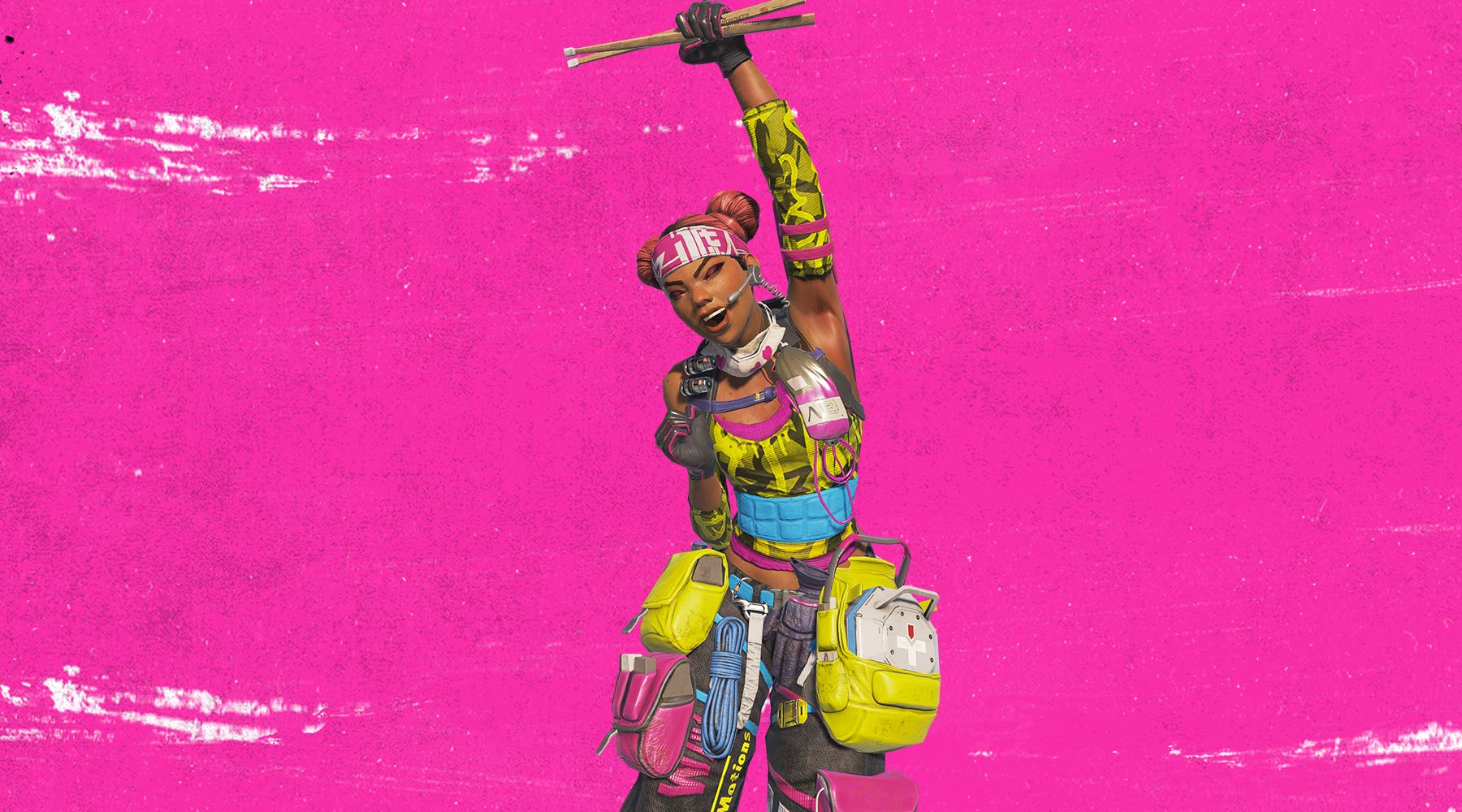 The new skin dresses Lifeline in a diverse color palette with yellow, black, cyan, and pink. Her shirt is dyed yellow with some dark graffiti and her pants are black with a handful of decals. Her harness and belts take on a shade of light blue, while her undershirt, headband, and some of the accessories look pink.

As usual, there’s a limited time window when players can get two Prime Gaming skins in one go. Bloodhound’s Will of the Allfather cosmetic is available for Prime users until Oct. 20, which gives users another four days to grab it. Players who are looking to get both skins but don’t have a Prime subscription might want to consider starting a free trial.

Apex‘s Prime Gaming cosmetics usually release around the middle of each month and remain available for approximately 30 days.

To obtain the new visual, players need to link their Amazon and Twitch accounts with their EA account on their platform of choice. Prime Gaming cosmetics are only valid for a single account and platform, so players who use both console and PC will have to make a choice.

The next Prime Gaming skin is expected to launch close to season seven—and it could be for the next legend. Since Revenant’s debut in season four, all new legends have received a Prime Gaming skin for the month of their debut. And the next month might not be any different.