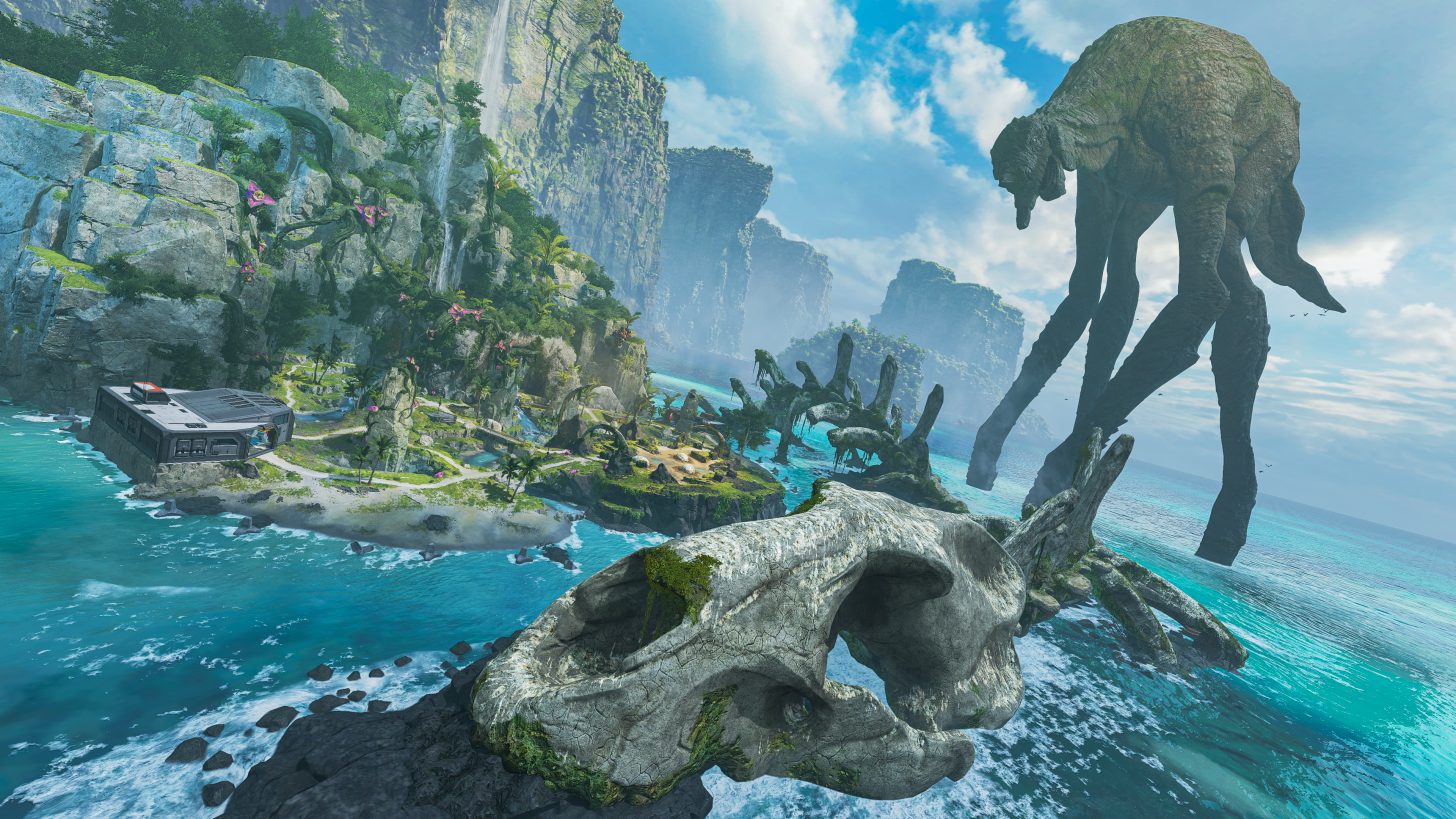 There are more than a single way to enjoy Apex Legends, and the Arena mode is one of them. Ever since its implementation in the game in April 2021, the game mode has become a core part of the game.

The Arena maps are relatively smaller than the full-sized ones, and there are only two points of interest (POI) in Habitat. Though Apex can be considered as fast-paced even in regular game modes, the Arena mode adds even more action to the equation. It generally takes a few matches to get used to the new maps in the Arena mode, but doing your research beforehand can significantly reduce the getting used to period.

There are a total of two POIs on Habitat, The Nest and The Cave. If you know what to look out for in both landmarks, you’ll have a chance to stay one step ahead of your enemies.

The Cave as a POI favors close-to-mid range combat with its enclosed structure. Maintaining a high-ground advantage inside key can be the key to surviving at times, but you can also wreak havoc from the ground if you pay close attention to your surroundings.

What should you look for in The Cave?

Inside The Cave, you’ll find a Waterway that’s been corroding the land. This Waterslide does more than increase the POI’s visual aesthetic since it can double as an escape tool.

If you happen to need to evacuate the landmark as fast as possible, your best will be to use the Waterslide, you can also use it to plan a wraparound, which can lead up to sneak attacks.

There are also quite a few Flyers inside, but they don’t offer any rewards.

While The Cave will be the home of close-quarter combat enthusiasts, The Nest will be the opposite. This POI favors Mid-to-long range combat, and its open nature makes it the perfect place for snipers on Habitat.

What should you look out for in The Nest?

The Nest is filled with Leviathan Eggs that don’t break. Their durability makes them the perfect cover while they also rotate around the landmark.

There are multiple access points to The Nest, and some of them even include Ziplines. Right when you think you’re safe, someone may swoop in with a Zipline, meaning you should always have an eye open for potential incoming dangers.