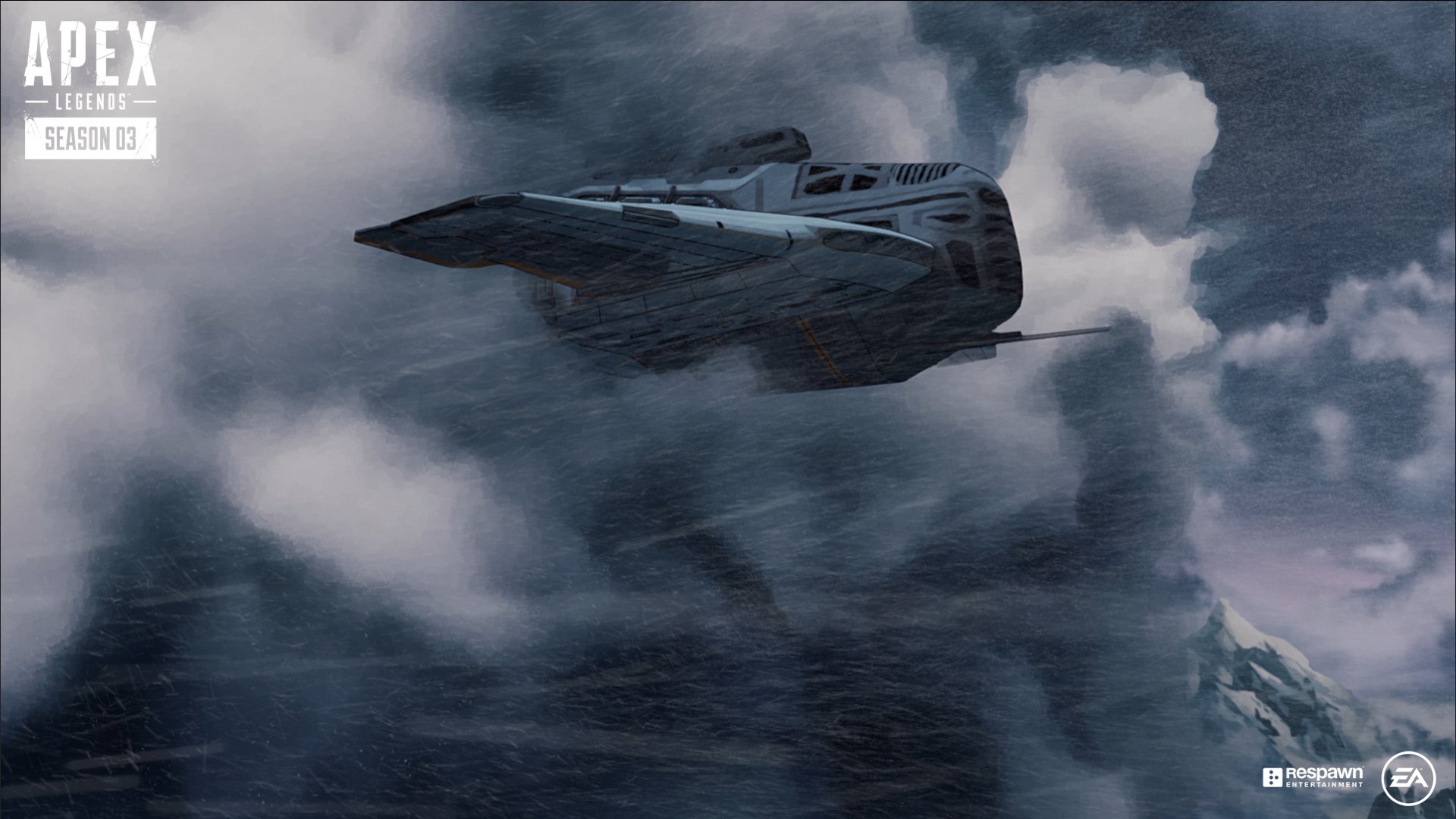 Apex Legends is preparing for its next season with a cryptic teaser. A countdown has appeared on the gravity lifts in World’s Edge and Kings Canyon, hinting that the devices could become operational starting next week.

Gravity lifts are a teaser for season seven, which is just five weeks away. The devices will activate around one month before the new season, a good time to start dropping hints about what’s coming.

Activating the lifts will reportedly require players to complete three sets of challenges, according to data miner Biast12. The objectives include dealing damage in mid-air, getting knockdowns, and outliving opponents.

The lifts could be a teaser for a possible next competitor in the Apex Games, Valk. Data miners found several mentions to the legend in the game files, with an increasing number of assets that include a preliminary kit.

Valk’s data-mined skillset grants vertical mobility to herself and her team. She’ll also reportedly have the ability to shoot rockets from the ground or in mid-air, similar to Overwatch‘s Pharah. Her passive, VTOL Jets, reportedly lets her hover in the air, while the tactical could be a Cluster Missile that explodes repeatedly and deals damage in an area.

Valk’s ultimate, Skyward, may also be a game-changer. Activating the ability allegedly makes Valk prepare to launch into the air and pressing it again will send her flying like a jump tower. Teammates can join Valk before takeoff, offering a fast way to traverse the map.

Data-mined information is subject to change, however. Earlier versions of Revenant’s loadout included several skills that didn’t make the final cut into Apex, such as his Marked for Death tactical ability.

Another hint at Valk could be hidden in official artwork. A piece of Rampart art shows the modder working on a temporary workshop, fixing what appears to be a Northstar Titan. In the Titanfall franchise, Northstars would use hover jets to glide above the fight and shoot from above. Kuben Blisk is outside Rampart’s workshop, another connection between the two franchises.

More importantly, the same art also hints at another Titanfall 2 villain, Viper—a former mercenary who fought alongside Ash and Blisk in the Frontier War. Although he presumably died after being downed by pilot Jack Cooper, Viper’s Titan appears in the background of the image and he may not be completely out of the universe just yet.

So far, Valk’s launch and Viper’s possible return are just theories backed by information from the game files and official art. Data-mined information, though usually accurate, can reflect outdated bits of data. Right now, it seems like the only certainty is that the gravity lifts will activate next week.