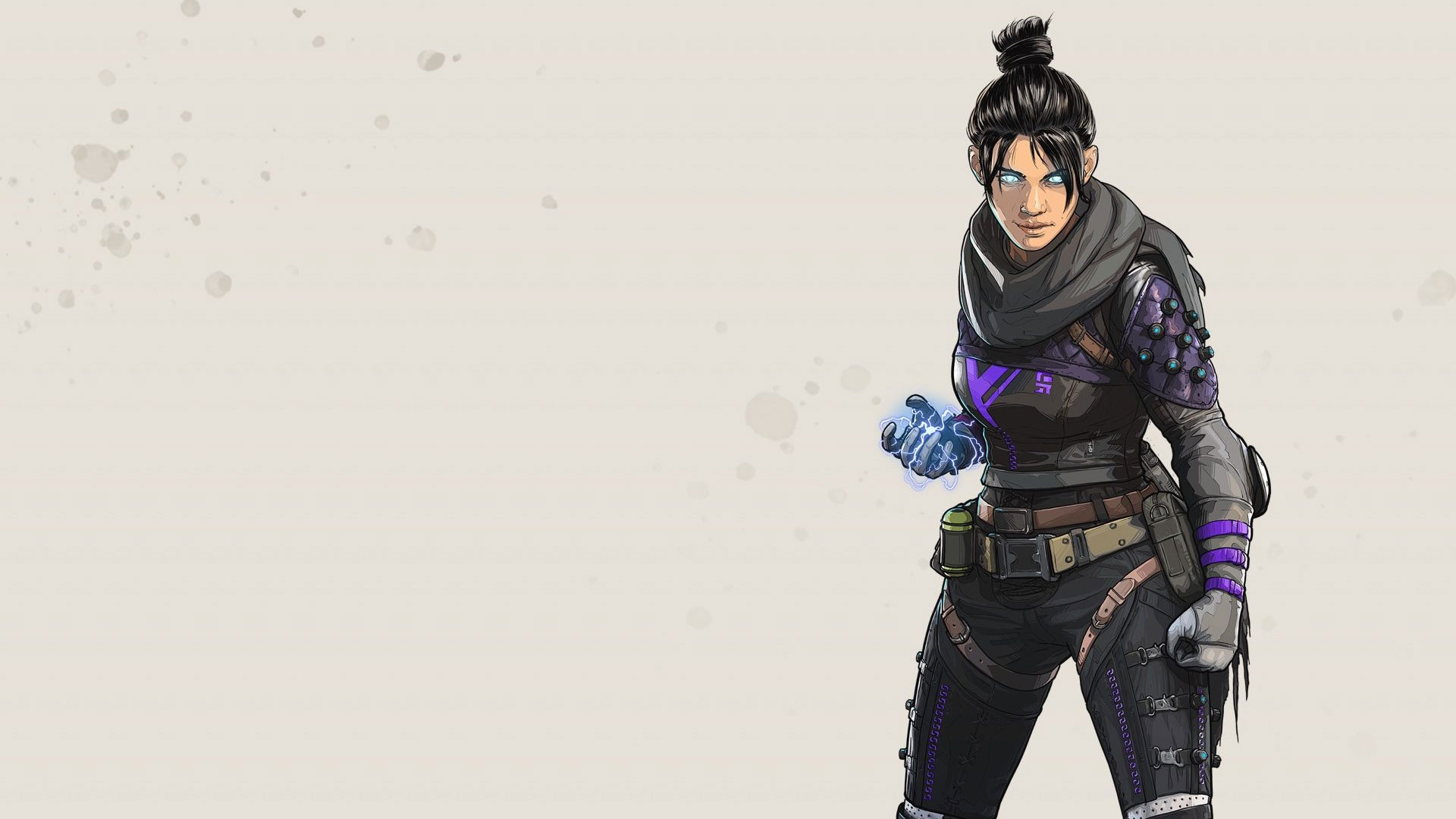 Apex Legends’ newest store rotation brought with it several new legendary skins, all part of this week’s “Golden Week Sale.” If these skins look familiar to players, however, there’s a good reason for it: they’re recolors. Well, sort of.

The skins on offer in the Golden Week Sale are all modified versions of skins that originally came to the game in season nine. Wraith and Rampart’s skins in the store, Demon Within and Sly Fox, were originally offerings in the Legacy battle pass, while the newest Horizon skin, Rising Storm, was originally a part of the Genesis collection event. Instead of just recoloring these skins, however, Respawn also altered them a bit, taking the masks that were present in all three skins and actually moving them to cover the characters’ faces. The open face mask of Horizon’s Galactic Guardian skin is closed now, while the demon mask Wraith wore on her temple in Demon’s Whisper and the fox mask on the shoulder of Rampart’s Crafty Kitsune skin have both been moved to the face as well.

This is the first time we’ve seen Respawn do this with old battle pass skins. Starting in season 11, Respawn added a disclaimer to battle pass rewards, saying skins featured in a battle pass may return in a future event or store promotion. Skins from battle passes before season 11 have never returned to the game, however, until now. This is a bit of a crafty way to introduce those skins, though, since the old battle pass skins remain distinct and unique from these new skins. The new skins, on the other hand, give players the chance to grab cosmetics that are pretty close to the old ones they may have missed out on.

Previously, Rising Storm was accidentally released a day early since the store updated to show the new Horizon legendary. This was a mistake, however, and the skin was quickly removed before reappearing with the rest of the Golden Week skins.

In addition to the new legendary skins, the Golden Week Sale will also feature two returning skins from the Genesis collection event, the epic rarity Best Friend Pathfinder skin alongside matching skins for the Hemlok and Havoc assault rifles, and the legendary Omatsuri Fury Valkyrie skin, along with the matching Cord Cutter Flatline legendary.

Here are all the new skins in the Golden Week Sale.