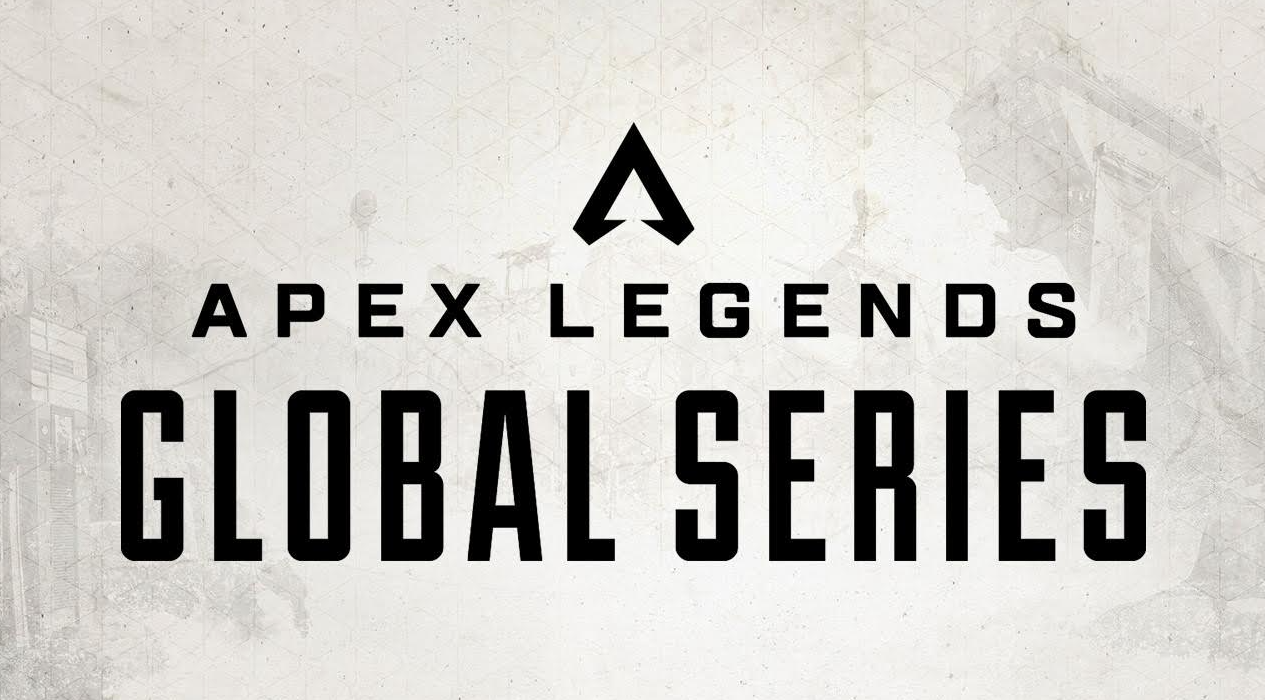 Electronic Arts and Respawn are expanding the Apex Legends Global Series, featuring entirely new aspects for the circuit’s second year that will ensure it creates an ecosystem for professional and amateur competitors across all platforms.

Starting later this year, the ALGS will introduce a new Pro League format, a Challenger Circuit, and crossplay competitions with a total prize pool of $5 million on the table for the best squads in the world.

The ALGS Pro League will feature 40 teams across five regions, with the top 20 Apex teams in the world earning a direct invite. The remaining spots will be decided by preseason qualifiers in October, with more details to come soon.

EA and Respawn are also expanding the competitive pool to the amateur level with the Challenger Circuit, a series that will run in tandem with the Pro League and give Apex players on the rise a shot to qualify for the Pro League in the future. The Apex team hopes that this circuit will help provide a clearer path from that amateur level of competition to top-level professional play.

Additionally, players on both Xbox and PlayStation consoles are going to be eligible to compete in the ALGS starting this season. Those players will be using PC-value aim assist settings to keep competitive integrity across the board, but they’ll be allowed to participate on their platform of choice.

ALGS year two will feature a $5 million total prize pool, with plans to return to in-person competition at three different events throughout the season, if conditions allow it. This will all lead up to the Year Two ALGS Championship in July 2022.

Registration for the preseason qualifiers will open on Aug. 18, with more details to come soon.

The winning team from each region—North America, EMEA, APAC South, APAC North, and South America—will automatically qualify for Split One of the Pro League. The remaining 16 spots will go to the top teams in each region based on cumulative points earned throughout the qualifiers. The non-qualified teams will begin Split One in the Challenger Circuit.

At the end of Split Two, the top 40 teams from around the world will gather in-person to compete for the remaining $2 million and the title of Year Two ALGS champions. You can view a full breakdown of the entire ALGS year two roadmap on the official Apex website.