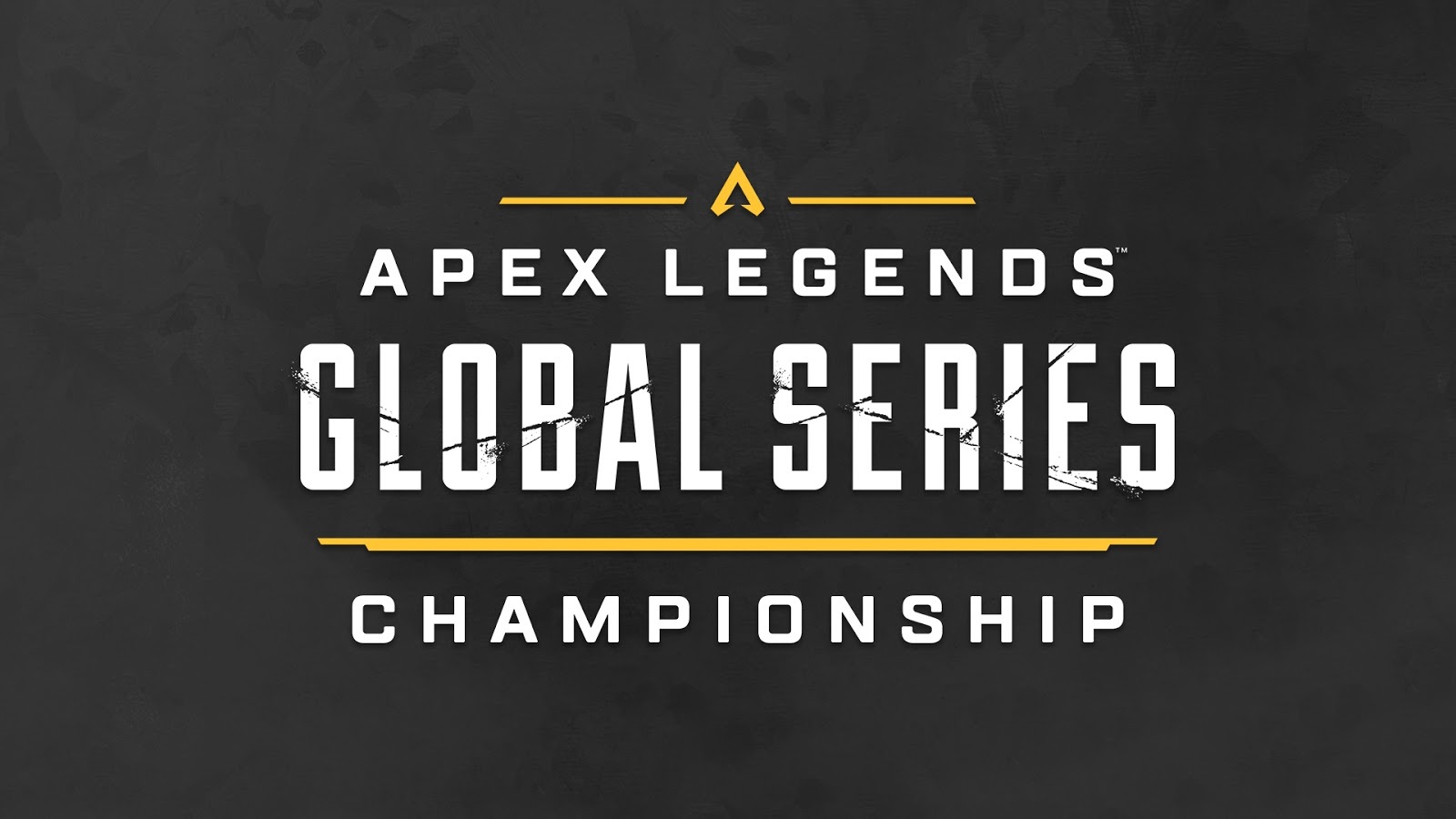 The event will be headlined by a franchise-record $1 million prize pool for teams across North America, South America, Asia-Pacific North and South, and Europe, the Middle East, and Africa.

All of the teams that qualified through previous Global Series events will slot right in to compete against each other for the title of “Champions of the Arena.” A total of 40 teams will compete in each of the North America and EMEA Championships, while 30 squads will play in each of the APAC North, APAC South, and South America Championships.

Any team that missed out will have one last shot to try and make it in through the Apex Legends Global Championship Last Chance Qualifier, which is scheduled to run from April 23 to 25. Registration will open on March 29 for all regions.

Through 2020, EA reported a 30-percent increase in the player count for Apex. The game also consistently pops into the top-10 titles on Twitch in terms of viewership.

The Apex Legends Global Championship will be streamed on Twitch and YouTube. A full broadcast schedule for the LCQ events and Championship can be found on EA's website.