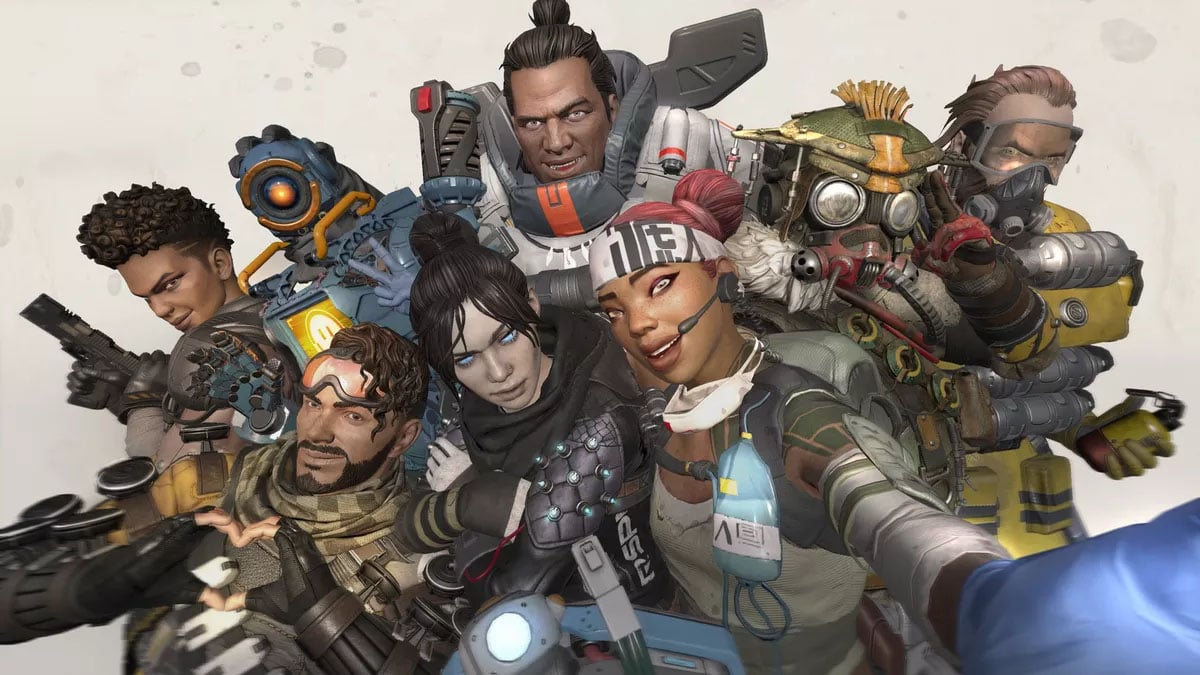 An Apex Legends player has found a glitch in the game’s current map, World’s Edge. At the end of one of his games, his team tried to kill an opponent who hid in a spot they couldn’t reach.

The opponent abused a glitch to hide inside a rock as Wraith to avoid enemy bullets, only showing himself to shoot them with a Peacekeeper. The team then used the glitch themselves to block the opponent and ended up beating him three-vs-one after a hard 14-second fight.

This isn’t the first time a glitch like this has been discovered. Several months ago, another Reddit user found a rock where they could hide and block all enemy bullets, even seeing them while remaining hidden. He used the glitch with his team and won the game.

Related: 7 things we want from Apex Legends in 2020

Since World’s Edge was released in October, Respawn has needed to correct numerous bugs and glitches in the map. Despite the first version of this glitch being corrected by deleting the rock, the latest iteration is still in the game. Both of them are located in the same corner of the map.

Respawn Entertainment will need to correct a number of bugs before the first major Apex tournament in March if World’s Edge will be featured in the competition.

The stakes will be high. The tournament will be a part of the official 2020 competitive circuit, the Apex Legends Global Series (ALGS), which will culminate in a World Championship this fall featuring a $500,000 prize pool.

Players will be able to join this first step of the ALGS after winning a qualifying phase that will start on Jan. 25. Registration for this open qualifier will launch on Jan. 11.