Players just want to pick up their hard-earned loot. 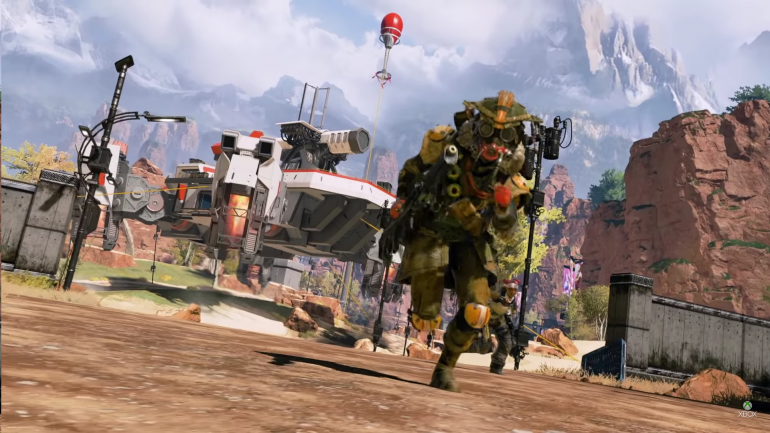 There’s an Apex Legends bug that’s causing players to unfairly die when trying to loot the death box of an enemy.

The bug happens when a player goes to loot an opponent they just killed or someone who died in front of them. If the player immediately looks into the person’s death box, the enemy’s armor won’t appear at first. This isn’t the case for other items like weapons, ammo, and so on—only armor.

A Reddit user posted a clip of this happening to them. When they go to loot the armor of an enemy they just killed, it takes approximately three seconds to appear and they’re killed waiting for this to happen.

This Apex bug appears to be widespread and across all versions of the game, according to the comments from other players on the Reddit post. The latest update 1.1.1 didn’t include a fix for this problem, despite it existing for some time now.

While it’s possible to avoid this by waiting to loot the death box until the coast is clear, that’s an unnecessary and annoying restriction that players are dealing with. Many fans hope that Respawn will fix this bug soon since it could be a factor behind the decline of Apex’s Twitch viewership compared to Fortnite.