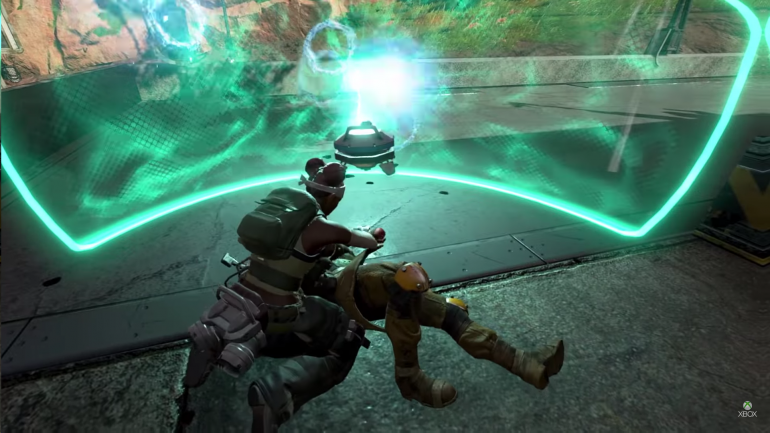 An Apex Legends bug is causing players to die right after respawning in a match. This defeats the purpose of the respawn system and forces the other teammates to go on without the full team.

A Reddit user posted a clip of a match with this bug in action. What’s worse is that they attempted to revive their teammates 12 times in total—that’s six times each—and not a single respawn worked correctly for either of them. As soon as the player touched the ground or a few seconds thereafter, the revived player would die again.

Even after six attempts to revive both of their teammates, it was unsuccessful. This is made worse by the fact that Apex only lets you revive once per station, so all six attempts were at six different locations with the same unfortunate result. The user did play it off in a lighthearted way, though, noting that it’s like playing the floor is lava.

It’s not, however, a funny issue overall as there are several players in the comments on the Reddit post claiming to have experienced this bug before. There’s one apparent cause for this bug. It appears to happen if a player happens to land on the supply ship during the match and jump off of the ship while it’s over mountains.

From there, if the player then dies and is subsequently revived by a teammate, the bug will activate and they will die soon after falling from the respawn ship. It renders the entire respawn system useless, which is an important aspect of Apex. On the bright side, the Reddit user did get a lot of experience for those 12 revives.

Respawn hasn’t commented on this respawn bug yet.