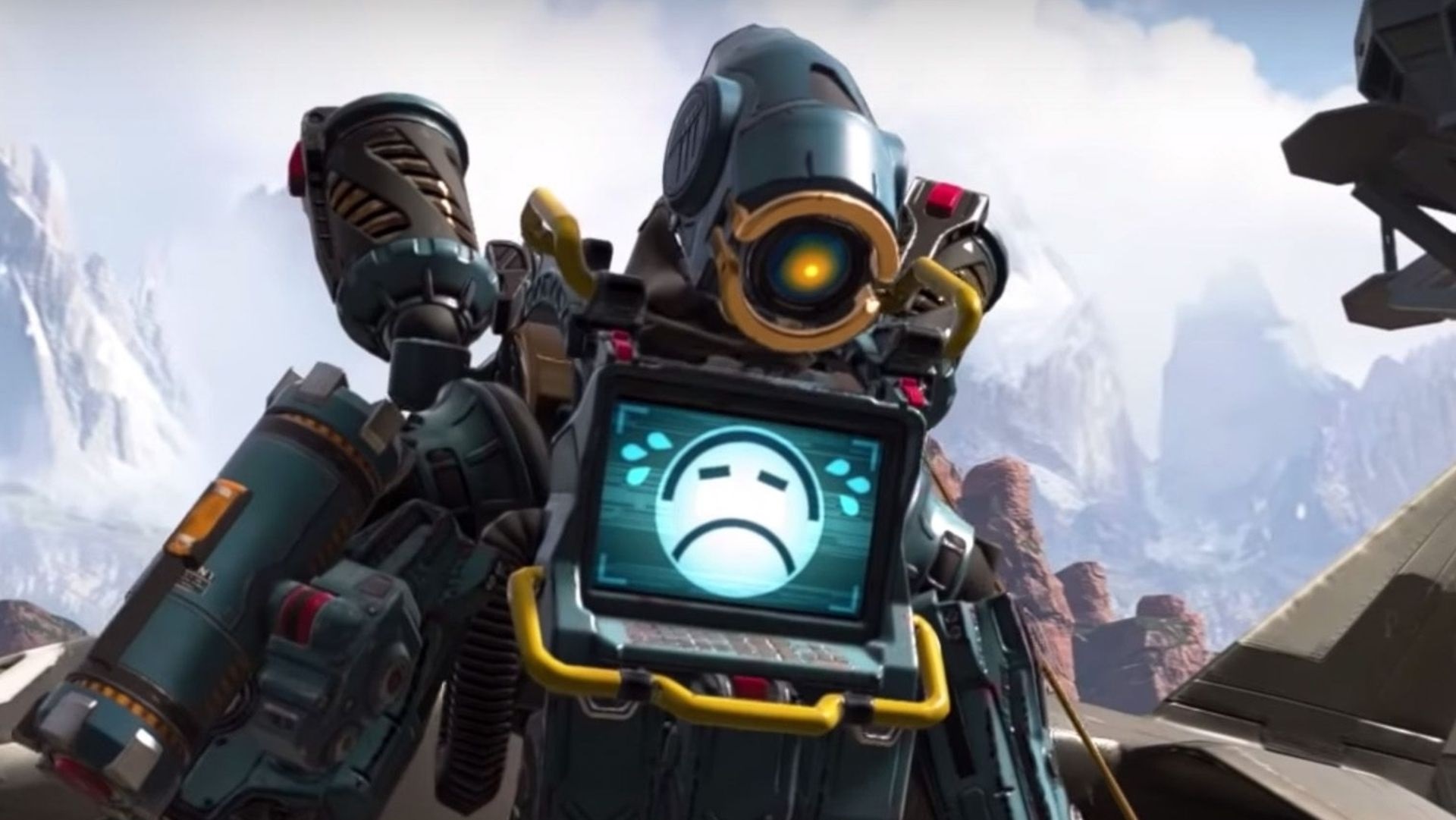 Apex Legends players are no different from fans of other free-to-play games: they have a lot of criticism and aren’t afraid to make it known. But Respawn Entertainment feels that the fan base has taken the criticism too far and it now counts as harassment.

The backlash became too much during a recent Reddit AMA. What was supposed to be a discussion on legends and weapons soon turned to outspoken players arguing with the developers who were answering questions on the thread.

It became even more heated when a player known as HisWattson started attacking the developers on Twitter, including Conor “Hideouts” Ford, the game’s “ban hammer.” HisWattson claimed that Hideouts wasn’t doing his job after he was kicked out of a match mid-stream.

HisWattson is a prominent member of the Apex community and has competed in many of the tournaments. This includes the ALGS Year Two Championship, where he was awarded the MVP. But it’s not only HisWattson who has been very argumentative with developers, especially toward Hideouts. As more and more players started to attack Hideouts, inspired by HisWattson, Respawn issued a statement on Twitter.

The company said that it has seen “increased harassment” toward developers. While it welcomes community input, the company feels that a lot of the recent feedback has “crossed the line” from feedback to harassment.

“We want to remind our players that we have a zero tolerance policy for threats and the harassment of our developers,” Respawn wrote.

The message also said that Respawn will be taking action to ensure the “health and safety” of its team.

The gaming community largely came out in support of Respawn, including Bungie and some prominent streamers.

“The level of harassment devs are dealing with lately is unacceptable,” said Andrew Goldfarb, a communications professional in the gaming space. “Please remember that there are human beings making the video games you play and reading the abusive messages you send. Nobody deserves to be treated like shit for doing their job.”

Gamers harassing developers is unfortunately nothing new, with some developers even going private on social media to avoid angry mobs. But Respawn is doing its part to make it known that the company won’t tolerate this behavior.