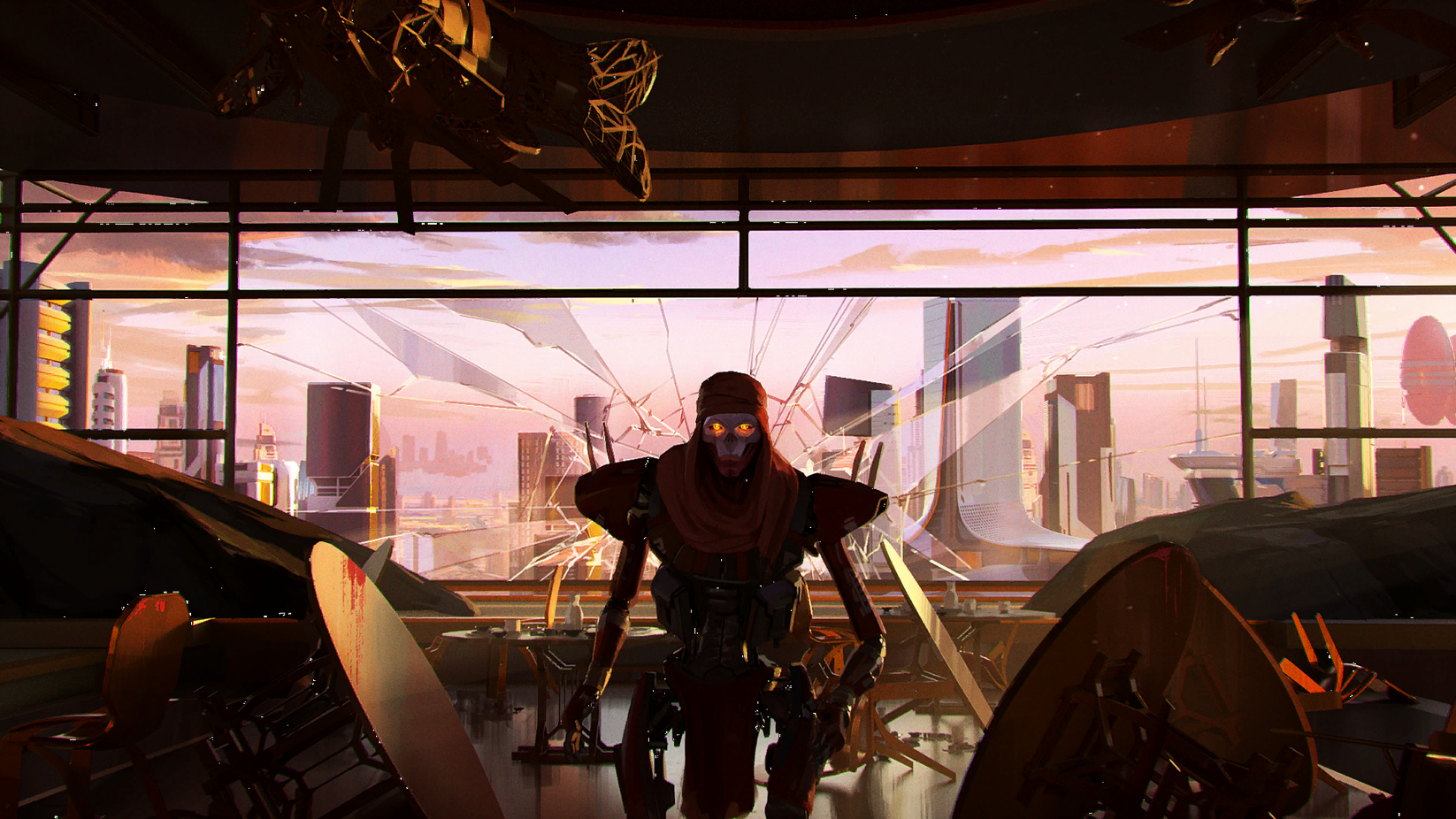 Revenant’s improved wall climbing is fairly underwhelming for a murder robot who ran up an entire skyscraper just to make an entrance. But a buff to his ability to scale walls could be on the way, according to a comment by lead game designer Daniel Klein.

Revenant is “still weak and not particularly popular,” according to Klein. To revert that situation, Respawn is testing a set of changes that will make the simulacrum more fun to play in Apex Legends without being overpowered.

“While I can’t give you any details on the buffs we’re trying out, I can tell you he’ll certainly climb to the top,” Klein said.

Revenant’s passive, Stalker, allows him to climb walls farther than a normal legend and increases his movement speed when crouched. Revenant was one of the few legends with additional vertical mobility at the time of the simulacrum’s release in season four. Since then, however, the addition of Horizon and Valkyrie to the cast brought two new legends who render his passive nearly obsolete.

Improving his wall climb (or removing its limit outright) could make the simulacrum slightly stronger without touching on other aspects of his kit. His Totem, in particular, can be extremely oppressive and grant a free push, and changing his Silence could make him more frustrating to play against.

In a different comment, Klein reiterated that Respawn has balancing adjustments in the oven for Revenant, but there’s “no ETA other than soon-ish” for them.