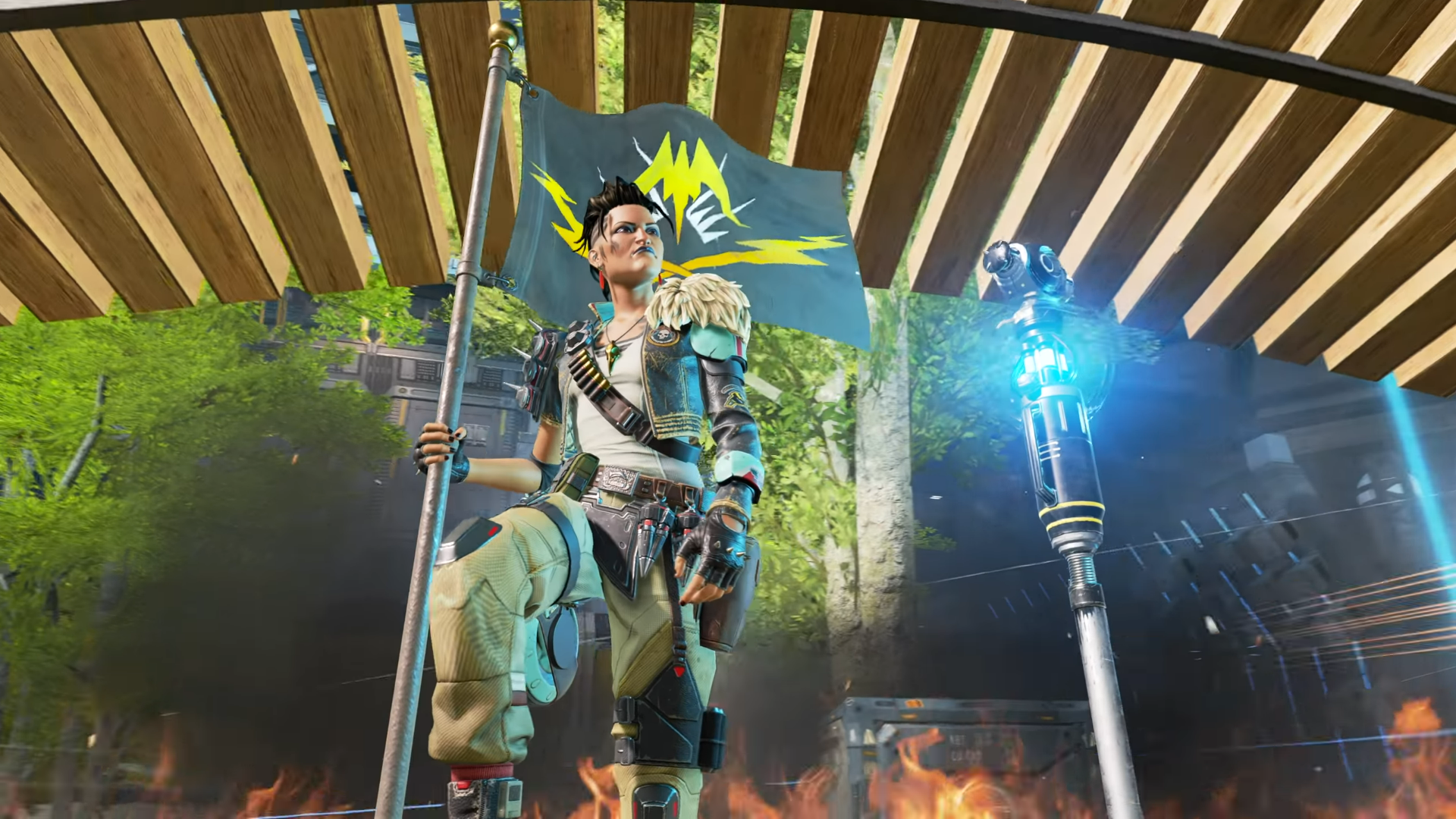 Apex Legends’ Control limited-time mode won’t be a permanent mode in season 14, design director Evan Nikolich confirmed in a press conference last week. The team’s focus is on battle royale gameplay, according to him, and keeping LTMs limited aims to maintain their appeal and novelty.

Nikolich said Control won’t be a permanent mode—“not now,” at least. “Our focus is the BR,” he said. “The BR is what Apex is, and the LTMs are a little spice that we add in here and there and change things up.” The team wants to retain the novelty of LTMs and keep players on their toes waiting for the next innovation, “and we feel if they are always on, they would lose some of that appeal and specialness to them,” Nikolich added.

Control is a stark departure from the core Apex gameplay. Instead of three-vs-three battle royale, the mode takes the form of nine-vs-nine combat for control of three zones, similar to what you’d expect from Battlefield. It has infinite respawns and fixed loadouts, which also ruptures the high stakes and RNG inherent to battle royale.

The limited-time mode was introduced in season 12 with the release of Mad Maggie. It’s been in rotation three times so far: for the first three weeks of season 12 in February, then for two weeks in late March/early April during the Warriors event, and for another two weeks in June/July for the Awakening event. Its time in the sun is scarce, coming in with a relatively regular (but not necessarily forgiving) pace.

Making Control permanent wouldn’t mark the first time Respawn Entertainment brought a fully fleshed new mode into the mix. The developers added Arenas in season nine and launched its competitive mode in season 10. Control is far more drastic than any other limited-time modes, however, and the team seems intent on keeping it as a short-lived novelty and a welcome surprise, at least for the time being.