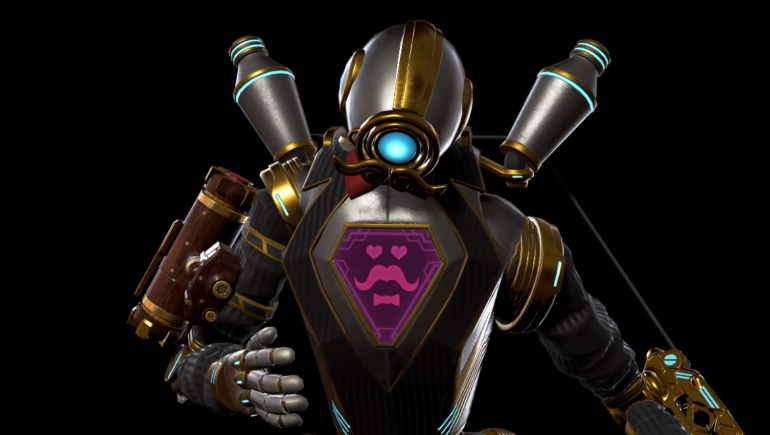 The newest Apex Legends event, the Grand Soirée, arrived on live servers earlier in the week, but bugs have since plagued the battle royale on PlayStation 4. A new glitch has popped up recently where some users have been unable to access their event progress.

One Reddit user reported today that they’ve been unable to see their event progress since the second day of the Grand Soirée. They claimed the battle royale would freeze any time they tried to view the event page or their challenge progress.

Respawn dev RaymeCV quickly confirmed that several PS4 users have been hit by the same bug and that only those on the Sony console are affected. RaymeCV also mentioned that a fix is currently in the works.

“In the meantime, you’re actually still making progress in the event challenges (you can see them if you look at your map screen during a match), and you should get all your rewards when the bug is finally fixed,” RaymeCV wrote.

This bug wasn’t the only issue PS4 users have faced since the battle royale’s Grand Soirée event launched on live servers earlier in the week. A day after the event went live, many fans of the game began noticing the event was absent from their lobbies. The first limited-time game mode, event store, and list of event challenges vanished from player’s games even though everything had been accessible on launch day.

Soon after players began reporting this bug, however, Respawn pushed a fix, and the party was back on.

The Grand Soirée event ends on Jan. 28. The newest rotating game mode, Third-Person Mode, is now available for fans to play and will remain playable for one more day before it’s replaced in the rotation. Players have just over one week left to rack up points from playing Apex’s new game modes to earn a variety of event-exclusive rewards, including new legend and weapon skins.