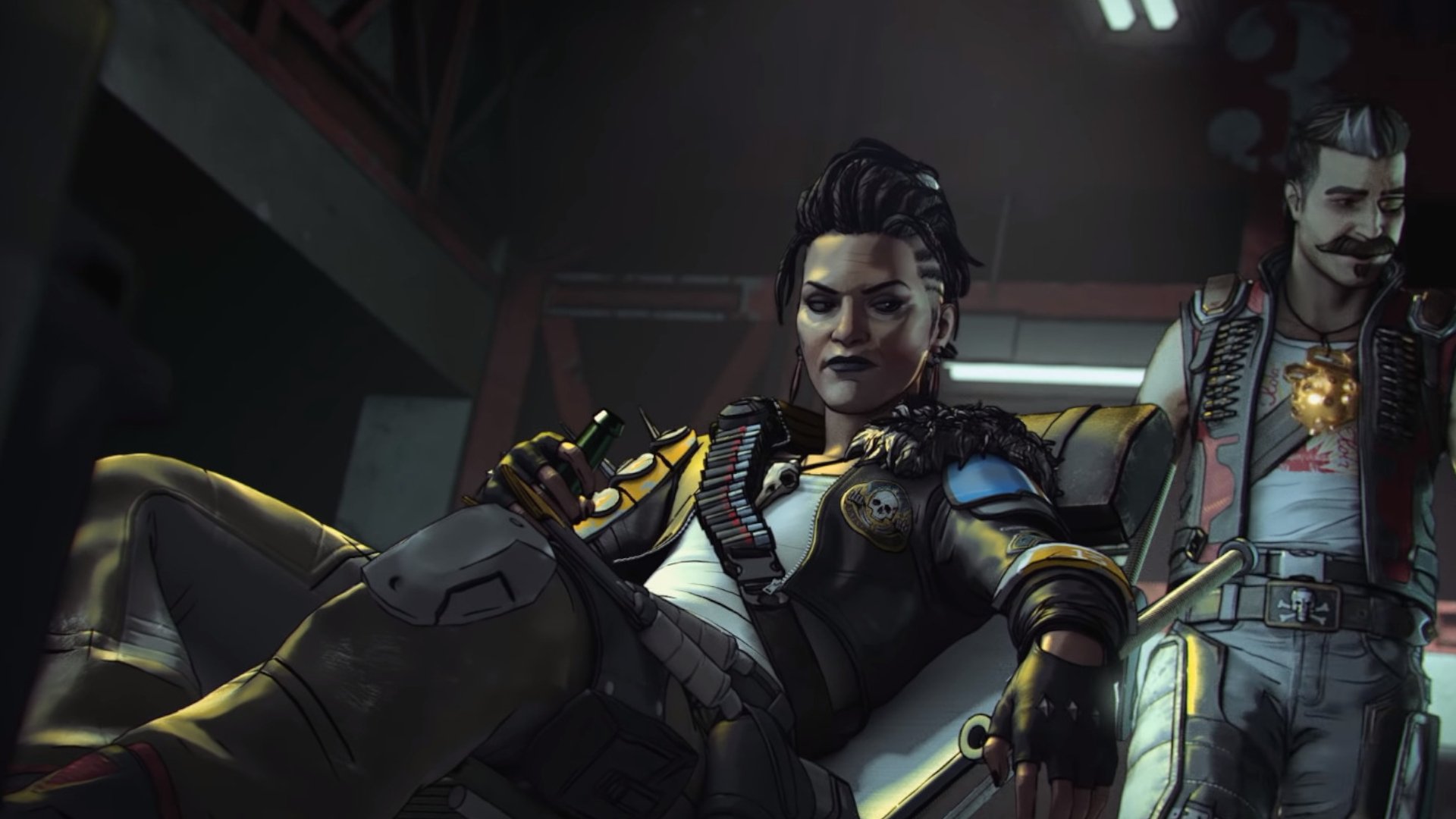 Apex Legends’ season 12—Defiance—is live and EA has released a new pack for players to buy that will give them a cosmetic and in-game currency.

The Defiance Pack costs $4.99 and comes with 600 Apex Coins as well as a rare skin for the game’s new character, Mad Maggie, called Seeing Red.

Seeing Red is a primarily black colored skin loaded with red and white accents that match Mad Maggie’s aggressive attitude. The 600 Apex Coins that come along with the skin are slightly cheaper per coin than they would otherwise cost if you bought them alone.

Typically, getting 1,000 coins costs $9.99. Getting 600 for half the cost is effectively getting 100 coins more than you’d otherwise get for the amount of money you’re spending.

The new cosmetic and coin pack can be purchased through the Origin, PlayStation, Xbox, Nintendo Switch, or Steam stores. Apex Coins are the game’s virtual currency that can be used to buy cosmetics through the Apex in-game store.

Season 12 started earlier this month on Feb. 8, and since then, the game has started its Third Anniversary Collection Event this week. The collection event will end on March 1.