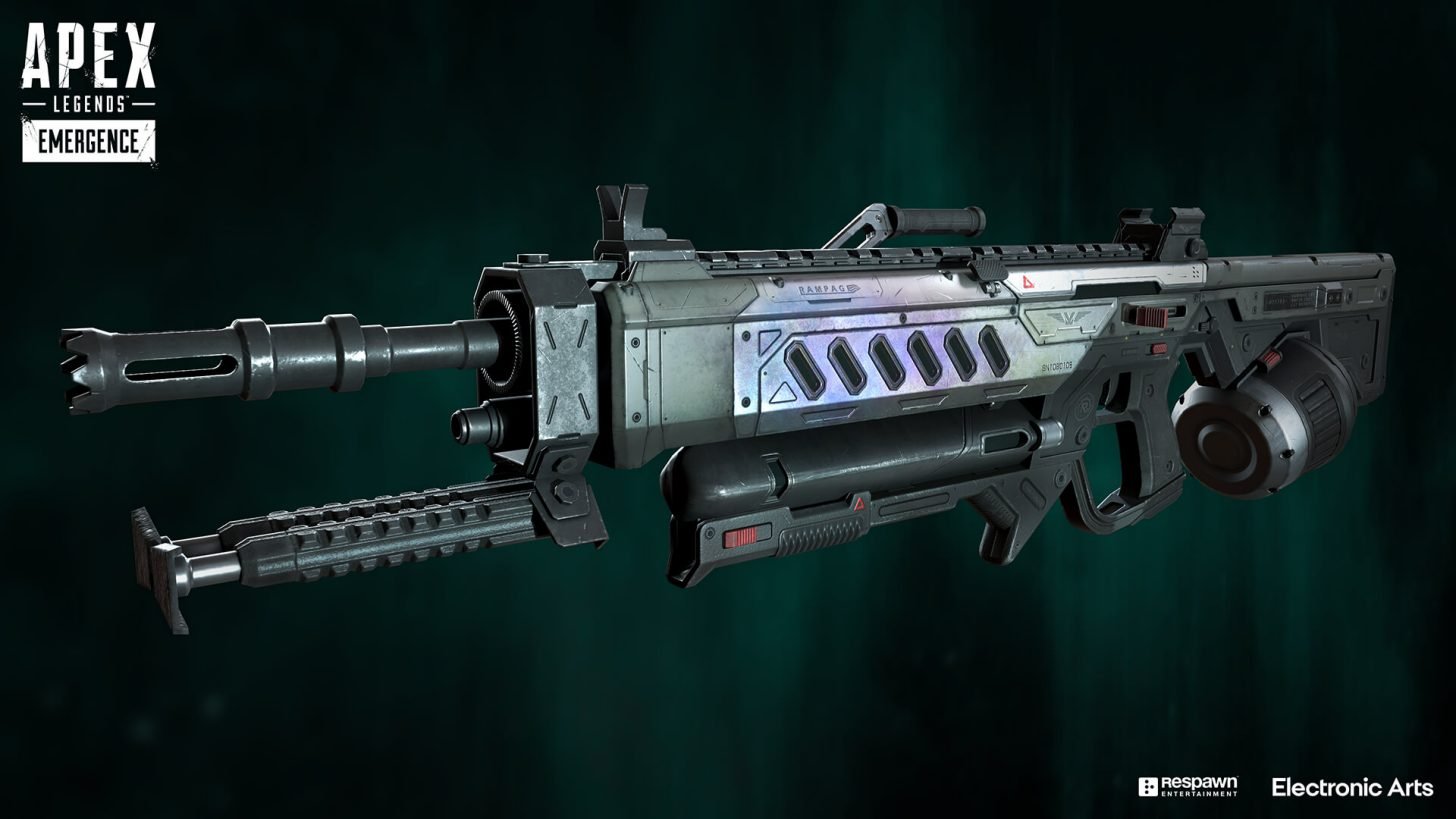 One game designer at Apex Legends developer Respawn Entertainment has revealed some of the wackiest early weapon ideas that the development team considered.

During a Wednesday Reddit AMA with senior game designer Eric Canavese and lead game designer Devan McGuire, one Reddit user inquired about some of the game’s weirdest weapon prototypes that didn’t ultimately make it to the game.

Canavese took the opportunity to respond, and in the process, revealed some truly off-the-wall ideas—literally.

“We prototyped a shotgun where each of the pellets was basically a bouncy ball, you could shoot it into a room and it was pure chaos,” Canavese said.

While the gun’s power was tempered by the fact that bullets would lose some of their damage each time they bounced off of a hard surface, it was ultimately scrapped because it didn’t feel fair to be defeated by enemies you couldn’t see.

Another early weapon did end up making it into the game but in a completely different form. In one of its earliest forms, the Rampage would allow players to “paint” a line of flames wherever they shot the gun. The Rampage would also light enemy players on fire when they were shot.

“It was actually pretty cool to tactically put thermite patches down but we found layering in shooting the ground people walked on to maximize their panic and your own area control was just too much–in a number of ways,” Canavese said.

The current iteration of the Rampage keeps the fire involvement, but only through a rate of fire increase when charged with a Thermite Grenade.

One commenter noted that these early weapons would make for a great limited-time mode, as many players seemed to be interested in them based on the number of upvotes on Canavese’s response. Alas, we may never be able to experience these early-development versions of the game’s most interesting weapons.