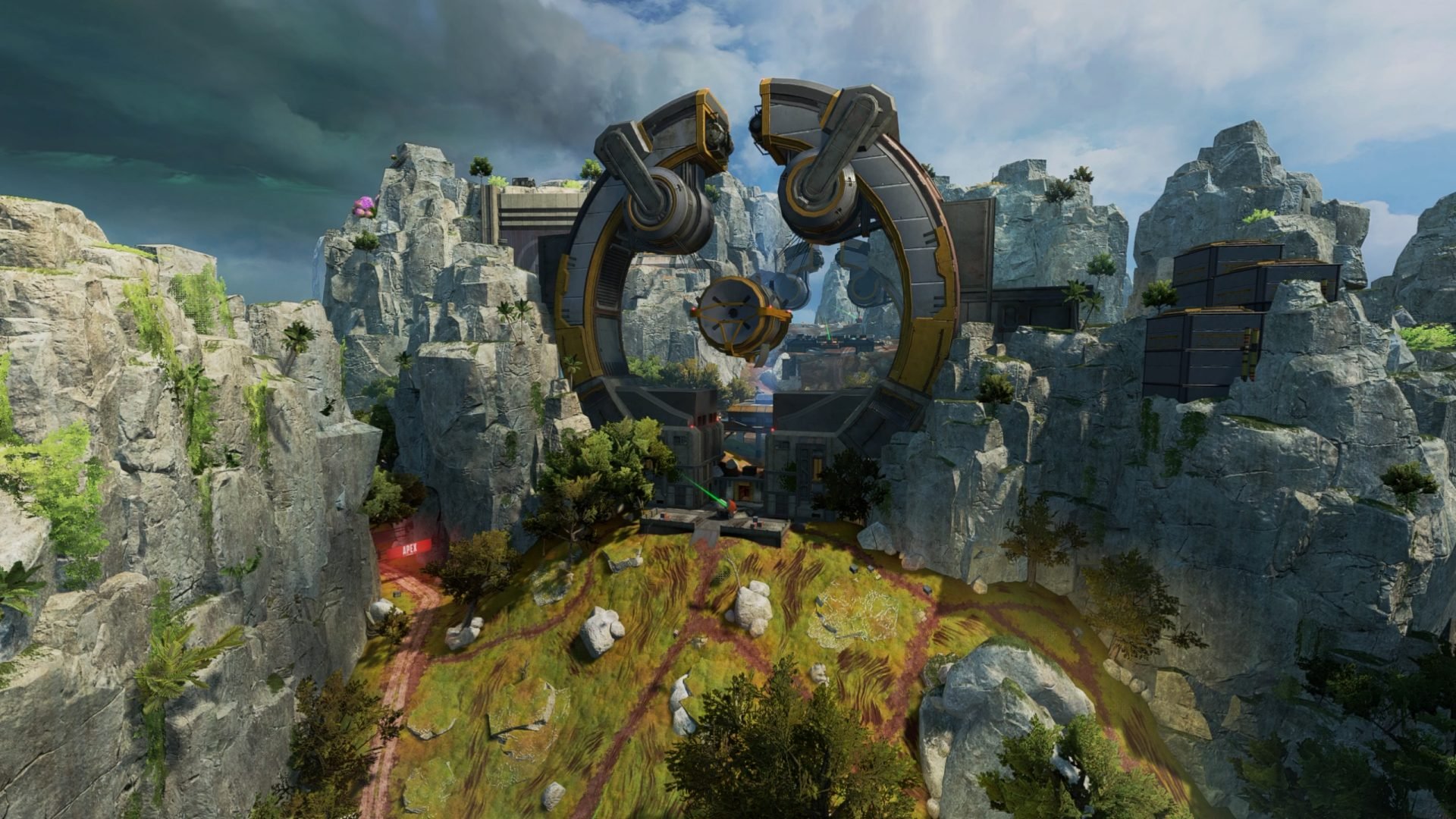 An Apex Legends player has alleged that someone claiming to be an EA employee has stolen their account worth over $3,000. The supposed stealer seemingly had supreme access to the player and their various forms of communication.

During a lengthy exchange on Europe’s ranked server, an Apex player had their account stolen by a person who claims to work for the game’s developer. The player’s account contained a plethora of in-game items ranging from Predator Badges to sought-after Heirlooms. The alleged thief stole the account and continuously changed its email address and password to make sure it remained locked.

The victim of this debacle explained the ongoings of this process over the last few days on the official Origin subreddit. Origin is the digital distribution platform that EA initially released Apex on before allowing it to be on Steam as well.

Reddit user karankhushalani gave a lengthy explanation of the whole process, starting with how they first met the player and how they subsequently took control of the account. “[The] day before yesterday, I met this random guy while playing rank on EU servers who was very impressed by my apex legends account,” karankhuslani said. The player supposedly begged them to show them the account via a Discord stream because they wanted to see the Reddit user’s cosmetics that initially impressed him. From there, the account owner decided to stand up from their desk for an hour only to find that their account was “currently in use” and that the other player had blocked them.

Following this, karankhuslani did what any other player would have done and contacted EA’s customer support in an attempt to regain control of their account. This proved to be difficult, though, since during the middle of the recovery process, the other party once again performed the same act: Took the account, deactivated it, changed the email, and reactivated it.

From here, the culprit then proceeded to contact karankhuslani again via Discord. “He adds me back on discord in the middle of my 3rd support request now, and starts telling me ‘let me know when you’re done talking to Yaman (my current support rep). I’m waiting,'” the Reddit user said. This is quickly followed up with a claim that the thief “works for EA.”

In the end, a support representative going by the name Xar escalated the issue to their senior after having seen karankhuslani’s Discord screengrabs. Xar claimed that the issue is “more than likely an employee abusing his access.”

The support representative said they would investigate the perpetrator behind these actions and that the player should await an update.

Karankhuslani claims that this isn’t the first incident of an account being stolen in a similar fashion since they’ve seen their friend go through a parallel process with the same person.