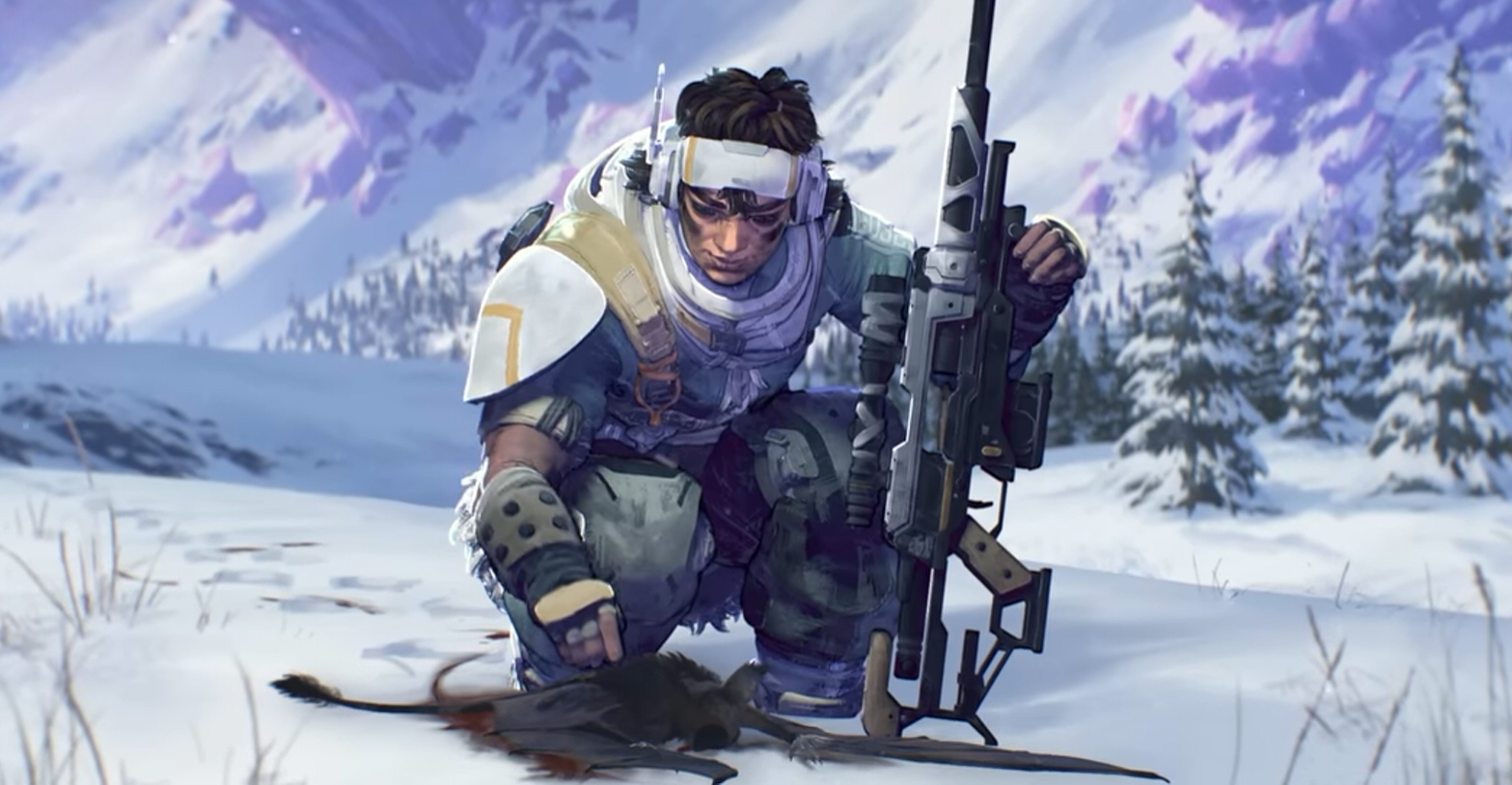 Vantage is the newest character coming to Apex Legends with season 14, appropriately titled Hunted. A hunter herself, Vantage will likely be the one scoping out enemies and making sure her team is aware of any enemies that might be in the area.

Vantage was originally part of the massive character leak before season 13 and was quite clearly the character that was the most fully formed behind Newcastle, who appeared almost completely finished at that point in time. Now, she’s a fully-fledged character coming to the game with her abilities finalized.

If you want the inside scoop on Vantage, check out the abilities below.

All Vantage abilities in Apex Legends

Vantage will be able to aim down sights, unarmed or with a mid to long-range scope, and gather information by targeting an enemy. Targeting an enemy in this way will reveal the legend the target is using, the rarity of the body shield they have equipped, the body shields the other members of their squad use, and the distance to the target. The body shields of the enemy team being displayed will also let players determine if the enemy team is a full squad of three or if they’ve lost a member or two. This will give teams a serious advantage when considering whether to enter a fight, given that they can determine what legends they’ll be facing and whether one team has a shield advantage.

The Spotter’s Lens also gives Vantage a serious advantage in long-range battles with a bullet drop indicator that will show her exactly where a bullet is going to land.

Finally, Vantage will be part of the Recon class, which means she will be able to scan survey beacons and gather information on future rings, similar to Pathfinder, Crypto, Bloodhound, Valkyrie, and Seer.

Vantage has a companion bat named Echo. Echo can be ordered around the map within a certain radius of Vantage, and Vantage can launch herself to Echo by holding the tactical button down. This movement is aided by a rocket booster on Vantage’s back and can traverse quite a far distance.

Vantage must have line of sight to Echo to launch to the bat, and Echo takes a little bit of time to traverse distances. Echo cannot be damaged or killed, so no need to worry about sending your favorite flying buddy out into the thick of things. He can take care of himself.

Vantage has a customized sniper rifle that she can use to mark enemies, which she does by shooting them with the rifle. Once an enemy is shot, they will be “marked” for Vantage, making them more easily visible. This mark does not work like a Bloodhound or Seer scan, and does not appear behind cover if the enemy hides. Vantage and her team get a damage buff on marked enemies. Vantage can hit enemy targets for 50 damage the first time she shoots them with the Sniper’s Mark rifle. If she hits them a second time in succession, however, that damage is bumped up to 100.

Vantage’s ultimate also brings a unique way the ultimate charge is counted toward her sniper. Her ultimate doesn’t need to be fully charged for her to use it. Instead, every 20 percent of her ultimate charge is another bullet in the chamber of her modified sniper. At full charge, she has five bullets. You won’t lose all of your ultimate charge when you fire it, either. One bullet shot takes away 20 percent ultimate charge. So, if you have full ultimate charge, and shoot twice before switching to another gun, you’ll notice that your ult charge will start counting up from 60 percent, instead of dropping to zero.