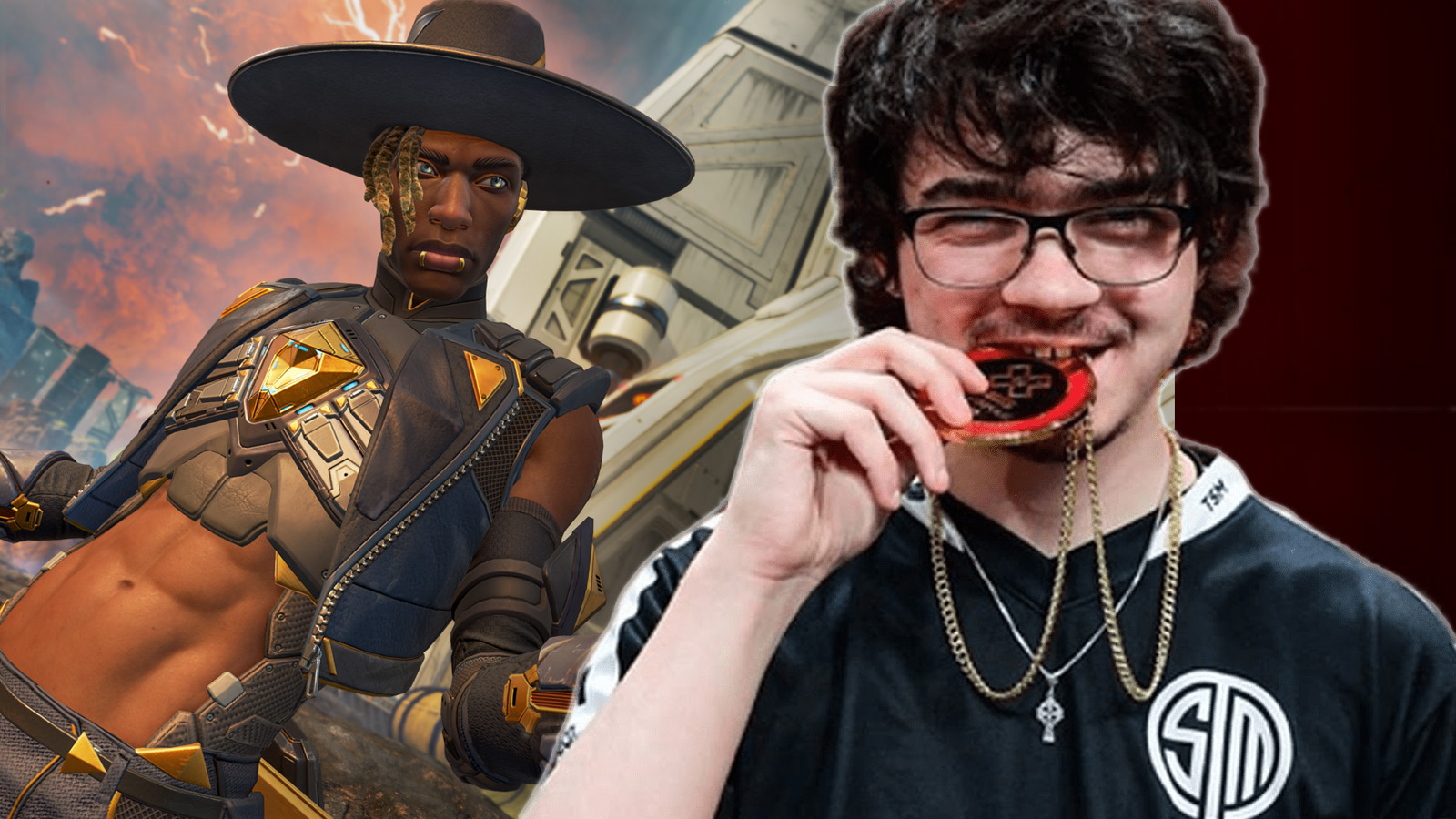 Image via Respawn and Liquidpedia

It’s the offseason for the Apex Legends Global Series, which means it’s prime time for pro teams to make roster changes and start gearing up for the next season of the biggest competition in Apex.

The offseason has not disappointed yet, as Mac “Albralelie” Beckwith announced he would be parting ways with the Cloud9 Apex roster. Albralelie was part of the TSM trio that defined the early days of professional Apex, winning five tournaments in a row in 2019 and 2020, including the Preseason Invitational LAN in Krakow, Poland. After leaving the TSM competitive roster, he remained with the org as a content creator while competing with Team Liquid, and then C9. Now, Albralelie is seemingly looking at building his own roster.

In addition to his mechanical skill, Albralelie is known for being vocal about his ideas and making plans during games. All three major competitive teams he’s joined already had an established in-game leader, however. Several fans have been curious to see how the player would fare if he became the sole IGL of a squad.

They might just get their wish if Albralelie does indeed build his own squad. There is also the chance that he joins another already-established squad as a co-IGL, similar to situations he’s succeeded in on previous teams.

Albralelie’s announcement comes a week after Aidan “rocker” Grodin announced he was parting ways with NRG’s competitive Apex team by mutual agreement, a big shake-up for another one of the best teams in North American Apex. With an abundance of free agents in the scene and teams needing to fill out their rosters before year three of the competition kicks off, the NA Pro League promises to look substantially different next year. And then, of course, there is the matter of one prodigal Apex pro that’s teased his return to the game several times.

Whatever team Albralelie forms or ends up joining, it’s sure to make some noise when the third year of the ALGS kicks off later this year.