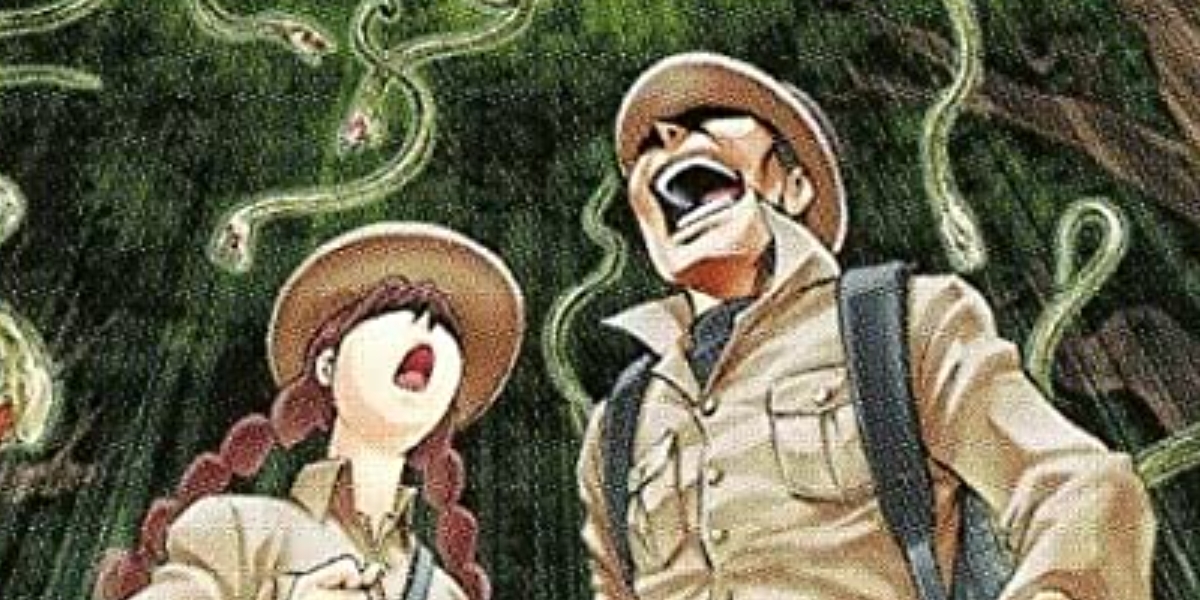 With the next Yu-Gi-Oh! TCG set, Ancient Guardians, set to release on May 4, Konami has started sharing details about the rarest cards that players can pull, the Collector’s Rare.

Collector’s Rare cards are the most elusive rarity included in most of the recent major Yu-Gi-Oh! releases. They feature rainbow-colored reflective patterns and are some of the most desired cards in every set.

Typically, only a few cards will receive Collector’s Rare variants in each set, and for Ancient Guardians, Konami has included 15. Of those 15 cards, six have now been revealed ahead of the set’s launch in the TCG, according to Yu-Gi-Oh! News.

The inclusion of several cards from the archetypes introduced in this set, Ursarctic, Ogdoadic, and Solfachord, was pretty obvious. We will likely see several others from those archetypes revealed to be Collector’s Rare before the set launches.

Snake Rain could actually end up being the most expensive card in this set as a Collector’s Rare, since the card is heavily used in Reptile-centric decks and is very powerful. Dinowrestler Pankratops is still a solid staple, but is definitely the weirdest choice of the six that have been shown.

In total, the set contains 60 cards: 10 Ultra Rares, 15 Super Rares, and 35 Rares, along with the 15 Collector’s Rare printings of other cards.