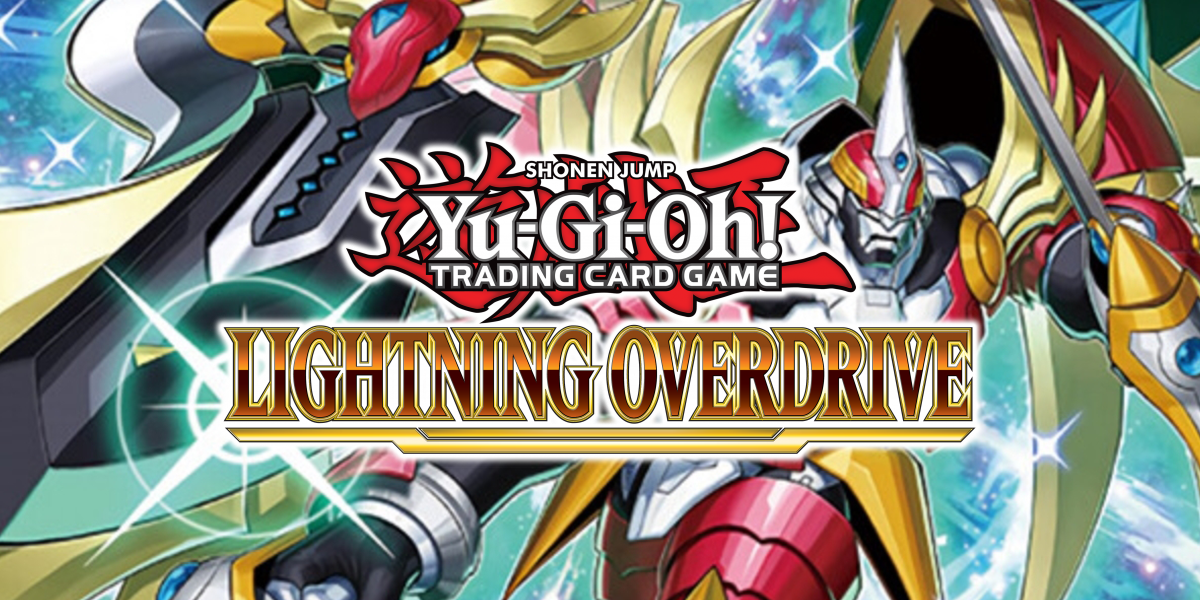 The next Yu-Gi-Oh! TCG set, Lighting Overdrive releases in just a few weeks, and Konami is rolling out the red carpet with a week full of reveals surrounding the cards that will be included inside.

Starting with the Utopia support that makes up a nice chunk of the set, YouTube Tombox showcased the TCG versions of Ultimate Dragonic Utopia Ray and many of the other cards that tie into the archetype.

Starting with the cover card, Ultimate Dragonic Utopia Ray is a level five XYZ Monster that requires the use of three level five monsters to summon. It is always treated as Number C39: Utopia Ray while on the field and once per turn, you can equip a ZEXAL Weapon (ZW) monster from your hand or deck to it in response to being targeted by an attack or effect.

A monster equipped with that effect will function as if it were equipped using its own effect. Additionally, once per turn you can also detach one material from Ultimate Dragonic Utopia Ray and target face-up monsters your opponent controls up to the number of ZW monsters equipped to it and then negate their effects.

ZW – Dragonic Halberd is the next card that was revealed, and while it can’t attack your opponent directly, you can detach one material from it to add one ZEXAL Spell or Trap Card from your deck to your hand once per turn. You can also target one Utopia monster you control and equip ZW – Dragonic Halberd to it as an Equip Spell to give it 3,000 Attack.

When the equipped monster destroys an opponent’s monster by battle, you can Special Summon any number of ZW monsters equipped to the monster. This could lead to big damage swings after successful attacks.

While those are the two big XYZ Monsters added to the archetype, several other Effect Monsters were revealed—ZS – Armed Sage, ZS – Ascended Sage, and ZW – Pegasus Twin Saber. 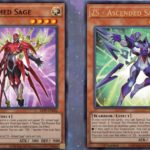 Three Spell Cards were also revealed, with one being a new Rank-Up Magic card that specifically ties into the ZEXAL and Utopia archetype. The other big one is a searcher called ZEXAL Construction, which lets you reveal a card in your hand, add a ZW, ZS, ZEXAL, or Rank Spell to your hand before shuffling the revealed card back into your deck. 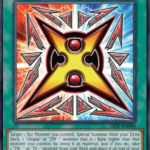 ZEXAL Entrust is another Spell Card that will let you Special Summon or recycle Utopia, ZW, or ZS monsters to your hand.

The only Trap Card revealed, ZEXAL Alliance, gives off some Gurren Lagann energy with its artwork and is a gimmick card from the anime that can take you down to 10 Life Points in order to Special Summon a Utopia monster from the Graveyard, double its ATK, and stack a card on top of your deck. That Utopia monster also can’t be destroyed by battle unless the attacking monster is a Number monster.

Lighting Overdrive will release in the TCG on June 4, and tomorrow’s reveals will showcase the new Amazement archetype. You can view a full breakdown of the revealed cards on the MST.TV YouTube channel.