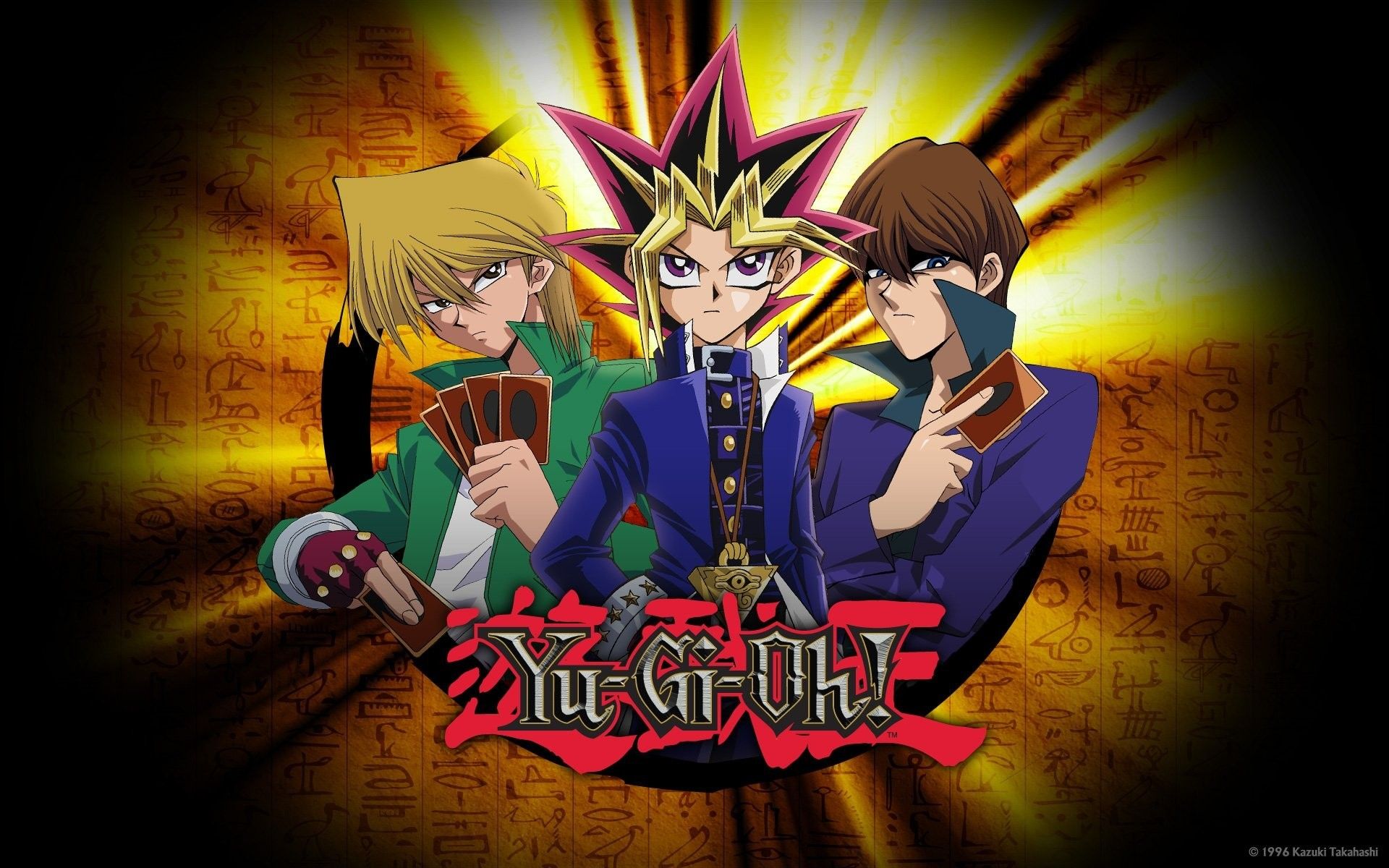 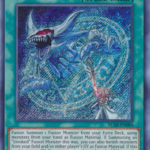 Fusion cards in Yu-Gi-Oh! allow you to combine two or more creatures into a powerful Fusion Monster from your Extra Deck.

While some creatures have powerful stats with simple effects, others can possess game-changing effects but with restricting Fusion conditions. There are various cards to help you summon those powerful creatures depending on your game plan. While some cards are basic such as Polymerization and have no additional effects, others such as Invocation allow you to quickly change the pace on the board.

Here are the five best Fusion cards in Yu-Gi-Oh!.

Red-Eyes Fusion allows you to summon a powerful creature that has a Red-Eyes creature as a material in the Extra Deck. There is, however, one downside of this card, since you won’t be able to Normal or Special Summon other creatures during the turn you activate it. If your opponent answers that creature, you’ll be left defenseless on the board.

Polymerization is the oldest Fusion spell in the game. It combines creatures from the hand or the field to summon a powerful creature from your Extra Deck. It is the starting point for other modern Fusion spells, which gain additional effects or have some restrictions.

This Fusion spell allows you to discard a card to be able to Fusion Summon a strong creature from your Extra Deck using creatures from either side of the board as materials. The card cannot be stopped by your opponent, allowing you to sacrifice a powerful creature from their side of the board as material. It’s the best Fusion spell in the game due to this, allowing you to take control of a lost game by sacrificing your opponent’s creatures.

This Fusion spell allows you to summon a Metalfoes creature from your Extra Deck, while also providing a cycle potential whenever it reaches the graveyard. With so much priority put onto drawing card, having a Fusion spell with a drawing potential makes it one of the best Fusion spells in the game.

Invocation is a powerful Fusion card that allows you to summon powerful creatures from your Extra Deck by using creatures from your field or either player’s graveyard as Fusion Material. On top of that, if it reaches the graveyard, you can target a banished Alesiter the Invoker, shuffle the Fusion spell into your Deck, and add that monster to the hand. You can repeat this process as many times as you want over the game, but no more than once per turn.