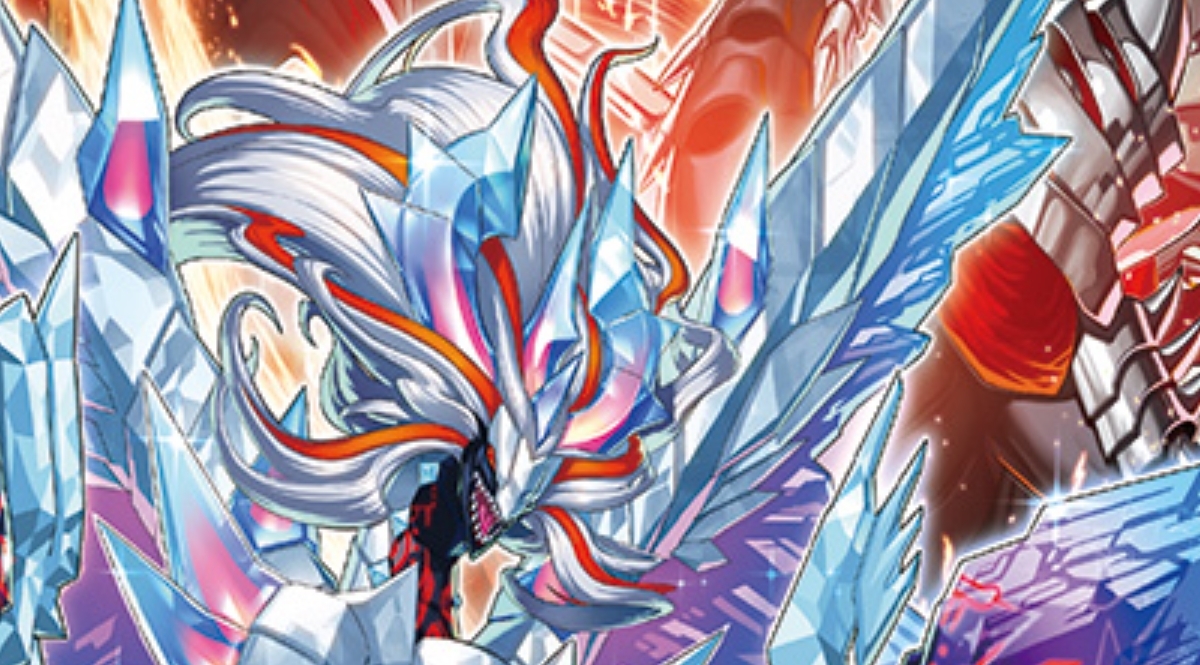 Konami usually provides timely reprints for highly used Yu-Gi-Oh! cards, and the new OCG Structure Deck: Alba Strike has several that already have TCG fans hoping the product doesn’t undergo too many changes when it comes to the West.

Alba Strike is set to release in Japan on Dec. 4, bringing with it more support for Fallen of Albaz and all of its connected archetypes, including a new Fusion Spell—Branded Fusion.

Even if you aren’t interested in the Albaz, Branded, or other connected cards, however, there is always one reason to purchase new Structure Decks, and that is important reprints. Just recently, with Cyber Style, players could affordably get their hands on Infinite Impermanence, a staple Trap Card that would run players $20 dollars per copy before the newest reprint dropped that average to around $10.

Alba Strike looks like it will bring four key reprints to the OCG when it launches: Pot of Extravagance, Ice Dragon’s Prison, Called by the Grave, and Dark Ruler No More.

Each of these cards is a staple that sees use in multiple different ways in competitive play, though Pot of Extravagance is probably the only really big reprint here. The average cost for one of the newest drawing Spells themed on the famous Pot of Greed still runs players an average of around $16 per copy despite just being reprinted in Maximum Gold: El Dorado.

Ice Dragon’s Prison and Dark Ruler No More also received recent reprints and only cost around $7 per copy on the low end from their newest printings, so they aren’t overly pricy. However, getting these three cards along with a copy of the usually $3 Called by the Grave in a $10 Structure Deck is a steal.

Of course, these reprints are only confirmed for the OCG version of Alba Strike and a TCG version of the product hasn’t even been confirmed for release yet. There is still a chance that Konami takes all of the newer cards from the deck and tosses them into a Special Release product sometime in 2022 rather than releasing the sealed Structure Deck as a standalone.

Even if fans do end up getting a variant of Alba Strike, Konami tends to pull out several key staples, replacing them with other cards that have similar effects but either aren’t as good or can be found for much cheaper. Hopefully for fans, this won’t be the case, and Alba Strike’s western release will give players easy access to these four powerful staples.