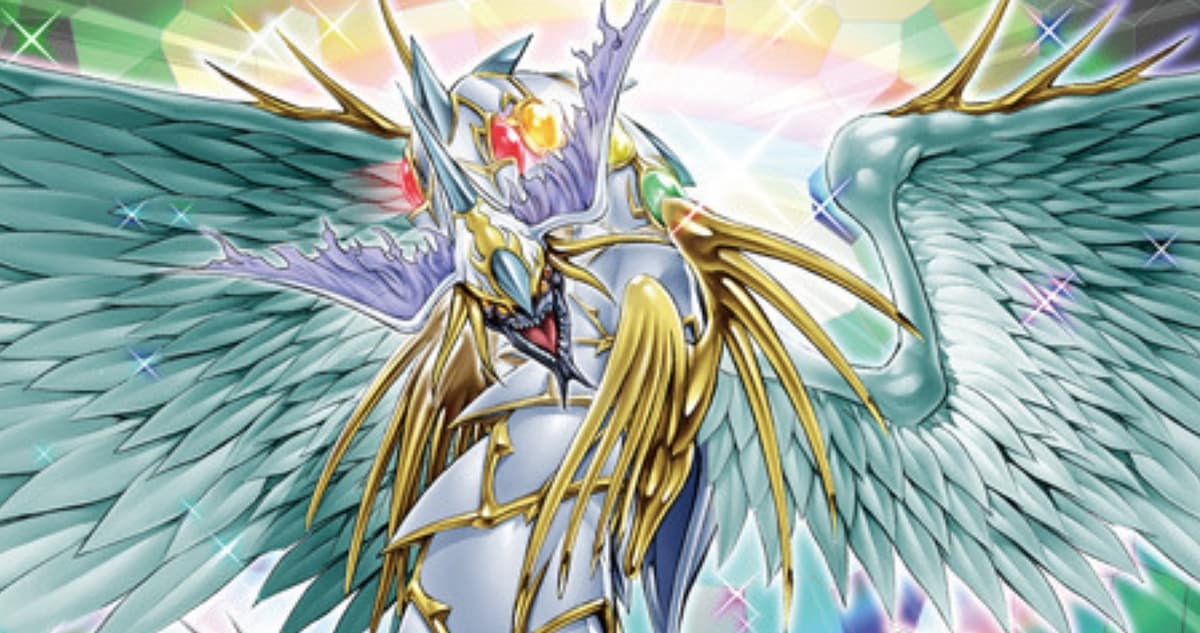 With the Albaz Strike Structure Deck finally releasing in the West this month, Konami has slowly started releasing details about the upcoming Legend of the Crystals Yu-Gi-Oh! OCG Structure Deck.

This deck will add new support for Crystal Beast archetype, along with a Fusion Monster variant of Rainbow Dragon that will kick Jessie Anderson’s Yu-Gi-Oh! GX era deck into overdrive.

Rainbow Dragon Overdrive stays true to the original Rainbow Dragon with its statline, boasting 4,000 ATK and 0 DEF. Like most newer cards, however, the biggest impact comes from the dragon’s effects.

In addition to Rainbow Dragon Overdrive, we also have confirmation that two tokens featuring Jessie Anderson and some of the original Crystal Beasts will be included in the Structure Deck, along with the following reprints. 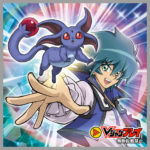 The Legend of the Crystals Structure Deck will release on June 25 for OCG players, and considering Albaz Strike took a little over four months to release in the West, it is likely we will see a TCG release for this Crystal Beast deck in the Fall.