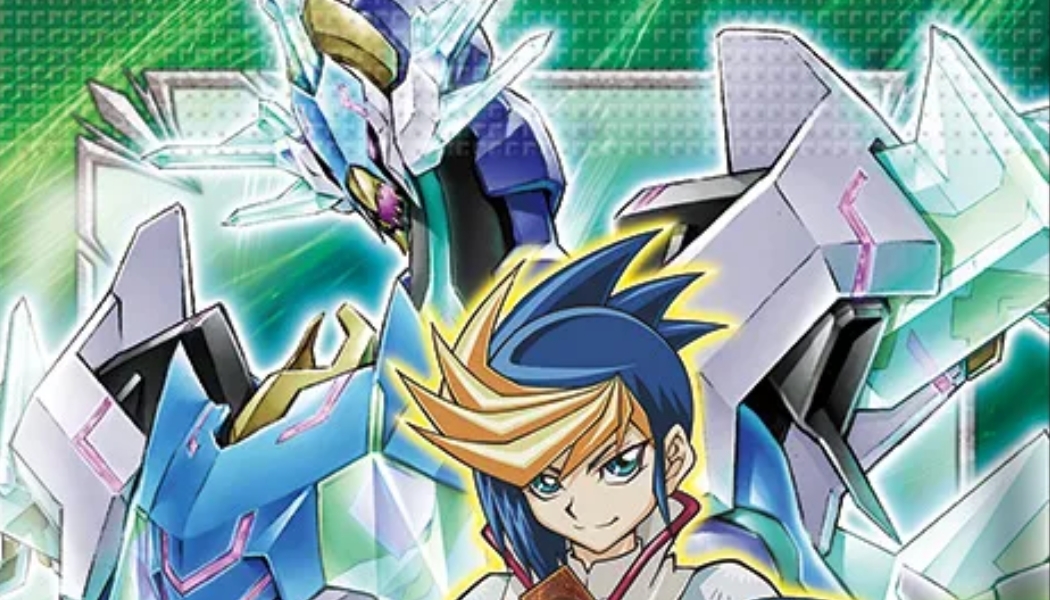 With the reveal of the new Yu-Gi-Oh! TCG set, Legendary Duelists: Synchro Storm, we got a few details about the cards that will be included inside when it launches on July 16.

One of the original reveals from yesterday was Chevalier de Fleur, a Synchro Monster that has only ever been released in the TCG as part of a video game promotion for Konami’s Yu-Gi-Oh! 5D’s Tag Force 5.

That is one of several cards used by Sherry LeBlanc in the final season of the Yu-Gi-Oh! 5D’s anime. And now we know that even more never-released cards from her deck are being released in Synchro Storm and another additional set in the OCG, Animation Chronicle 2021.

Animation Chronicle is a series of releases that includes the previous Collection Packs, which releases new and reprinted cards from the anime series. This time, the 2021 set will include 50 cards used by Sherry LeBlanc and Yuma Tsukumo, including Noble Knight, Number, ZEXAL, ZW, and ZS archetypes. 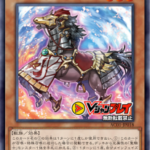 Here are all the cards we now know will be released in the Animation Chronicle 2021 on June 12 in Japan.

We also got five new cards to pair with the reprints of Chevalier de Fleur coming with Synchro Storm, including another Synchro Monster, Baroness de Fleur.

Here are all of the newly-revealed cards for that Legendary Duelist set, including the reprints.

More details will be dropping very soon for Synchro Storm, since it releases on May 22 in the OCG.