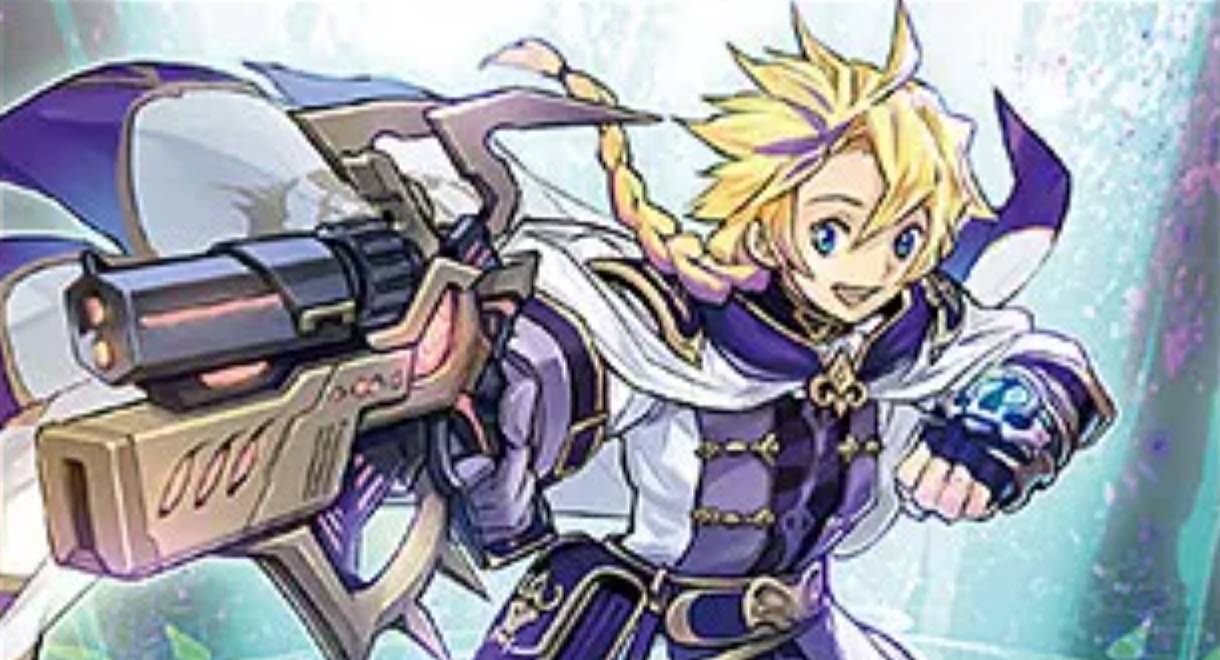 Dawn of Majesty is a new set releasing for the Yu-Gi-Oh! OCG in April and will include a lot of new support for the Skyblaster, Stardust, and Synchron archetypes.

Along with the added support for older cards, a new archetype called Magikey is being introduced that focuses on Normal, Ritual, and Fusion Monsters within the set. These cards mainly support the Normal Monsters, which can then be used to bring out cards from the Extra Deck that gain extra effects based on the attributes of the monsters in the graveyard.

The name of the new archetype is themed around demons and magic, and the names of several monsters within the set are reportedly based on concepts from The Lesser Key of Solomon or Salomonis Regis.

This archetype seems to revolve around Magikey Skyblaster – Clavis, a level four, Dark Warrior-Type monster that has 1900 ATK and DEF. While the monster itself doesn’t have an effect, he does appear in the artwork for all of the other Magikey monsters, either wielding a weapon or riding a monster. 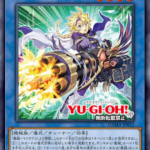 Magikey Blaster – Batosbuster and Magikey Cannon – Garesvet are both Ritual Monsters that see Clavis wielding weapons that allow the user to cycle through their deck for other Magikey monsters. While Magikey Summon Beast – Ansyalabolas and Magikey Summon Dragon – Andrabimus are Fusion Monsters that focus on field control through using cards in your graveyard as fuel for their effects. 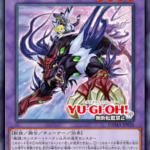 Magikey Blaster – Batosbuster and Magikey Summon Beast – Ansyalabolas are also Tuners, meaning their low level (both being four stars) will likely play into something more once other cards are revealed—especially if the archetype gets some strong Synchro, Xyz, and Link Monsters to play with.

As for Spells and Traps, Magikey – Maphteah is an archetype-exclusive Polymerization and Ritual Spell, allowing players to fuse or tribute to summon monsters. It has the added effect of letting players use Normal Monsters from their deck as cost if they control a Normal Monster on the field already. 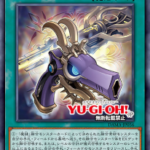 There will likely be a lot of other information coming out about the Magikey archetype closer to the release of Dawn of Majesty, but the cards we have been shown so far all look interesting and just need the missing pieces to make this new set something truly viable.