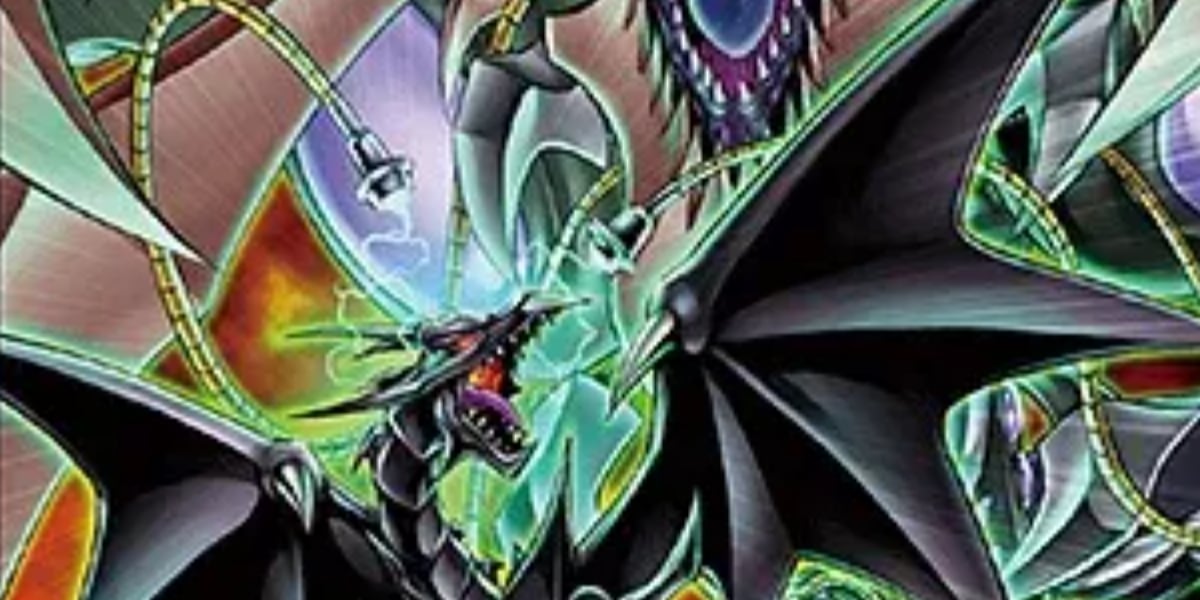 The Cyber Style Structure Deck is releasing in just over a week in the Yu-Gi-Oh! OCG, and Konami has revealed additional reprints and another new card that will be included inside.

The new card is a Cyberdark Continuous Trap called Cyberdark Invasion, which has two useful effects.

Once per turn you can target one Cyberdark Effect Monster you control and equip one Dragon or Machine monster from either Graveyard to it as an Equip Spell. Not only does that open up your ability to access your opponent’s graveyard, but it also gives your Cyberdark Monster an additional 1,000 attack points.

The second effect allows you to send one Equip Card you control that is equipped to a Machine monster to the graveyard and then destroy one card your opponent controls. This is not a targeting effect and each effect of Cyberdark Invasion can only be used once per turn.

Additionally, the next wave of reprints that will be included in the Structure Deck have been announced. 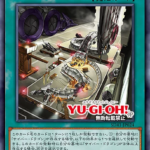 Some, like Cyber Emergency and Cyber Repair Plant, are key in Cyber-themed decks, but others like Future Fusion are a little dated and will be replaced by more meta-relevant options once players get the Structure Deck. Here are all of those confirmed reprints.

The Cyber Style Structure Deck releases for the OCG on May 15.