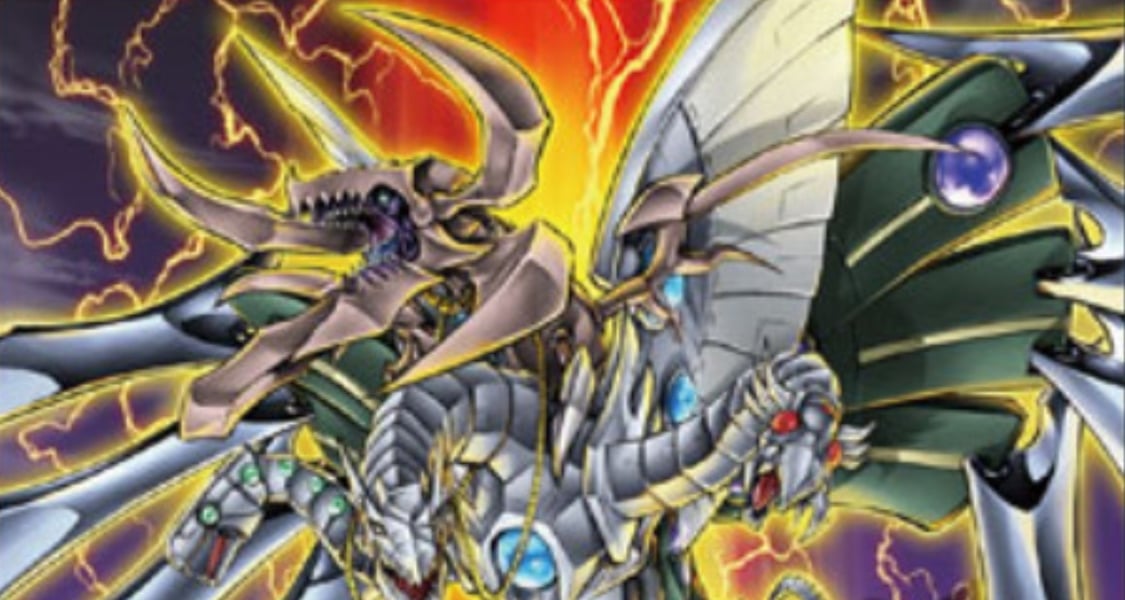 Just three days ahead of its release, Konami has shown off one of the final unrevealed cards that will be included inside the Cyber Style Structure Deck.

Dropping for the Yu-Gi-Oh! OCG on May 15, Cyber Style will be revitalizing the Cyberdark archetype while also adding new support to the general Cyber Dragon playstyle too.

The newest card to get revealed is Cyberdark-World, a Continuous Spell that has three effects, which all play into each other, based on the early translation from YGOrganization.

Its first effect only happens upon resolution, which lets you add a Cyberdark monster from your deck to your hand, as long as it has a different name from the cards in your Graveyard. Since you can only activate one Cyberdark-World per turn, this works as a decent searcher.

The second effect, which can only be used once per turn when Cyberdark-World resolves its first effect, you can directly Normal Summon a Cyberdark monster. This effect will likely be fleshed out later, but for now, it seems like an additional summon will be available.

Cyberdark-World’s third effect is the reason it is a Continuous Spell. Every time you would use a Cyberdark monster’s effect to equip it with a monster in the GY when that effect is triggered upon being Normal or Special Summoned, you can instead use appropriate monsters from your opponent’s GY.

In total, at least six new cards are being added in Cyber Style, though we still might see a few more pop up ahead of its May 15 release.