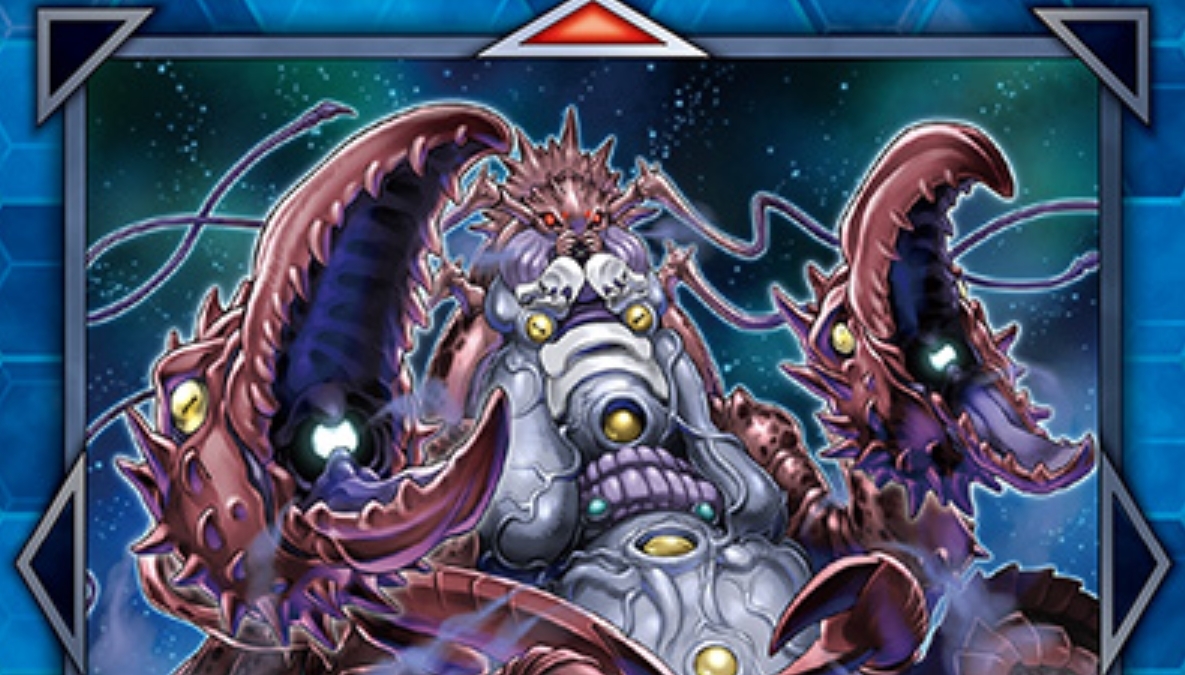 Dawn of Majesty continues to add on to its setlist with even more support for older Yu-Gi-Oh! archetypes in the OCG—this time by bringing new Alien monsters.

The set, which will release in Japan on April 17, includes at least two new Alien cards that may provide a spark for the archetype.

There’s a new Effect Monster called Alien Buster, which has two effects that can each be used once per turn, along with a respectable 1,700 ATK and 1,500 DEF for a level-four monster.

When Alien Buster is sent to the Graveyard, you can place two A-Counters on any faceup monster. A-Counters are one of the core mechanics of the Alien cards and typically give some boost or debuffs to monsters on the field depending on what effects are active.

The second effect is also pretty good, with Alien Buster able to banish itself from the GY to destroy any card on the field that has an A-Counter placed on it. The only limitation outside of the once-per-turn ruling is it can’t be used the turn Alien Buster is sent to the GY.

Alien Buster offers some potential for interactions, but Cosmic Pincer Ze’loor is the real prize card for the archetype, being a Link Three Monster with 2,600 ATK and some killer effects.

Once per turn, players can add one card with an effect that places A-Counters from their deck to hand when Ze’loor is Link Summoned. You can also remove two A-Counters from the field and immediately Normal Summon a Reptile Monster, which gives it synergy outside of Alien cards too.

Additionally, while Ze’loor is in the Monster Zone, monsters your opponent controls with A-Counters are changed to Defense Position and cannot activate their effects.

If Ze’loor turns out to be viable and other Alien cards are added, this could lead to a strong resurgence for the archetype. Relying on Counters is still pretty gimmicky, but the idea that there will at least be strong options that can keep Aliens in the mix against some of the mid-tier competitive decks is still good to see.