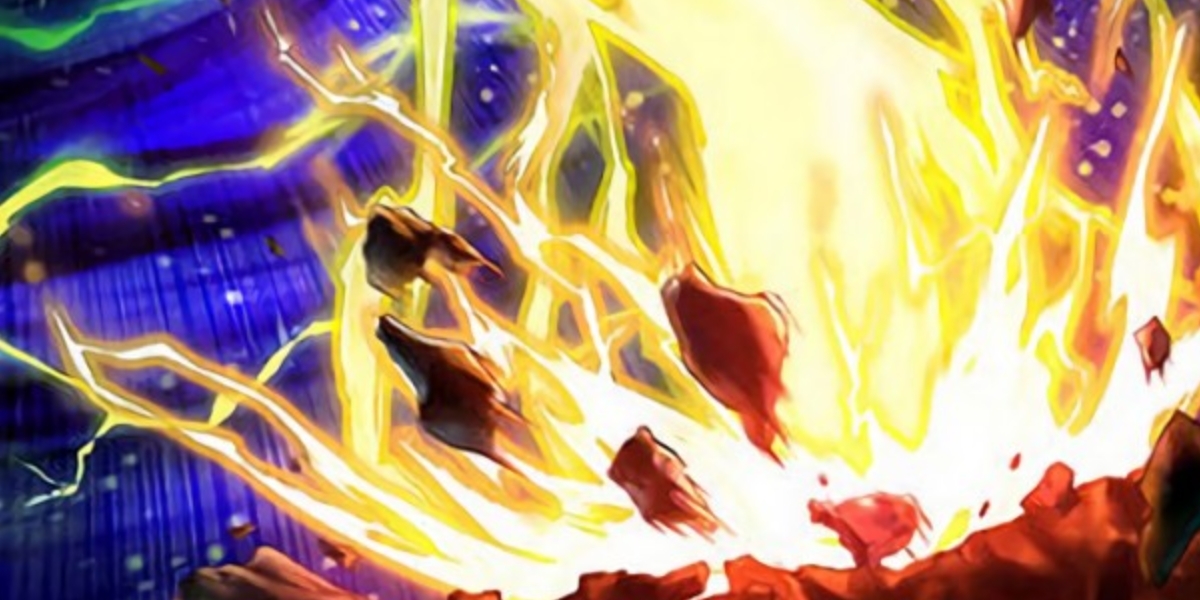 Less than a week out from its release, Konami is making Yu-Gi-Oh! players very happy with a few reprints that will be included in the Cyber Style Structure Deck.

Two of the most powerful cards in the game, Infinite Impermanence and Lighting Storm, will be generic reprints in the new product when it drops on May 15 in the OCG.

Infinite Impermanence is almost a must-play Trap card that lets you target one face-up monster your opponent controls and negate its effect. If Imperm was Set before being activated, all other Spell and Trap Cards that are placed in the same column as the activated Imperm are negated.

Additionally, if you control no cards, you can activate it from the hand, essentially using it as a Hand Trap to stop annoying combos in their tracks.

Lightning Storm is an equally powerful spell that lets you destroy all Attack Position monsters or spell and Trap cards your opponent controls if you control no face-up cards yourself.

This is a huge deal for both the OCG and TCG since both cards are pretty pricey staples.

In the TCG, Imperm is still a $20 card despite multiple reprints simply because it fits in almost any deck and can be run at three copies. Lightning Storm has only been printed once and can go for an average price of $110 per copy if you don’t pull it from an Ignition Assault pack yourself.

With all of that in mind, TCG players shouldn’t get their hopes up about this announcement, and most of Yu-Gi-Oh! Twitter is already aware and making memes. The reason being Konami tends to not carry good competitive decisions like this over to the TCG, usually opting to replace the money cards with less-effective alternatives.

This most recently happened in the Spirit Charmers Structure Deck that released late last year, where another powerful staple Trap card, Evenly Matched, was cut from the deck for its TCG release. It was replaced by Raigeki in the final TCG release, though it did keep Dark Ruler No More, which is another great staple.

It is very unlikely that Lightning Storm makes the jump if Cyber Style does get released in the TCG, which also isn’t guaranteed since Konami sometimes just takes OCG Structure Decks and breaks them up to release cards in TCG sets. But we won’t know for sure until an official announcement is made about a TCG release.