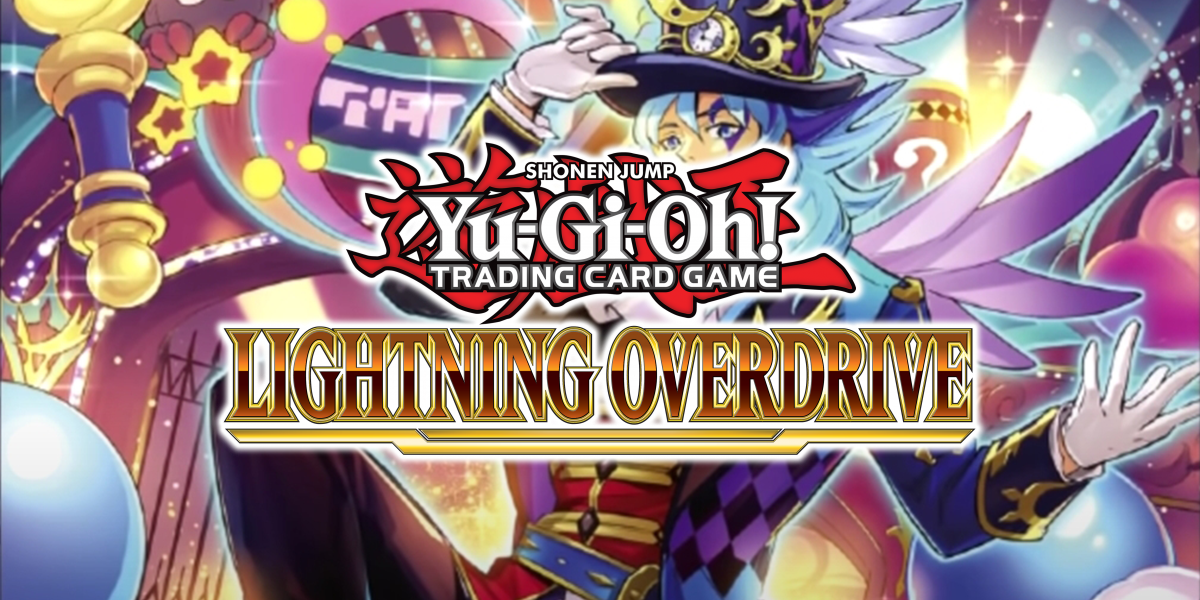 The Lightning Overdrive reveal week is rolling on in the Yu-Gi-Oh! TCG, this time with YouTuber RevzCards helping showcase the new Amazement archetype.

Amazement will run on an engine focused on riding out various Attraction Trap Cards and Amazement Spell Cards. The big monster for the archetype that was featured in the showcase is Amazement Administrator Arlekino, which lets you Banish any number of Attraction Traps from your Graveyard then target that many cards your opponent controls and destroy them. And that is only its first effect.

When a Trap Card is activated, you can Special Summon Arlekino from your hand, and if your opponent Normal or Special Summons a monster, you can target a face-up monster they control and equip it with an Attraction Trap from your deck. Each of Arlekino’s effects can only be used once per turn, and the latter two can’t be used when something is activated or summoned during the Damage Step.

A big factor with Amazement cards are that the Attraction Traps can be used as equip cards for your own monsters or your opponent’s in some cases. 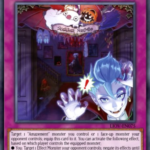 Amazement Attendant Comica is another monster that will let you recycle activated Trap Cards on the field by changing the monster they are equipped to.

For Spells, Amazing Time Ticket lets you pay 800 Life Points as a Quick Play Spell and use a different effect depending on which player’s turn it is used on. On your turn, you can search your deck for an Amazement card and add it to your hand, while on your opponent’s turn, you can set an Attraction Trap from your deck on the field and you can activate it on the same turn. 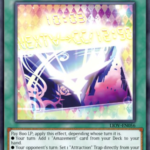 Amazement Precious Park is a Field Spell that lets you send an Attraction Trap you control equipped to a monster to the GY during your End Phase and then set another Attraction Trap that is banished or in your Gy as long as it has another name.

Lighting Overdrive will release in the TCG on June 4, and tomorrow’s reveals will showcase the new Amazement archetype. You can view a full breakdown of the revealed cards on RevzCards’ YouTube channel.