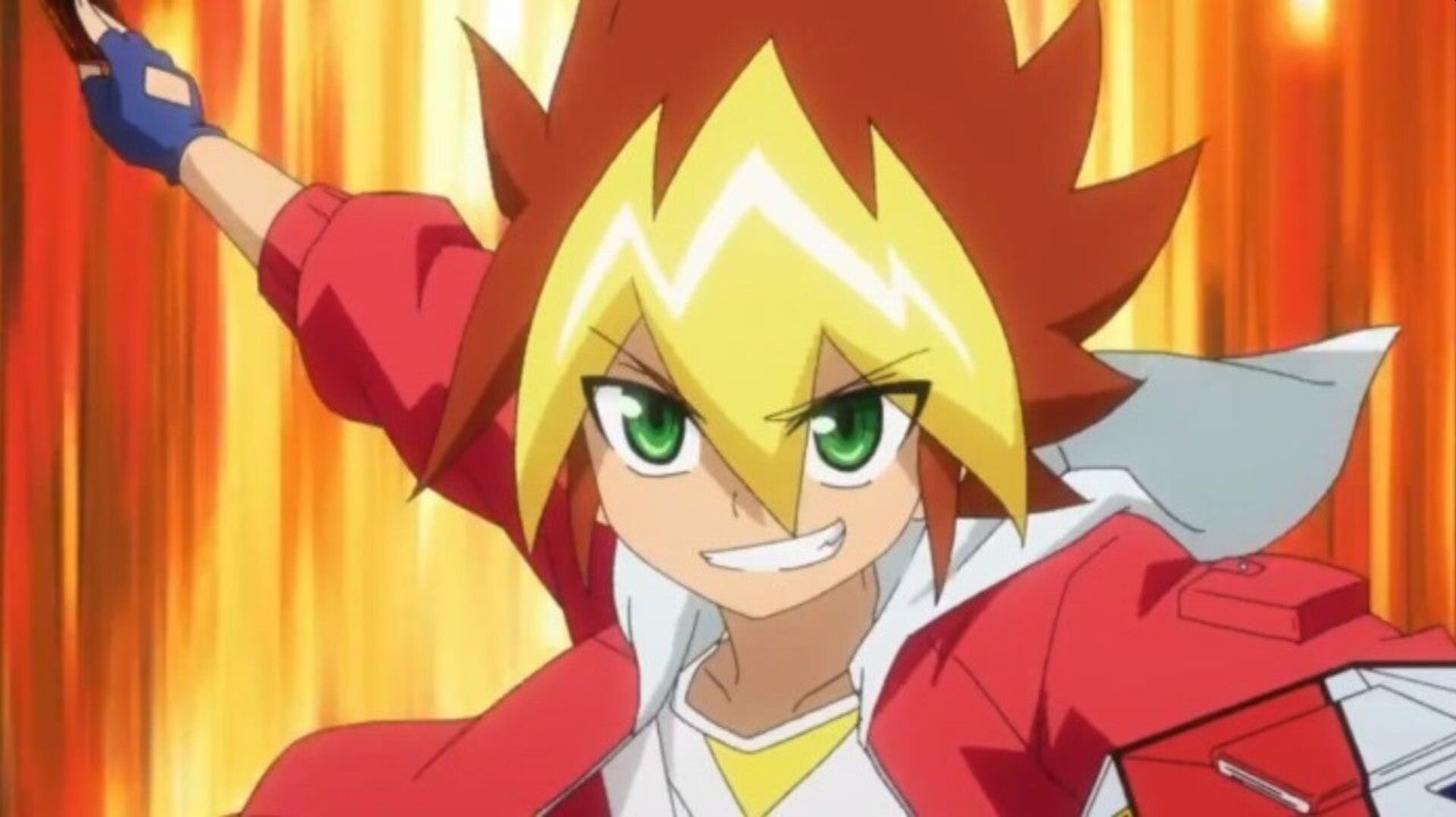 The 40th episode of Yu-Gi-Oh! SEVENS has just aired and with it, new cards has been revealed that could potentially be printed in the near future.

The four new cards, with basic translations of what they do, are as follows:

Psychic Raid, a Normal Spell Card which players can activate by shuffling 3 Normal Psychic-type Monsters from your Graveyard into the deck. By doing so, you can choose one face-up monster that is level eight or lower on the field and take damage equal to the attack of that chosen monster.

Stardom Light, a Spell Card which can be activated by sending one face-up Normal Monster to the Graveyard. This allows you to special summon one Psychic-Type Monster from your hand to your side of the field face-up.

Romance Session, a Spell Card that can be activated if your Life points are 1000 or less than your opponent’s. You can choose one Normal Psychic-type monster you control, then special someone one Psychic-type from your hand with the same level to your side of the field face up. This monster cannot attack directly the turn it is summoned.

As with other episodes, there is no guarantee these cards will ever be printed into future expansion packs, but it gives us an idea of some cards that might be released in the future.