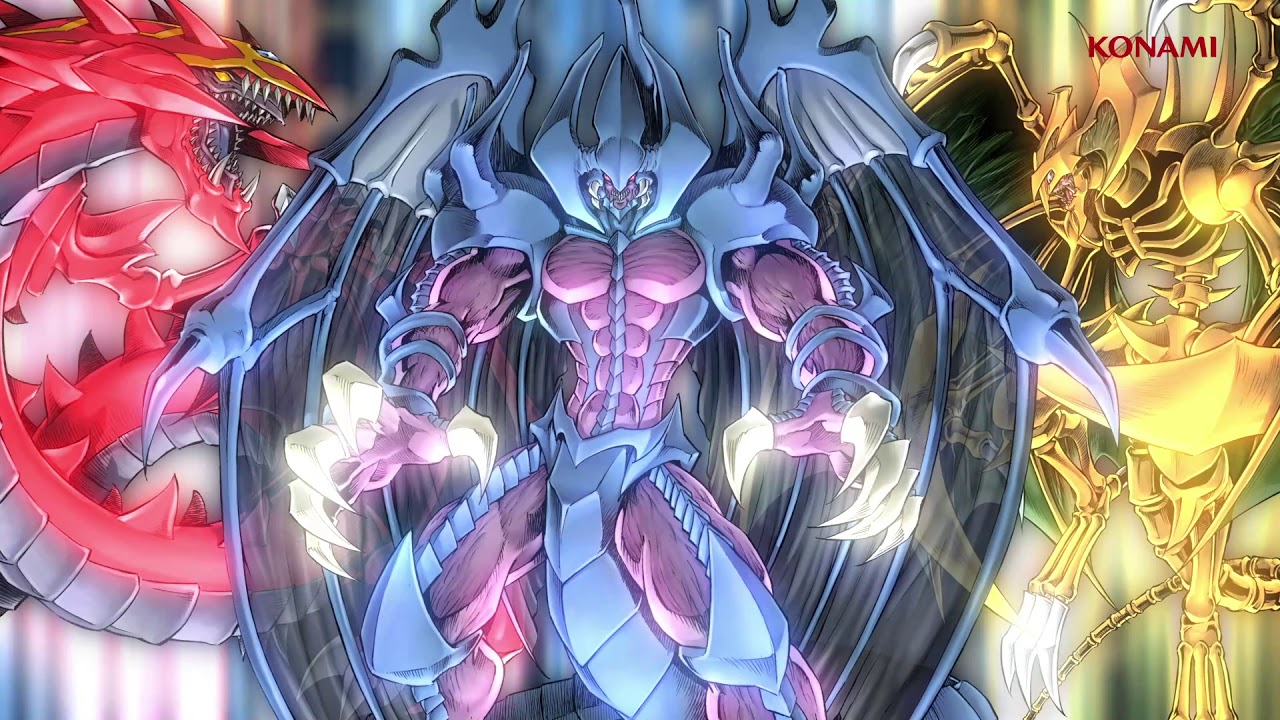 Konami is really hitting the books when it comes to Speed Duel support, announcing another Yu-Gi-Oh! TCG Speed Duel Box, this time themed around the Shadow Riders arc in Yu-Gi-Oh! GX anime.

Titled the 2023 Speed Duel GX Box, this product continues the trend of the 2022 Speed Duel releases, following the GX anime piece by piece through its first season—with the Speed Duel GX: Midterm Paradox still set to release on Oct. 7.

The 2023 Speed Duel GX Box will be themed around the Shadow Riders and the various decks used throughout the anime’s original climax. But it doesn’t stop there, as Konami is skipping ahead a few seasons to bring in the Supreme King’s Evil HEROes to the villainous mix too.

As expected, this latest Speed Duel Box will use the same format as the other popular products in the same format, containing eight pre-constructed decks, a bonus pack of eight Secret Rare cards, and 20 Skill Cards based on characters from the anime. That bonus pack of Secret Rares will contain eight of 24 possible options, meaning you can trade around or grab multiple boxes to try and collect them all.

Three of those Secret Rares will be the Sacred Beasts, Uria, Lord of Searing Flames, Hamon, Lord of Striking Thunder, and Raviel, Lord of Phantasms.

As of now, Konami has confirmed three of the decks in the box—Evil HEROes, Titan’s Chess Archfiends, and Professor Lyman Banner’s alter ego Amnael, with the latter set to feature a banishing strategy using alchemic-themed cards such as Golden Homunculus.

The Dark Scorpions are also listed in the product details, though the archetype is mentioned in passing in a separate section, so it may not actually be a pre-constructed deck since those cards were already available in Speed Duel format. “Detective” Zaloog will be featured on Skill Cards which will benefit the archetype with strong abilities though.