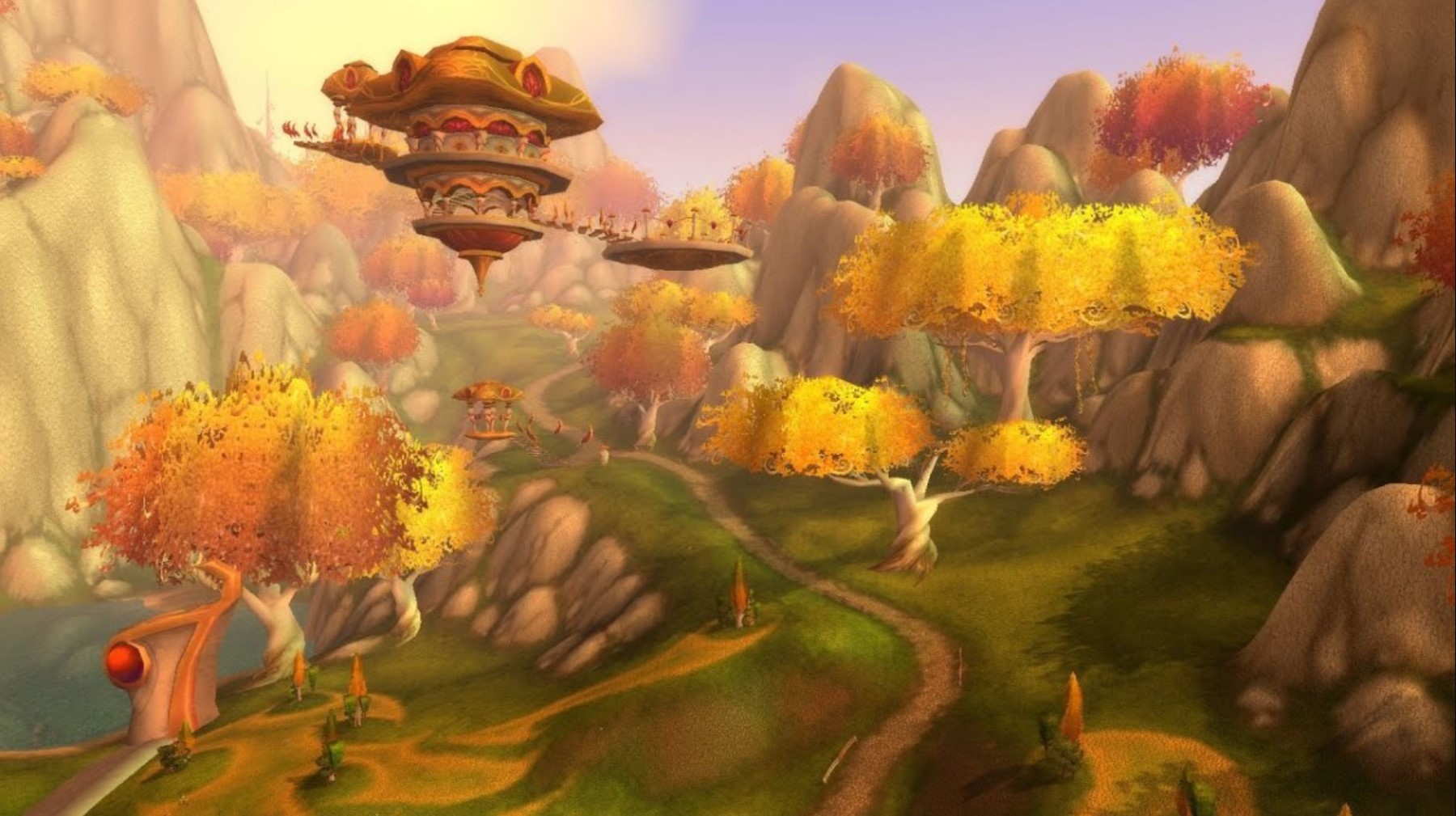 The pre-expansion patch for World of Warcraft: The Burning Crusade is slated to launch today.

Keep in mind that 5pm CT is merely an estimation of when server maintenance could end. Make sure to keep an eye out for any official announcement from Blizzard once the scheduled time for the end of maintenance approaches.

With the launch of the pre-patch, players will be able to try out some of the new features coming to the game, including the addition of two new races—Blood Elves and Draenei—as well as the tuning changes coming to each class. The Dark Portal won’t be opened until the launch of the actual expansion on June 1, meaning players won’t be able to reach level 70 for a few weeks.

But players will still get the chance to level up any new characters to 60, giving those who want to make the swap over to Blood Elves and Draenei two weeks to catch up with the pack.

WoW: The Burning Crusade Classic will officially launch on June 1 at 5pm CT.

Update May 18 7:58pm CT: Due to several delays, maintenance is set to continue until 12am CT.