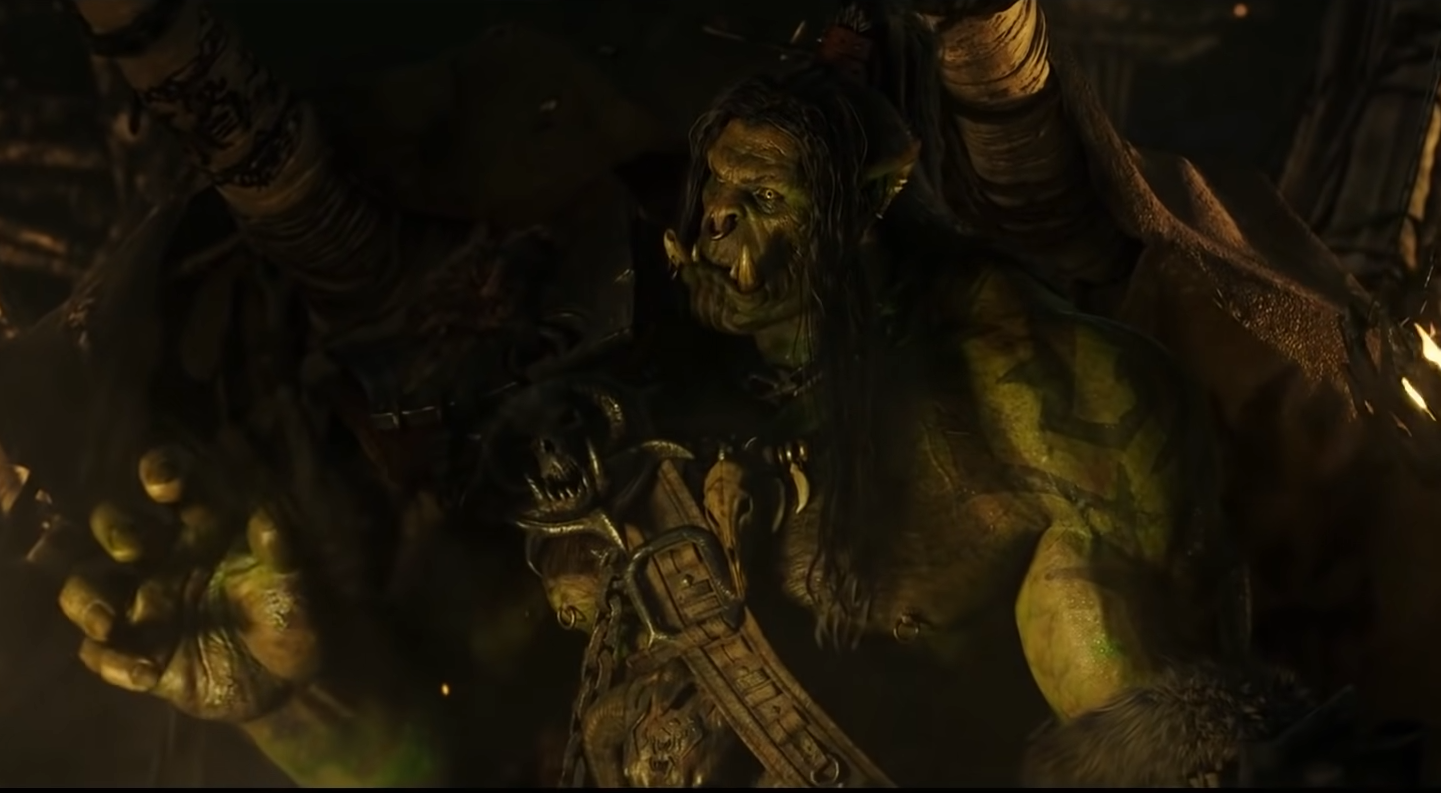 After almost two years of silence, the Warcraft movie’s Twitter has become active once again as they shared a series of deleted scenes from the film.

Released in 2016, the film set in the Warcraft universe received a harsh response from critics. But many fans of the franchise enjoyed the cinematic take that closely followed the original story, even maintaining hope for a sequel.

The scenes shared in the video were taken from the Blu-ray, DVD, and Digital release of the film.

While they do not bring any major changes to the overall story told in the film, they instead serve to assist with building up the characters in the extensive Warcraft universe.

There are a total of seven deleted scenes in the video and their titles are as follows.

These scenes ultimately did not make the film’s final cut, likely for runtime reasons. The series of scenes vary in completion with some appearing near finished for addition to the film, while others still require more CGI or other visual treatment.

While there has been no announcement regarding a sequel to the film, in 2020 it was rumored that due to its success overseas, Legendary Pictures was working on bringing the Warcraft franchise to the big screen once again.

Despite these rumors, with nothing set in stone, live-action Warcraft fans will need to hold out hope for more movies in the future.