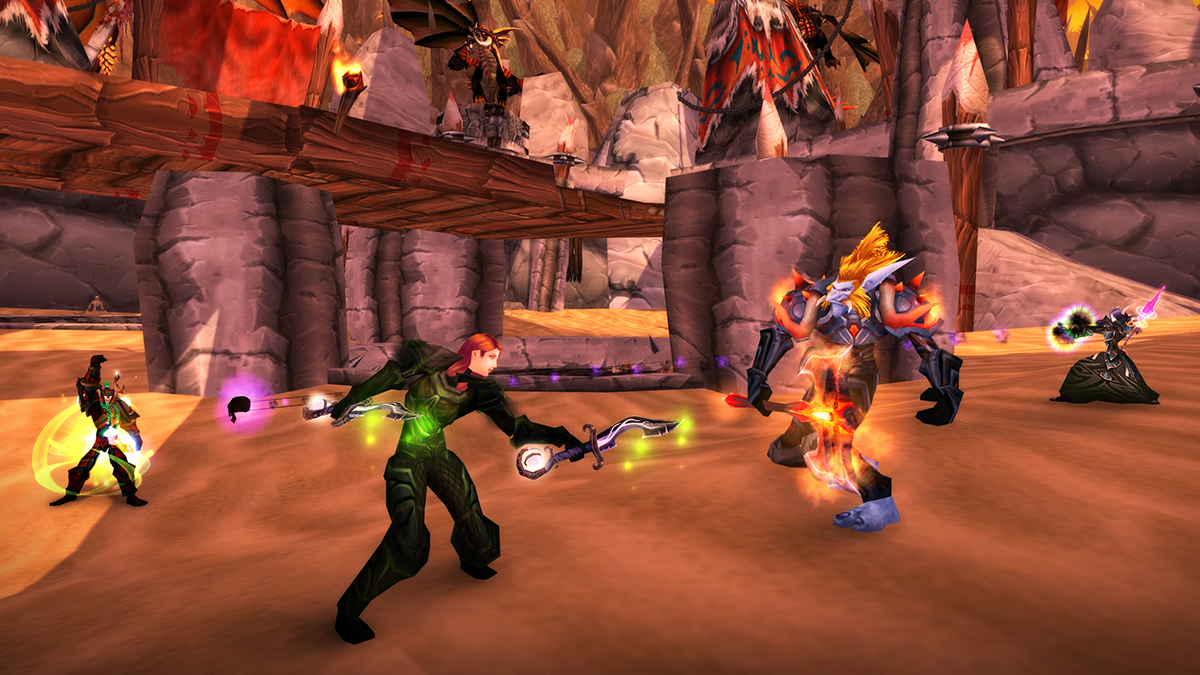 With the turn of the new year, Blizzard Entertainment shared today the scheduling for the upcoming season for the World of Warcraft Arena World Championship that will run in the spring.

Spanning March and April, Shadowlands Season Three will consist of four cup weekends that each have $10,000 prize pools for both the North American and European regions. Teams will receive a set number of points each week based on their placement in each of the four cups.

Each weekend, the first parts of the European cup will happen on Friday, and most of the North American bracket will be played out Saturday. As was the case last year, Sunday will be when the finals for each region’s tournament take place.

The first AWC Shadowlands Season Three cup will start on March 18 and a cup will be played every weekend, ending with the fourth cup from April 8 to 10.

The top eight teams from each region will get a chance to join the AWC Circuit, a four-week round robin event with a total prize pool of $320,000. From there, the top four teams in each region will make it to the Global Finals.

The exact scheduling for the round robin Circuit and Grand Finals have not yet been revealed. Blizzard said in a statement that it will announce more information regarding those “following the conclusion of Season 3.”

All competition will be streamed live on WoW’s YouTube channel. Blizzard has a deal to stream its esports exclusively on the platform, so if you go looking for AWC action on Twitch, you won’t be able to find it. Updates and scores for the AWC can be found via the WoW esports official Twitter account.