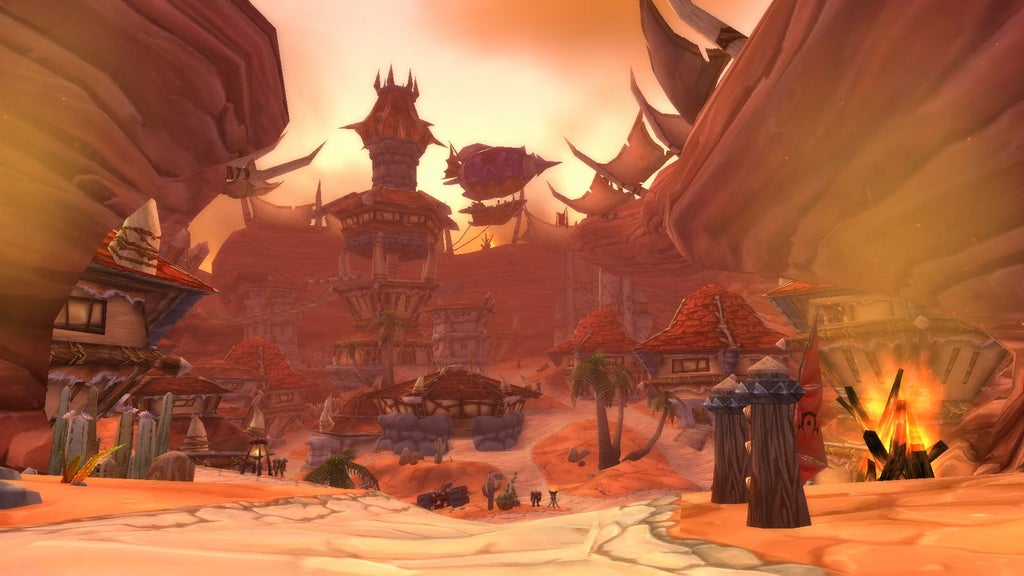 Gold farming is a crucial part of the World of Warcraft: The Burning Crusade Classic experience. No matter what part of the game you focus on—whether it’s PvP or PvE—keeping gold stashed in your back pocket is always going to be incredibly important.

In many cases, there is a direct relationship between the amount of gold you have and the amount of utility you can bring to a group. Because there are so many consumables required to find success at the highest level of the game — especially in a PvE environment—there’s going to be a lot of gold required to keep up. Here are the best ways to quickly farm gold in WoW: The Burning Crusade Classic.

Players who can effectively play the Auction House will often find the most success when it comes to making gold. Almost every player will need to use the Auction House in some capacity, so using it to your advantage to make money off of the game’s population as opposed to feeding gold into it will be a great way to achieve long standing wealth in WoW: TBC Classic.

The best way to make consistent money off the Auction House is to buy raiding materials such as potions and flasks at a low price during the weekend, and then sell them for a higher price after the raid reset on Tuesday. When raids reset during the week, raiders will inevitably be looking for potions and flasks, so sitting on the ones you bought at a low price until you’re able to list them for a high price will net you a ton of gold week in, week out.

In the meantime, if you notice that a specific item on the Auction House, like as a material like cloth or herbs, is listed abnormally low, you can use a similar strategy to hike the price up once you claim the materials for yourself.

Keep in mind that playing the Auction House like it’s the Stock Market could get tedious for some players, and is only a recommended strategy for players who are genuinely interested in turning gold-making into a core part of the WoW experience.

The best professions for material farming include Mining and Herbalism (with Fishing serving as a solid secondary choice), as you can mindlessly traverse the world searching for different nodes of ore or herbs to collect and stockpile. Additionally, there are countless guides online that can point you in the direction of optimal routes through zones that you can follow when farming for materials. With the addition of flying mounts in TBC Classic, getting around zones and farming materials is going to be a lot more efficient of a process than it was in Classic.

Running dungeons over and over again can also be a fruitful way to secure some gold in TBC Classic. Mainly, you’ll want to be burning through instances with a lot of enemies like the Slave Pens or Shadow Labyrinth, so that you can ensure you’ll get as much passive gold from enemies as possible.

On top of the passive gold that each enemy drops, you’ll be able to pick up some sellable items and gear that can add to your total income per dungeon. Rare boss drops that other players in your groups don’t want to hang on to can be sold for some decent raw gold, while bind-on-equip items can either be sold to vendors or listed on the Auction House for some extra gold.

In addition to some of the TBC dungeons, Scholomance from Classic WoW isn’t a bad option when it comes to farming, either. The dungeon is home to several key crafting reagents, including Dark Runes and Large Brilliant Shards, which will still be relevant and can be sold for serious gold on the Auction House throughout the first few phases of TBC Classic.