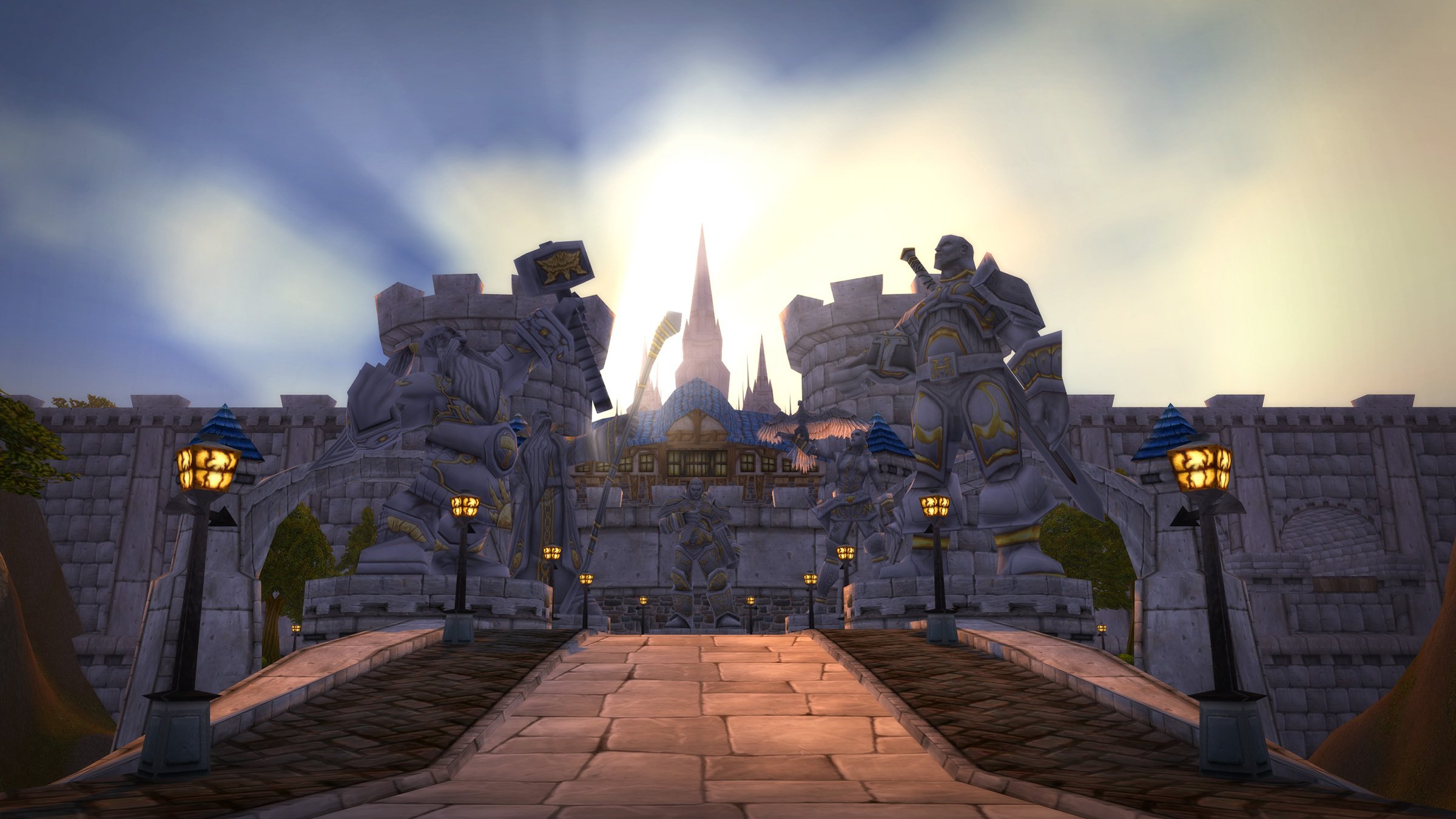 Blizzard made a post on the official WoW: Classic forum detailing an upcoming item that will be added to the game in an attempt to streamline and optimize world buffs in Classic.

Alongside the release of Patch 1.13.7, players will have the opportunity to purchase a “Chronoboon Displacer,” a device that will allow them to preserve their world buffs. In WoW Classic’s current state, a common approach to preserving the duration of world buffs is to simply log out once they’re acquired.

Now, instead of going on the “world tour” from Dire Maul to Stormwind City and over to Stranglethorn Vale only to log off, players will have the opportunity to use the Chronoboon Displacer to take a “snapshot” of their world buffs so they can be used at a later date.

Players will be able to purchase “as many Chronoboon Displacers as your heart desires” from Chromie in Andorhal, according to Blizzard.

To balance the new item, Blizzard made it so players can’t benefit from the effects of any world buffs that the Chronoboon Displacer is holding for them. For example, if you have a Heart of Hakkar in your Displacer and then return to Yojamba Isle to pick up another buff, you won’t be able to benefit twice—the buff being held in the Displacer will have the advantage.

“Also, when you release the buffs from the Chronoboon Displacer, it puts the item on a 1 hour cooldown so that you can’t toggle your buffs on for bosses and off for the rest of the raid,” Blizzard said in its forum post.

The change comes at the back-end of Classic’s initial lifespan with many old-school WoW enthusiasts looking toward the release of Classic’s upcoming expansion, The Burning Crusade. But players who still want to play the original version of WoW will have the opportunity to do so, considering Blizzard will be leaving Classic servers intact after the release of The Burning Crusade.

“We launched Classic with an intent to keep the game data the same as it was originally, and we wanted to make sure we delivered on that promise,” Blizzard said. “But now that we’ve been through all the content phases we planned before launch, we took a step back to consider what it really means to have the world buff system stay this way in Classic Era.”

WoW: Classic Patch 1.13.7 is available for testing on the World of Warcraft PTR.