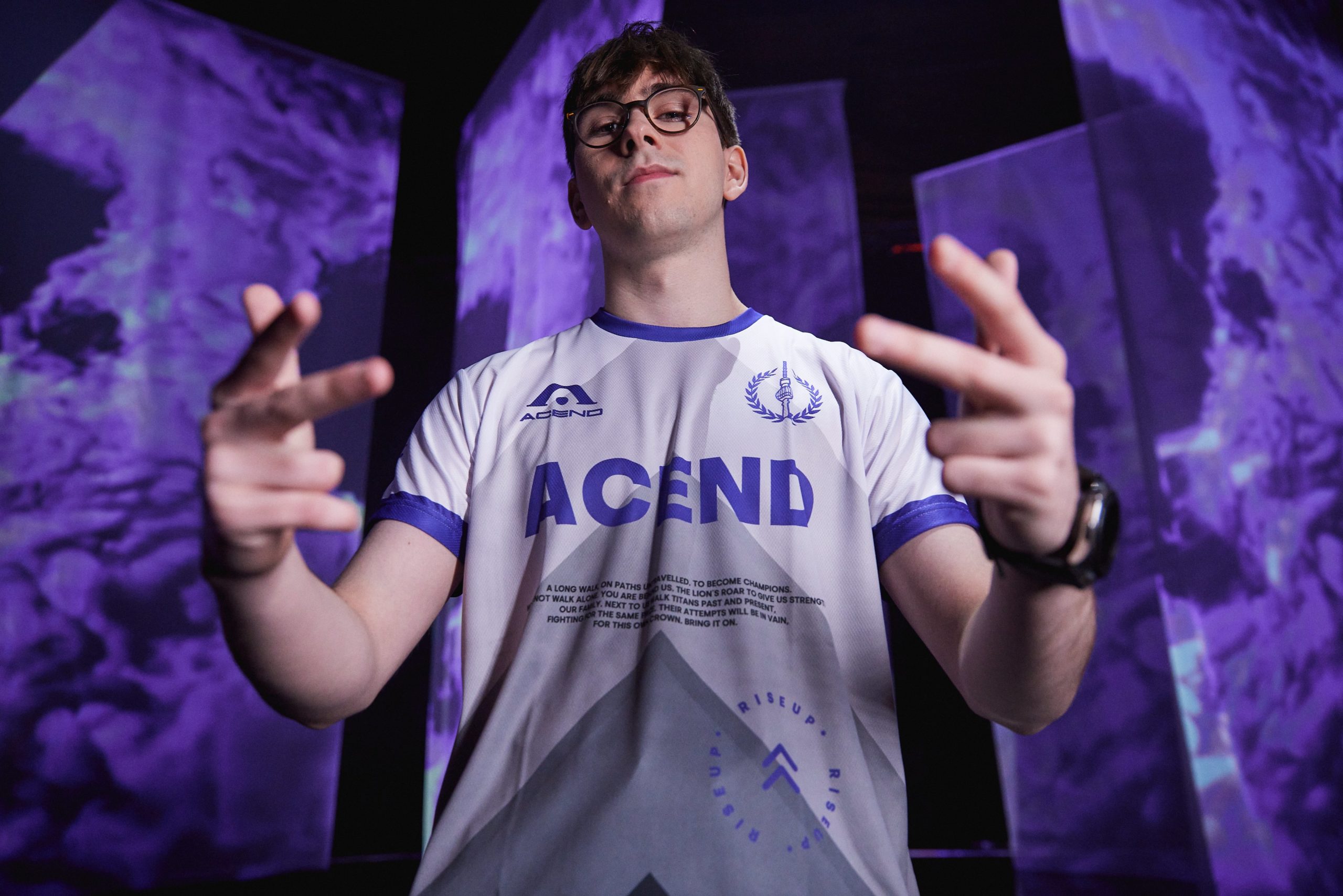 European organization ACEND removed one of its longtime VALORANT players, Aleksander “zeek” Zygmunt, from the active lineup yesterday to “improve” their chances in the Last Chance Qualifier. The removal led to some speculation in the VALORANT community and zeek himself addressed the rumors today in a TwitLonger.

Part of the VALORANT community was commenting on social media and Reddit threads that the removal was related to a mental breakdown zeek experienced earlier in 2022.

“Guys, since that horrible time during my first two months of [the] new year, I am back to my normal self,” zeek said. “I had a lot of stress back then with [a] couple of bad situations happening added on top of it, and I just burst. It was a one-time period and I will never come back to that state. My benching had nothing to do with it.”

The real reason for zeek’s benching, according to him, was because he and the ACEND staff and players had different visions about the game. He’s a “little bummed out” that it happened just before the LCQ but hopes that ACEND will find a good substitute and have better results than they did with him in the EMEA VCT Stage Two playoffs.

Another topic zeek addressed was the claims that he was in-game leading in a full capability for ACEND. The winner of VALORANT Champions with ACEND in December 2021 clarified that his job on the team was to provide mid-round calls. He shot-called whole rounds and full series just a few times, but never as often as the real in-game leaders, such as former captain Santeri “BONECOLD” Sassi and current IGL Vakaris “vakk” Bebravičius.

At this moment, it’s unclear who ACEND will pick up to replace zeek in time for the LCQ. The Polish player said that it’ll soon be time for a new chapter in his career.