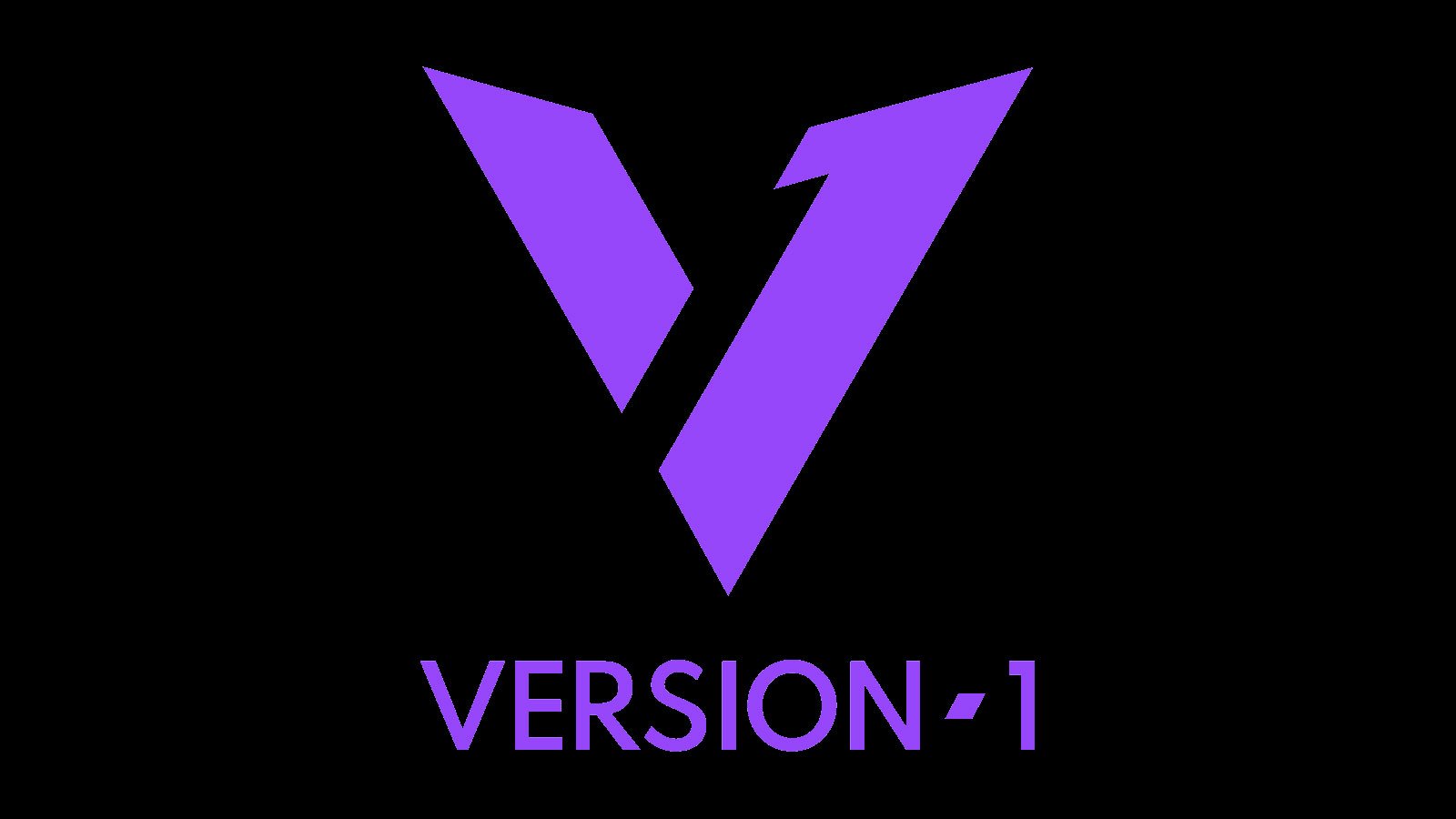 Zander, who spent just shy of a year under Version1, later posted a contract GIF to his Twitter account to hint at his next move. The Canadian in-game leader is set to join a new organization initiated by former XSET co-founder Marco Mereu, as reported by Dot Esports on Nov. 18.

The team is set to compete in the VCT 2023 Challengers circuit, which acts as the qualification process for Ascension, a new tournament that will grant one team from each region a spot in the respective international league the following year.

For example, if Zander’s team wins the Challengers split in North America, they will face off against the best teams from the Latin American and Brazilian splits in Ascension. Upon finishing first at this tournament, they would earn qualification for the Americas international league the following year. They would remain in the league for a maximum of two years before being demoted.

Zander was imperative to the success of Version1 in North America. Prior to his move to Version1, he played in the amateur circuit with SoaR Gaming alongside other talented players such as Matthew “Cryocells” Panganiban.