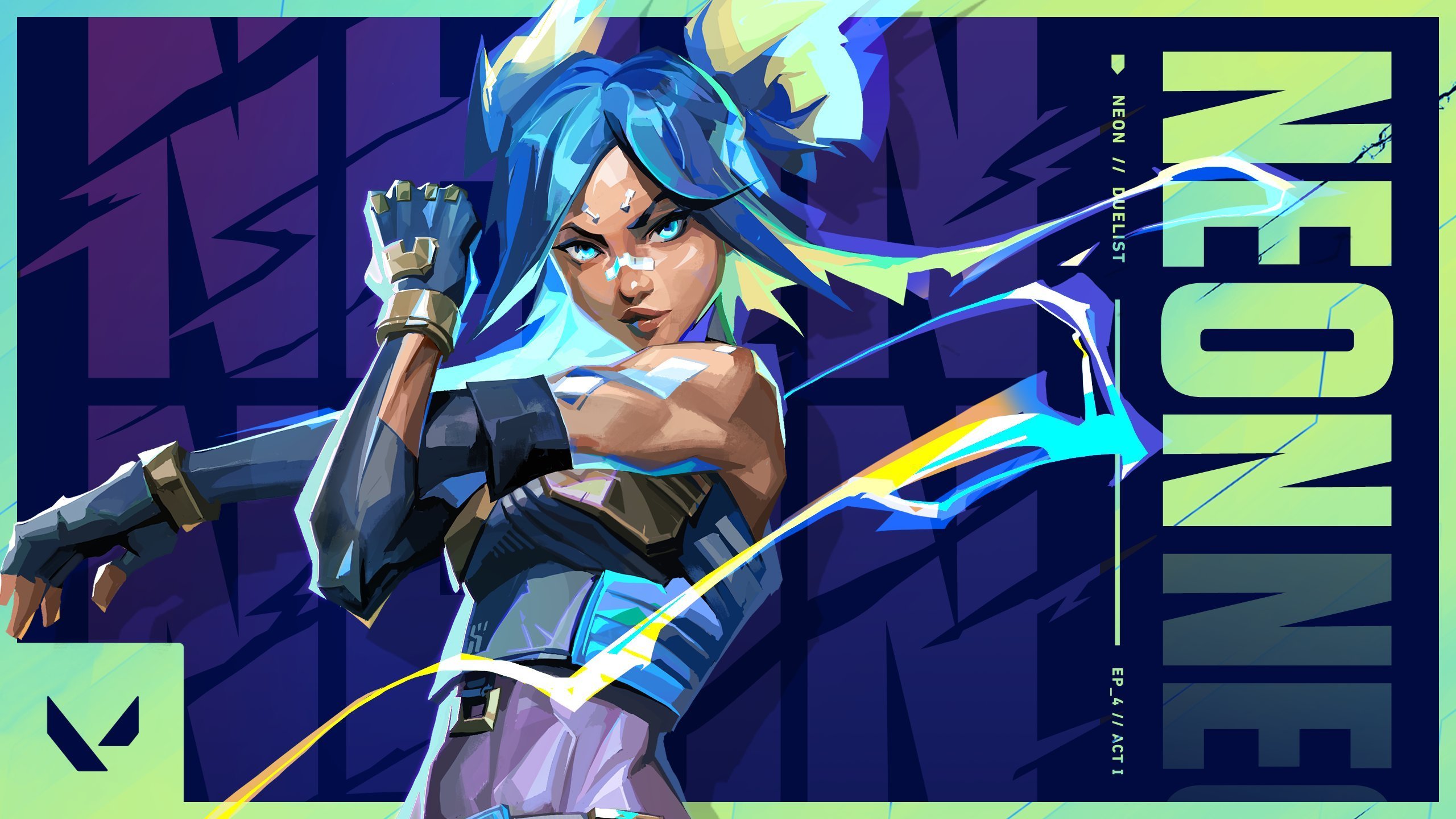 VALORANT pro XSET Zekken showed off his skills earlier this week with a clip of him killing an entire team with only four Sheriff bullets in less than five seconds.

The Sheriff is arguably one of the best weapons in VALORANT, although it is a tough weapon to master with a low margin for error. The large handgun can takeout enemies without armor with a single headshot, and a headshot on an armored opponent does a whopping 145 points of damage. A player that consistently lands headshots can easily take out multiple opponents, especially when they have the element of surprise.

At the start of the clip, Zekken lurked unnoticed in a corner behind the entire enemy team on B Site on Icebox. He stared in amazement as the whole enemy team spread out before him, and waited for the perfect time to strike. He was in a two-vs-five situation, and any kill could help turn the tides of the round.

He eventually pushed out from his hiding spot and started the rampage by killing two enemies with one bullet. He then killed two more on the site before the final enemy player tried to stop the slaughter with their Marshal. Unfortunately for them, however, the Marshal shot didn’t land, and Zekken single-handedly saved the round for his team.

Most casual players likely won’t ever hit a clip like this, but you can use it as a reminder to check corners to avoid a similar fate.