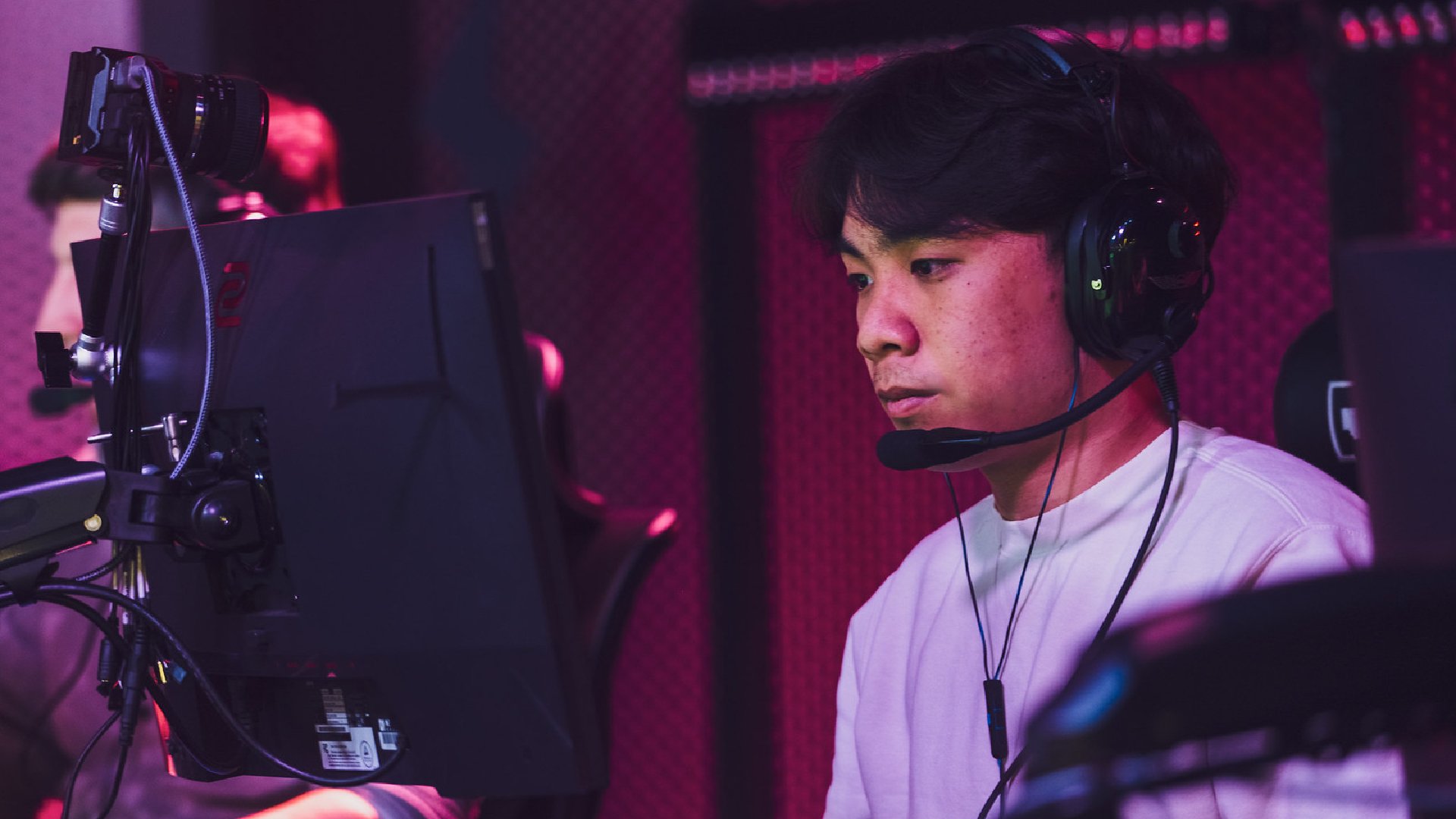 The game may have seemed like a victory lap for both XSET and OpTic after they both clinched their spots at Masters Copenhagen, but Sunday’s best-of-five VALORANT match was exhilarating from the first map to the last.

Though XSET took the win, it is clear these two teams are the very best in North American VALORANT and are prepared to represent the region next month.

As the higher seed, OpTic chose Fracture as the first map. The pick was a nail-biter, with rounds going back and forth and no team in a position to feel comfortable with their lead. Zooming around the map on Neon, both zekken and Victor dominated Fracture. While Cryo got the best of yay in the Chamber matchup, it is important to note several of the players on OpTic are still struggling with COVID symptoms.

“Having to like, go throw up after maps, it’s not a fun experience,” crashies said. “FNS is basically the same symptoms as me, having trouble breathing, it’s just not good.”

Luckily for the team, yay would end up clinching the map for OpTic with a final Operator shot that connected onto AYRIN and made the final scoreline 14-12 after two rounds of overtime.

The battle then shifted to Haven, XSET’s map pick. Though OpTic has a good track record on Haven, they have played the map so much this stage that XSET clearly had a read on their playstyle and strategy.

On their attack half, XSET hit C site more than any other site, which is unusual for the team that usually opts to plant on A site. The casters noted this was a clear sign that XSET adjusted their strategy coming into the rematch against OpTic, and it worked.

Haven was a disaster for OpTic this time around and XSET easily took the map 13-3.

The teams then moved to Bind, where XSET took the first pistol round and snowballed themselves to a 9-3 half. OpTic struggled even after switching sides and took their timeout down 11-4. The momentum briefly swung back in their favor, but this time XSET’s confidence seemed to wash the 9-3 curse away and they took the map 13-7.

Looking in high spirits, BcJ danced on his face cam after XSET took the third map.

On Ascent, OpTic stunned XSET for several rounds in a row with their expert flank control. It was almost impossible for the players of XSET to get on to the site. Marved controlled with his Astra stars and crashies’ aim was on point in the first half.

XSET continued to struggle even when they finally got on-site. In round six, zekken surprised with three huge kills, but didn’t get the spike down in time and therefore OpTic took the round.

Though OpTic were able to get 11 rounds on Ascent, XSET didn’t give up and worked their way back from a three-round deficit to a 12-11 victory on the map, crowning themselves the NA VCT Stage Two Champions with a final match score of 3-1. With this victory, XSET also send themselves straight to the international Champions event at the end of this year.

“The international buff is driving them, and they’re not even there yet,” caster Rivington said regarding XSET’s momentum.

Both OpTic and XSET will travel to Copenhagen next month for the VCT Masters Stage Two event. OpTic are looking to defend their Masters One title, while XSET hope to prove themselves at their first international VALORANT LAN and get experience they will need for Champions later this year.

Though XSET hasn’t played on a big international LAN stage yet, they have participated in several smaller LAN tournaments in anticipation of making it to Masters and Champions.

“Getting these repetitions in on these smaller LANS is is really key for us,” head coach Syyko said. “And I think that it will play a big part in our overall preparation this year for the events that we are now qualified for.”