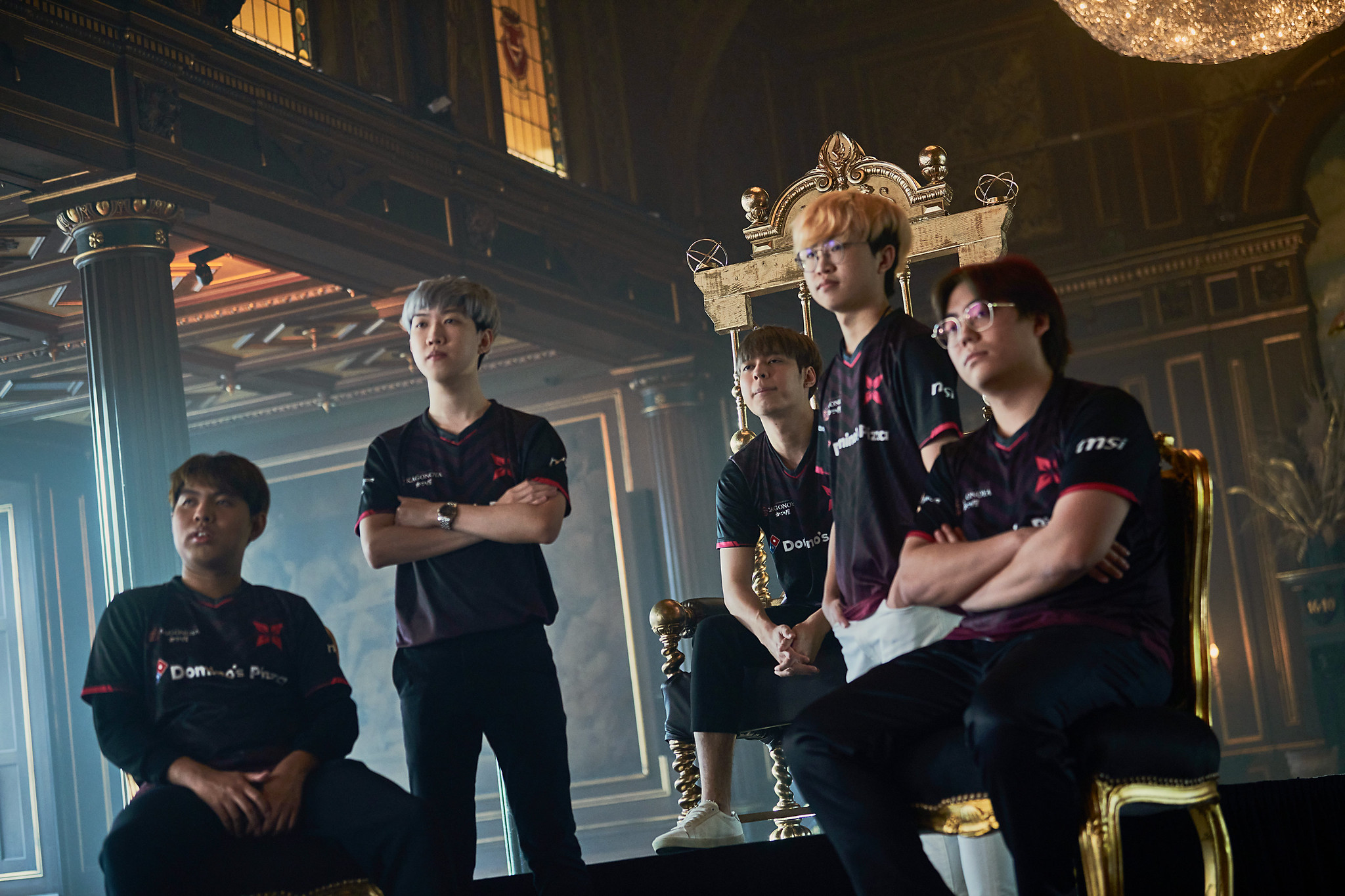 The news of XERXIA and the team parting ways comes more than one month after they finished top 16 at VALORANT Champions and exactly one month after XERXIA was left out of VALORANT‘s partnership program. Nutchaphon “sScary” Matarat had already left XERXIA to join Bleed eSports, but the future of the rest of the team was up in the air. It’s unclear whether player Thanachart “Surf” Rungapajaratkul will remain on XERXIA since the organization didn’t mention him in today’s announcement.

Everyone that departed the team was a part of XERXIA since January 2022. The Thai organization picked up Crws, sushiboys, foxz, and Zeus after their contracts with X10 CRIT ran out in the same month. All of them attended all three international VALORANT events this year under XERXIA, finishing top 10 at VCT Masters One Reykjavík in April and top 12 at VCT Masters Two Copenhagen in July, in addition to playing at Champions.

Crws, sushiboys, and foxz are rumored to be heading to Talon Esports, according to ONE Esports. Talon Esports is one of the organizations that secured a spot in the VCT 2023 Pacific league and is also rumored to bring star Patiphan Chaiwong back to VALORANT. Patiphan played with the former XERXIA trio on X10 Crit but retired to switch back to Overwatch in 2022.

The future of XERXIA in professional VALORANT is currently unclear.