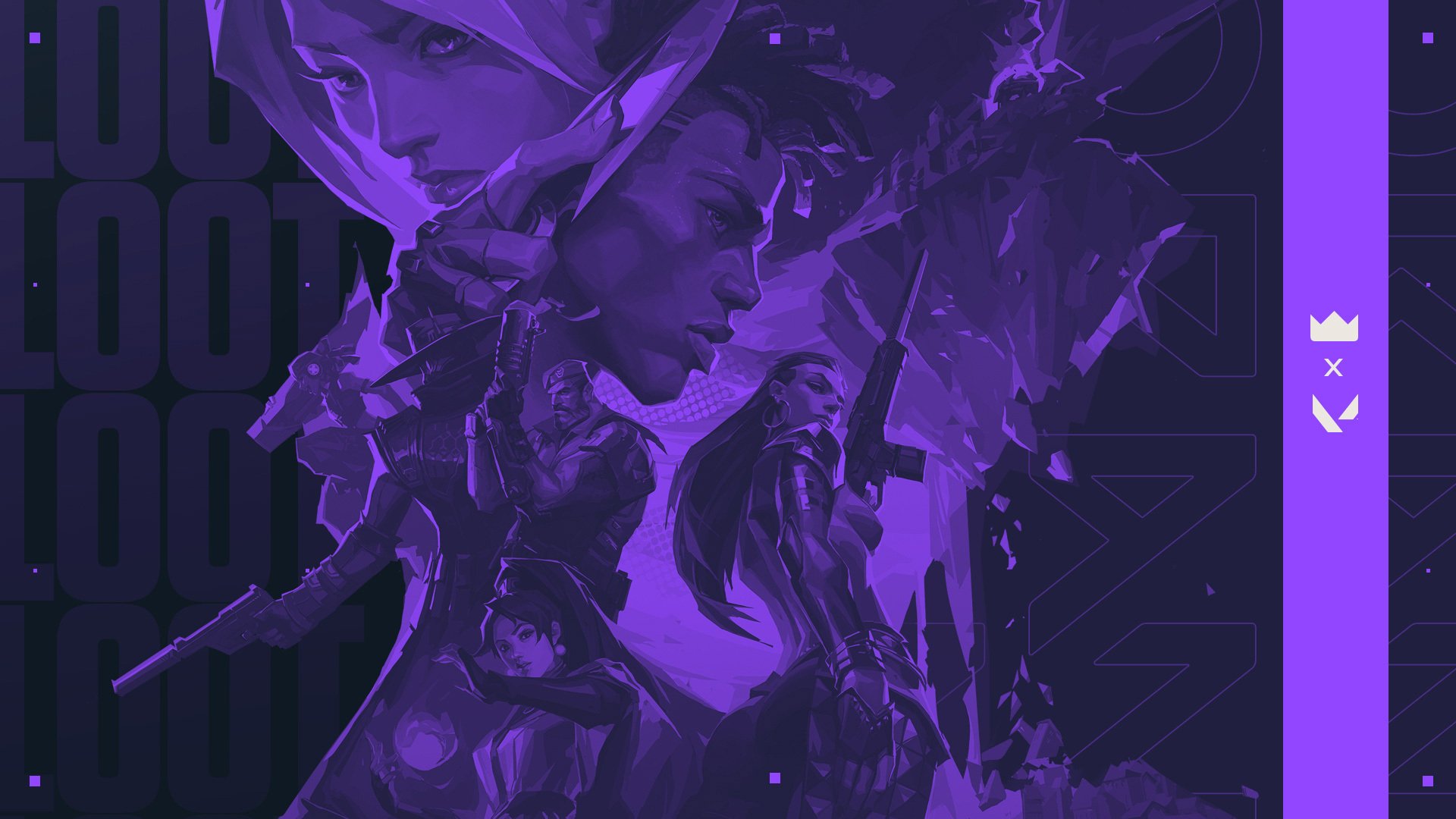 VALORANT Champions Tour Masters Two Reykjavik, the first international LAN event for Riot Games’ tactical shooter, was a massive success that attracted thousands of viewers and allowed the best teams in the world to compete in an exciting environment.

This tournament set the precedent for all future events. And if Riot Games can replicate the same experience and atmosphere, the global VALORANT competitive scene will continue to grow and prosper.

Masters Two Reykjavik was the first international LAN event in VALORANT and attracted viewers from all over the world, who got to watch the best teams from their regions compete. The tournament’s grand final between Sentinels and Fnatic achieved an average of 800,000 viewers across all channels and platforms, according to a Riot press release.

These hundreds of thousands of fans watching the action weren’t greeted with dull or lackluster matches, either. Seven maps ended in overtime and several others with teams winning by just a few rounds. There were a few blowouts and sweeps, especially from Sentinels, who finished the tournament without dropping a map. But most of the matches were balanced and intense when the best teams from each region faced off for the first time.

Each region developed its own agent and composition meta, and these different styles clashed in front of a global audience while each team adapted to the new challenges from each region. This gave almost every fan a home team to root for, which added to the excitement. Masters Two Reykjavik gave fans more reason to root for their favorite team since they were representing their region in VALORANT.

Fans also got to see players’ personalities shine through for the first time in VALORANT history while they competed in a LAN setting. Each team walked in at the beginning of every series, which allowed their creativity to shine. X10 Esports’ Patiphan Chaiwong, for example, had one of the most memorable walk-ins of the tournament and won over the hearts of fans worldwide.

Teams even celebrated in style after winning a tough match. Fnatic had several entertaining skits prepared after each match. Their most memorable celebration was sending Version1 home on a plane back to North America after they eliminated them from the tournament.

Boaster, Fnatic’s captain, also gained new fans around the world. Every time the camera was on him during a pause, he was an absolute joy to watch. Watching celebrations of impressive plays was also a great experience for fans. Version1’s vanity managed to take down Team Liquid’s Souclas, who messed up an easy kill. Vanity waved at Souclas from across the stage to rub in his mistake, which wouldn’t have been possible if not for the LAN environment.

Masters Two Reykjavik did have its fair share of technical issues surrounding the broadcast, though. There were multiple technical pauses throughout the event that drastically increased the run time of some matches. Most games resumed without any major issue, but fans were forced to endure pauses that lasted for over 20 minutes in some cases.

This was a significant problem for fans in certain regions since they were already staying up late to watch the event and these pauses made it tough to keep up with the action. The breaks were less frequent as the tournament progressed and could be negated in future events. Considering this was the first significant VALORANT LAN event, small issues like these could be expected and Riot will likely take steps to avoid them going forward.

Despite these minor interruptions, Masters Two Reykjavik was an incredibly successful event that brought the best teams in the world together on one stage. It attracted hundreds of thousands of viewers and created an entertaining and competitive environment for players.

The VCT Masters Three event will take place in Berlin and is the next time the best teams from each region will compete in an international tournament. This event will increase the field from 10 teams to 16, which will allow more squads from multiple regions to show the world what they have to offer.

If Masters Three Berlin can replicate the same energy and feel of Masters Two Reykjavik, fans will have another wonderful experience while watching the best VALORANT players in the world duke it out.