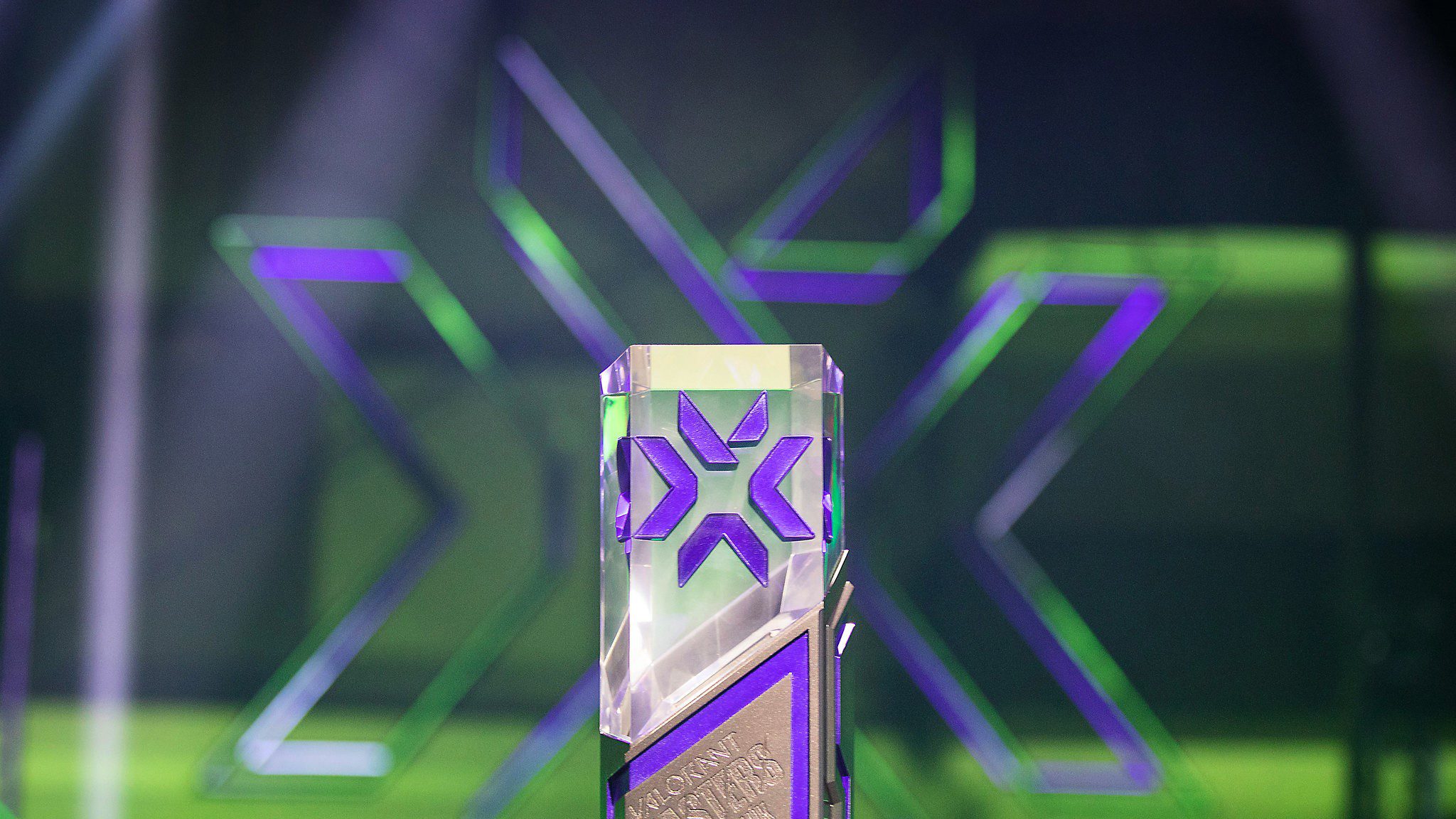 The 2021 VALORANT Champions Tour concludes with one final event.

The long and winding road to Champions has seen hundreds of teams from almost a dozen regions compete for circuit points over the course of the year.

At the end of the year, 11 teams will have earned a spot at the event based on their qualification point ranking in their region.

One team, Gambit, automatically qualified for Champions after winning VCT Masters Berlin in September, and the remaining four teams will qualify through the Last Chance Qualifier in October.

The finale of the 2021 VCT season is expected to take place in Berlin, Germany, and is scheduled to run from Dec. 1 with the group stage to Dec. 12 with the finals.

Riot had initially planned to host each of VCT’s international events in different regions, but the organizers had to “re-evaluate” their plans as “COVID-19 related complications began to increase.”

The goal was to “find” and “secure” locations that would allow the “greatest likelihood” for qualified teams to attend, according to Riot. European travel policies have been the most favorable, presenting the “best pathway” for Champions.