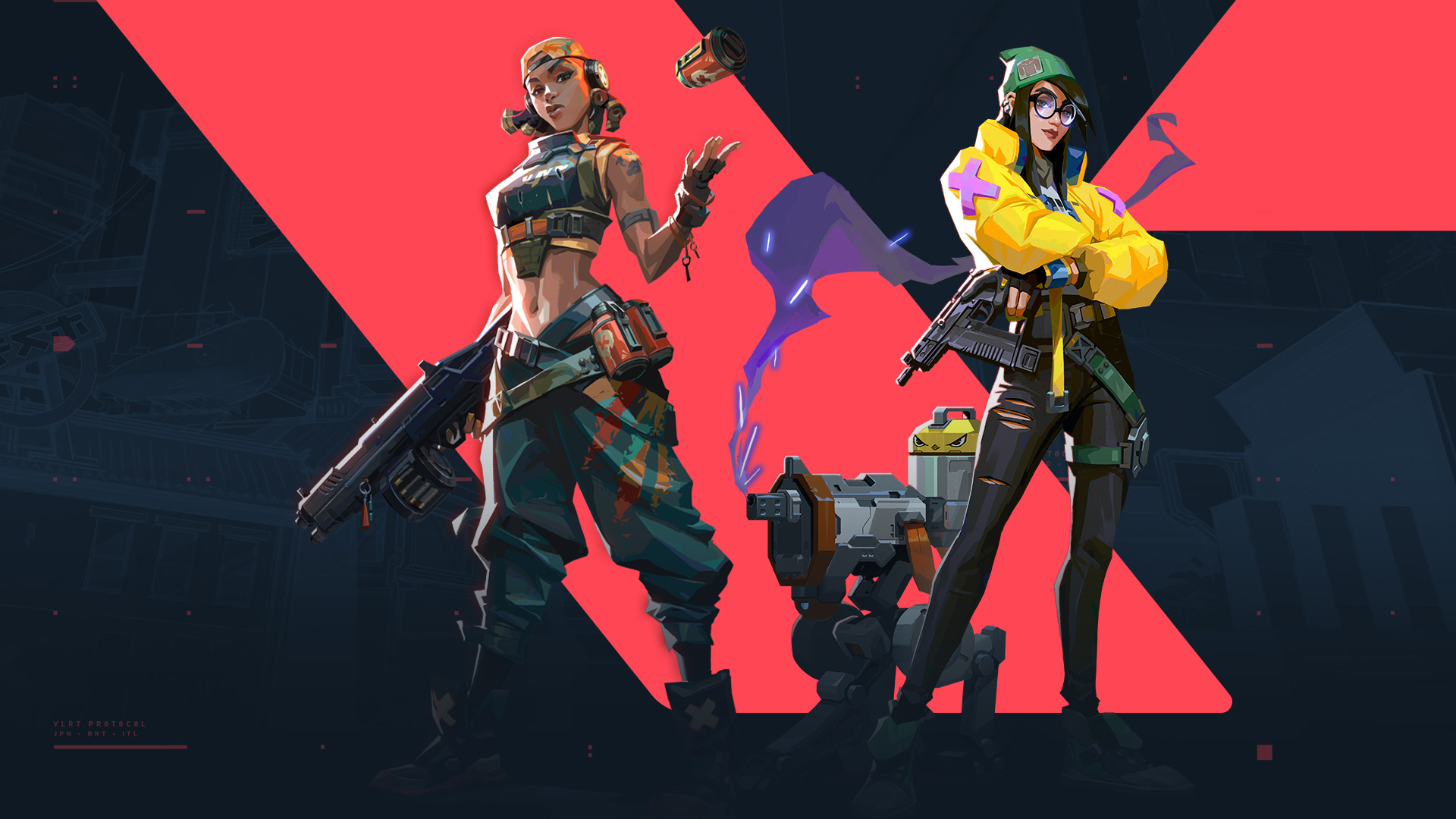 VALORANT has many similarities to Counter-Strike. The fundamentals of the two games closely resemble each other. VALORANT has a cast of characters and a unique set of abilities, but it’s still a tactical shooter at its most basic level.

Much of VALORANT’s jargon originates from CS:GO and Riot Games, the developers, is more than aware of this. The game’s premier sniper rifle, the Operator, or OP for short, sounds suspiciously like CS:GO’s AWP, for instance. But it’s no coincidence. The spike is also commonly referred to as the bomb and the Sheriff is nicknamed the Deagle.

This shared lingo extends past weapons, though. In VALORANT, there are attackers and defenders. And in CS:GO, there are terrorists and counter-terrorists. VALORANT players with a background in CS:GO will often borrow terminology to describe the state of the game.

There’s no set callout for either of these map positions, so “T” and “CT” make the most sense.