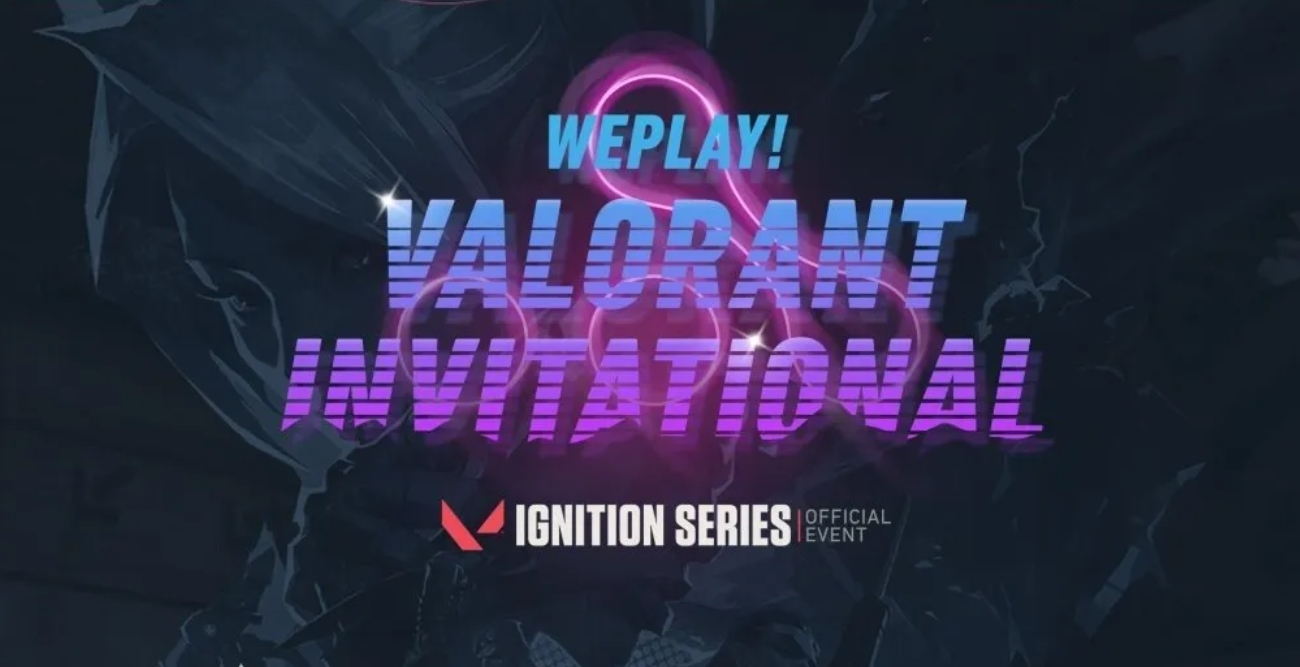 WePlay! Esports is hosting its first event in the VALORANT scene with a $50,000 invitational, which is part of the Ignition Series.

Starting with a set of Open Qualifiers on July 13, WePlay! will narrow down the teams to an eight-team bracket, which will begin competition on July 15. Only two teams will be selected from the qualifiers to join the six rosters already invited to the Invitational.

A total of 128 teams will be participating in the qualifiers, which will be best-of-one until the finals series in each bracket, which will be a traditional best-of-three. Those two teams will move into the main event, to face the pre-selected mix of rosters, including both G2 Esports and Ninjas in Pyjamas.

Here are the six teams that received those direct invites.

Among those teams, fish123 is likely the early favorite, having competed in tournaments since the game’s launch. Though others like NiP, Prodigy, and PartyParrots aren’t far behind in experience and results at bigger events.

Anyone in the Europe/CIS region can sign up to compete in the open qualifiers, and the playoffs will be played in the usual Swiss bracket, leading into the grand finals at the end of the playoffs on July 19. The winning team will walk away with $25,000 and their first Ignition Series title.